Fringe Australia midfielder Terry Antonis has ruled out the possibility of an A-League comeback as he instead ponders a season-long loan from parent club PAOK to elsewhere in Europe. 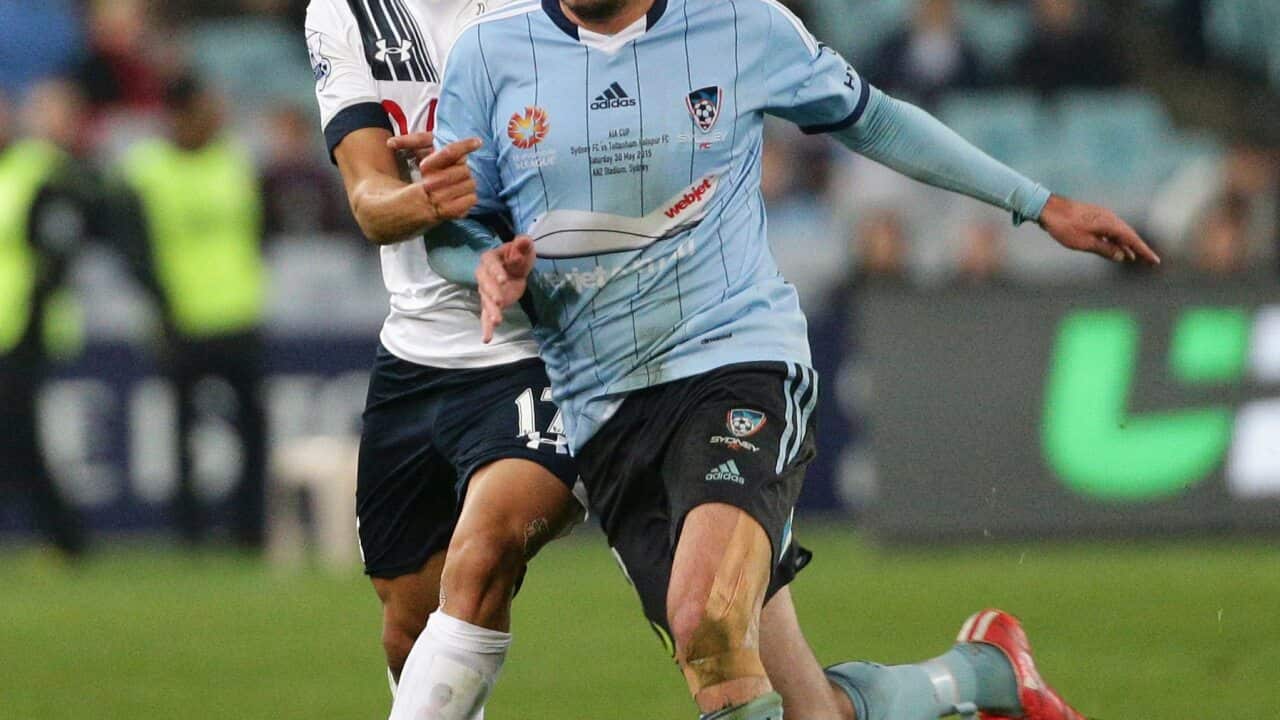 The gifted former Sydney FC star, still only 22, has made just six appearances in all competitions since heading to PAOK on a two-year deal last August.

But he has not given up on making a breakthrough at the powerhouse Greek Super League club and just wants to go out and "get some game time at a good club".

“I am waiting to see what comes up but for now I want stay in Europe and show what I can accomplish here first, before thinking about the A-League," he explained.

“I want to see how far I can go … I feel fit and I am willing to play, which I didn’t do that much of last year.

“I want to come back to the A-League someday, but now is not the time for me to go back.

“I knew it was going to be tough because PAOK are a big club, and I have trained with some top players here and I have learned a lot already.

“I just need to play each week now and progress further.”

Antonis, who cost PAOK $500,000, hopes to have his immediate future sealed within a few weeks and is unsure whether he will remain in Greece or move to another European league.

“Hopefully I will know something soon … I am just looking forward to a big season.

"After that I aim to go back to PAOK a better player and push on for a first team place there. I still have two years left on my contract and I am aiming as high as I can.

PAOK are a great club and I want to show that I can still have a future with them.”

PAOK's coach Vladimir Ivic is happy to let Antonis go to replenish his squad with higher profile captures as the club chases a spot in the UEFA Champions League main draw.