Ashley vows Newcastle will bounce back from 'terrible blow' of relegation

Newcastle United owner Mike Ashley has promised the club will do everything they can to secure a swift return to the Premier League after relegation. 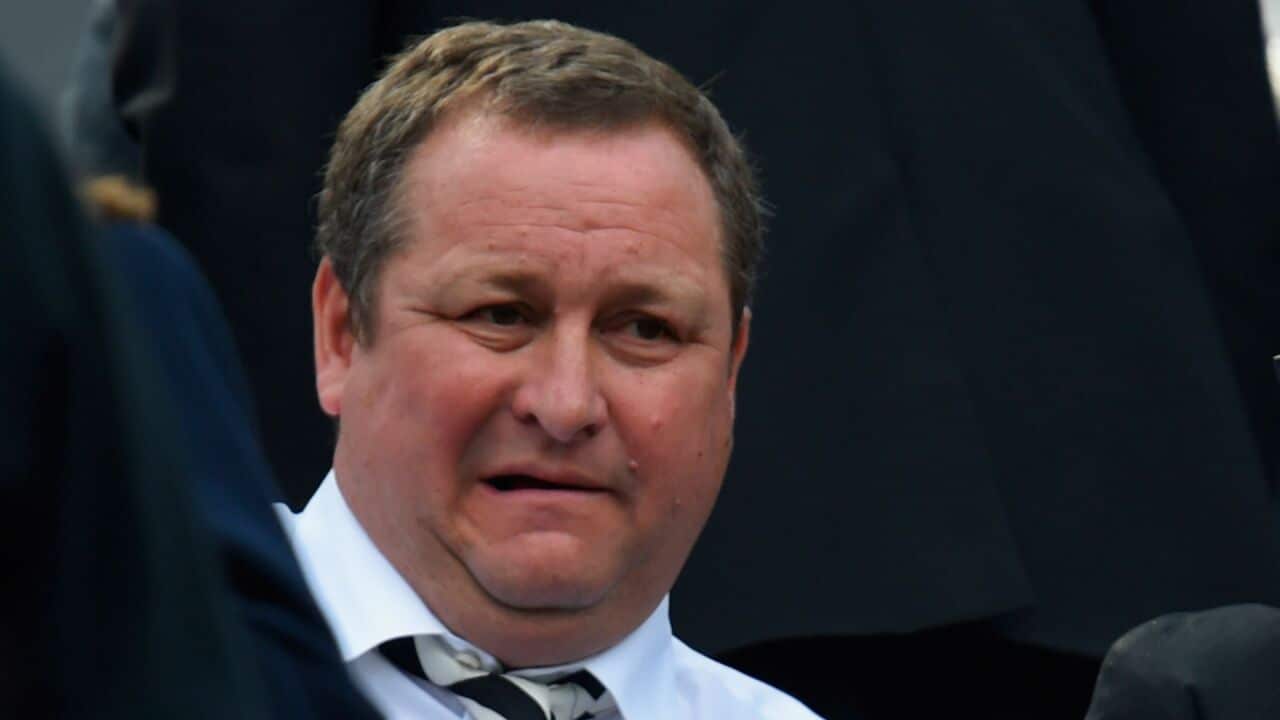 The Magpies slipped out of the top flight this week for the second time in Ashley's tenure, in the process missing out on their share of the new broadcasting deal which comes into force next season.

Advertisement
But as the recriminations continue to flow on Tyneside, Ashley has vowed to bounce back from the 'terrible blow' to restore the club to what he believes is their rightful position.

In an open letter to fans and staff, he wrote: "I am writing to you in the immediate aftermath of the relegation of our club - a bitterly disappointing outcome for all of us.

"Newcastle United rightly has a proud and long tradition of competing at the highest level and I therefore understand and share the pain that supporters will be feeling at this difficult time.

"Many of you have expressed strong views about what we could have done differently. I respect those views, but I would like to reiterate that it has always been my intention to try to achieve the very best for Newcastle United.

"We invested heavily in the squad over last summer and again in January, but we have been unable to secure Premier League status despite the recent efforts of the team under the formidable stewardship of Rafa Benitez.

"I've said in the past that when I take on a challenge I am prepared to go through both good times and bad. There can be no doubt that relegation is a terrible blow, but I want to assure you that the club will now be doing everything it can at all levels to try to ensure a swift return to its rightful place in the Premier League.

Newcastle did return to the top flight at the first attempt the last time they were relegated at the end of the 2008-2009 season, but they face a challenge to repeat the feat this time around.

The squad was trimmed drastically seven years ago but then-manager Chris Hughton was left with a core of senior players including Steve Harper, Fabricio Coloccini, Nicky Butt, Joey Barton, Alan Smith and Kevin Nolan to build around.

This time around, a group of players on whom Ashley has invested in excess of $158 million in the last year is likely to undergo significant change, but quite from where the leaders emerge this time around remains to be seen.

In addition, the club still have to persuade Benitez, the man who accepted the challenge of trying to drag them out of trouble with just 10 games to go, that his future lies at St James' Park as he considers whether or not to activate the release clause negotiated as part of his three-year deal.

Talks began with managing director Lee Charnley on Thursday and will continue after this weekend's final-day clash with Tottenham Hotspur, but the 56-year-old Spaniard is sure to have options and has already been linked with the vacant posts at both Valencia and Everton.

In the meantime, Ashley has promised to learn the lessons of a demoralising season as he and his football board plot a way forward.

He said: "I thank the fans for their passionate support, in particular for Rafa and the team at recent fixtures, both home and away.

"Clearly it is now time for a period of careful consideration whilst we reflect upon the lessons that need to be learned from the last 12 months to restore this great club to the very top flight of English football."