Teenager Ryan Blumberg has become the first Australian to secure a European club contract straight out of the prestigious Nike Football Academy after signing with Charlton Athletic. 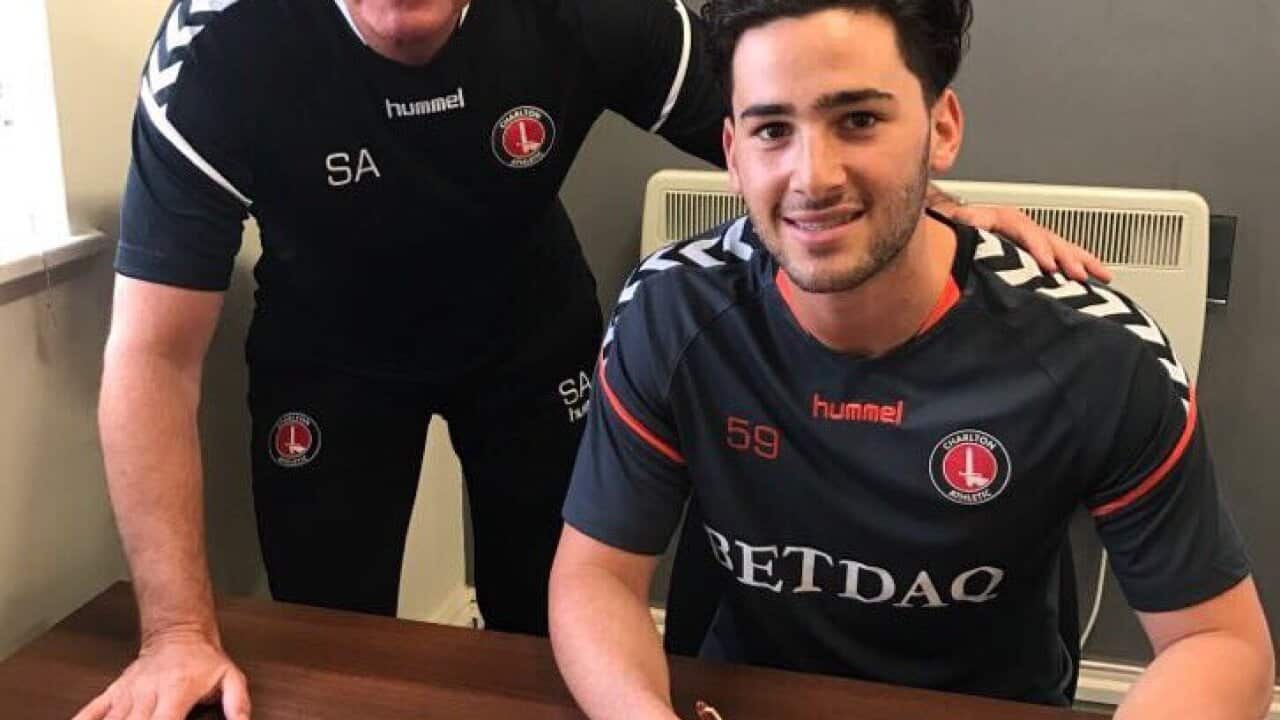 Centre-back Blumberg has signed a one-year Under-23 deal - his first professional contract - with the League One and former Premier League club, according to Foxsports.

The 18-year-old spent almost a year at the prestigious Nike Football Academy, based at England's famous St George Park, which was previously home to Socceroos star Tom Rogic in 2011.

But Blumberg, who was selected as the only Aussie out of 600 players at the 2016 Nike Most Wanted Trials, has gone one step further than Rogic after gaining a European contract straight out of the academy.

Advertisement
After finishing in the academy, Rogic signed with Central Coast Mariners in 2012 due to work permit issues blocking his potential move to Championship outfit Reading.

Sydney-sider Blumberg, who has an EU passport, also trialled in Belgium and drew interest from Israel before signing with Charlton, who were linked to a takeover by an Australian consortium in April.

"Charlton liked my leadership qualities both on and off the pitch, my physique in being a big strong defender, my game management skills and understanding of the game, my willingness to work hard, and doing extra wherever possible," Blumberg told Fox Sports.

But the record-breaking defender may well be the first and last Aussie to achieve such a feat after Nike bosses decided to shut down the academy two months ago.