Blacktown City's Mitchell Mallia has been called up by Malta's national team for upcoming internationals against Luxembourg and Finland later this month. 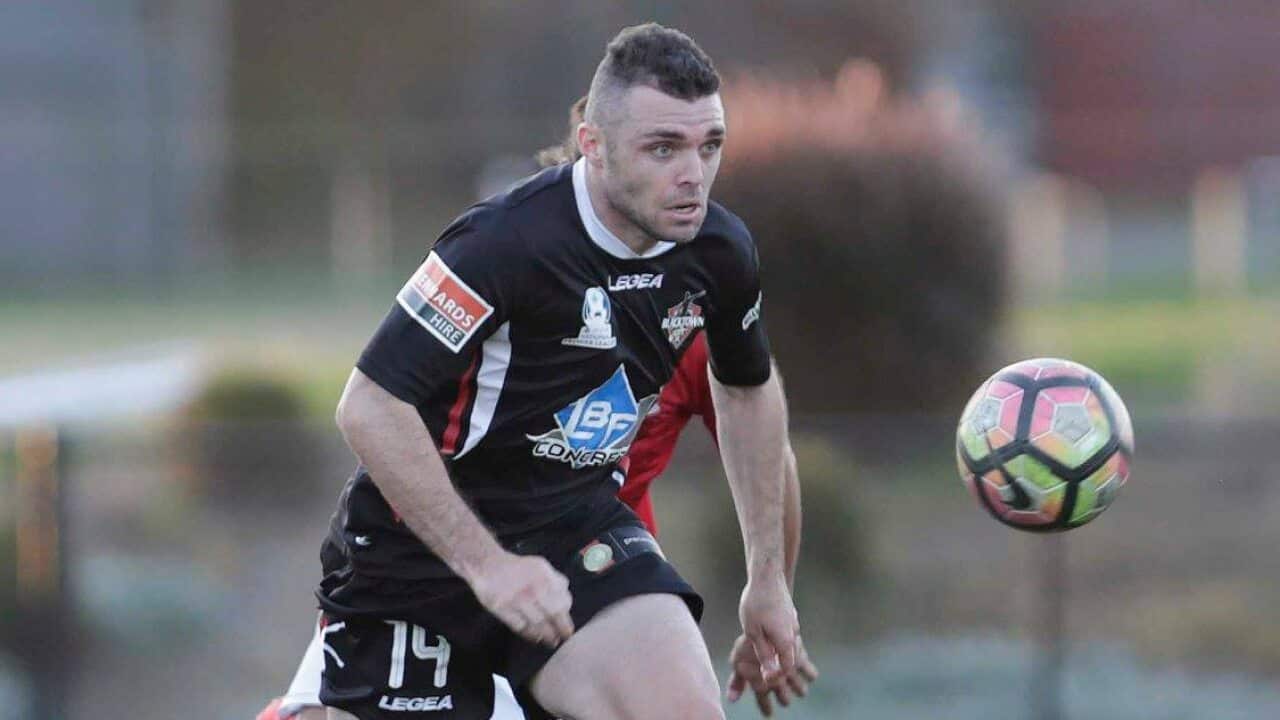 Another familiar face in the Malta camp is their captain and all-time top goalscorer - former Melbourne Heart striker Michael Misfud.

Mallia's selection has been in the works since last December, when he told The World Game: "I received an email the other day making sure my citizenship papers are in order and I'm excited at the prospect of joining up with them.

"For me, it's a great opportunity to maybe play in some Euro qualifiers and friendlies against some of the world's top teams."

"All it takes over there is one good game with the right people watching, and your career can take off."