Sitting fourth in in the Premier League standings, Newcastle United have continued last season's superb play despite jumping up a division, but manager Rafael Benitez insists he isn't letting his side get ahead of themselves. 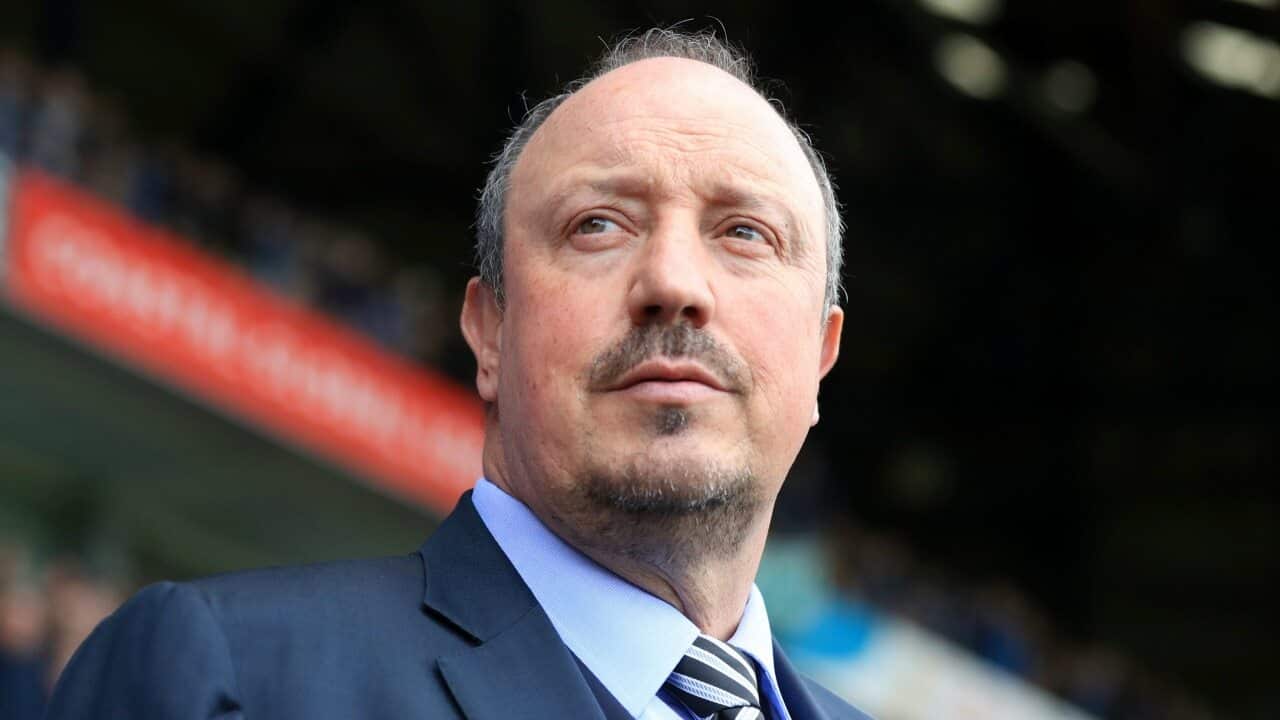 The former Real Madrid boss maintained that he was much more pleased by the work rate of his players, rather than focusing on their position in the league.

"I have looked at the table... but I am not really concerned about that. My main responsibility is to be sure the team play with the same intensity," Benitez said at a news conference.

"Brighton is all I'm thinking about. I said after the last game we still have plenty of room for improvement.

Advertisement
"We are working as hard as we did last year but we are doing certain things better in games, and that is why we can press from the front."

French defender Florian Lejeune is likely to be sit out the clash against Mat Ryan's Brighton sidehaving still not fully recovered from an ankle injury sustained in the season opener against Tottenham Hotspur.

"He was unlucky with the injury, but (Ciaran) Clark and (Jamaal) Lascelles are doing well, so he has to wait, but he's pushing and creating problems for my decisions every week."