An interview with Teniel Campbell (Team BikeExchange) was the initial source for the claim that the Australian WorldTour squad was paying their female riders at above the WorldTour minimum salary for men, but the news has been confirmed as general manager Brent Copeland spoke to SBS Cycling Central. 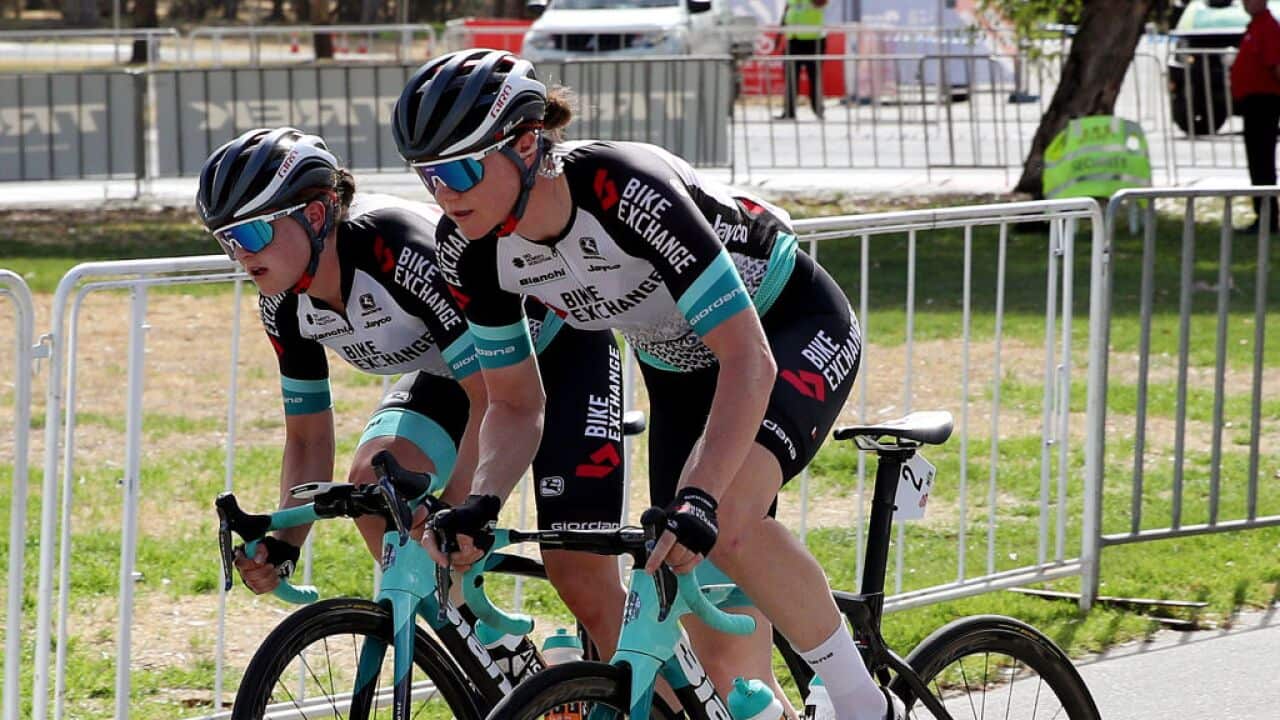 It was greeted as positive news by the cycling community when the news came that BikeExchange riders were receiving well above the current UCI requirements for Women's WorldTour riders, mirroring the situation at Trek-Segafredo, who confirmed the same standard earlier in 2021.

As of 2021, the minimum salary for the men's WorldTour is €40,045 (employed) or €65,673 (self-employed). SBS Cycling Central spoke with Team BikeExchange's general manager, Brent Copeland, to verify the news.

"I can confirm that," said Copeland. "There's no publicity that we're seeking out of this. This was a decision of Gerry Ryan, this was something that he wanted to do in the past. Last year was not possible so this year the decision was taken."

"Gerry has always supported women's cycling, probably the most out of any cycling team in the world. When you go back and look at when Greenedge started the women's team it's always been something that Gerry's believed in and supported to the full. Gerry's always paid more than the minimum salary (required for women's teams), that's important to know, so it's not as a big a jump as some think.

"We firmly believe that the dedication and sacrifice, plus what the women bring in terms of publicity and requests from sponsors, is just as much as what the men do. We try in all areas to invest where we can to support the women."

Team BikeExchange were established under the Greenedge banner in 2012, launching jointly as men's and women's teams. The men's squad began as a WorldTour team, with the women taking up that title when the category was created by the UCI in 2020. That status as one of the top teams in the world also came with the responsibilities of paying riders a minimum salary and offering benefits such as maternity leave.

Copeland revealed that an increased focus on the women's squad for 2021 has gone beyond salary however, with more support and staff made availalble than previous seasons.

"It's not just in salary," said Copeland. "We sat down at the start of the year to move around the budget. Bringing in new vehicles, a new bus, a full-time doctor, another trainer... we're trying in all areas to bring in more support as we believe diversity is important for the team."

It's far from charity as well, with a number of squads looking into the possibility of starting women's squads. Jumbo-Visma launched their own women's squad last season, headlined by Marianne Vos. It's a trend that Copeland anticipates will continue as teams look to bring extra value to their sponsors, though there are complications that come with running a joint operation.

"If you go and talk to sponsors these days, there are always more questions about diversity, e-sports, those changes are happening," said Copeland. "There are more and more women cycling, whether it be for health, well-being or competitiveness.

"It's a big asset for us, and I think we're seeing that some of the other WorldTour teams understand that it would be great for their teams as well. I think they're afraid, not so much from a budget point of view, more an organisational one."

"It's like running a whole different team, the operational and logistics side of things, the performance side and the medical side, it's a lot. When you're on the limit running the WorldTour men's team and then you have to put together another organisation altogether... it scares people off."

Much has been made of equal prizemoney and announcements of salary moving beyond men's WorldTour minimums, but Copeland sees the way forward with more races being broadcast.

"If you can't offer them visibility and exposure, it's obvious that the partners and sponsors won't invest that amount of money into the women. So we have to investigate how to get more exposure, because the cycling is very exciting, sometimes more exciting than the men's."

With an increase in professionalism in recent years in women's cycling there has been a steady, if at times slow, increase across the board in terms of fan engagement, broadcast races and rider remuneration. Copeland envisaged a rosy future for the women's side of the sport as more and more of the top men's WorldTour teams added.

"The next step will be when more teams start to invest in their own teams, especially the bigger budget teams creating a women's team," said Copeland. "They'll do it right or not do it at all. When they do that, they'll bring in the performance staff from the men's team to support the women's and they'll use the experience from the last 10 or 20 years of men's cycling to the women's team.

It's an optimistic vision, but one that's been backed by the growth of women's cycling to its current level, though there's a big gap to bridge before there's any true equality within the sport.