Promoters of the blockbuster clash between Brazil and Argentina are furious and have accused the Confederation of Brazilian Football of breaking contract obligations after failing to name a full strength side for the June 9 clash. 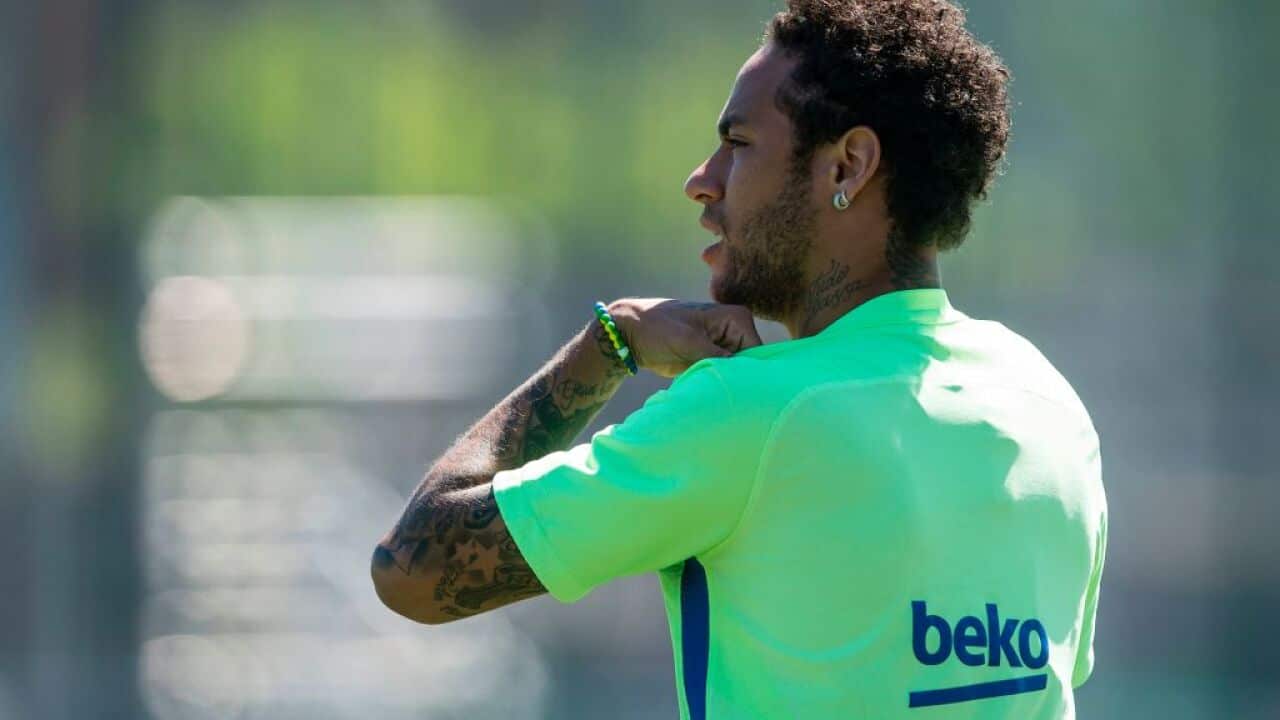 Neymar was not named in Brazil's squad to play Argentina and Australia at the MCG Source: AFP

Real Madrid's Marcelo, Marquinhos of PSG and Dani Alves of Juventus are other big name stars who wont feature against Argentina or the June 13 clash with the Socceroos.

Argentina named a near full strength side including Lionel Messi, Paulo Dybala, Angel Di Maria and Gonzalo Higuain for the match. The only big name who won't make the trip to Melbourne is Manchester City striker Sergio Aguero.

TEG and TLA Worldwide claim the CBF were contractually obliged to bring their best possible squad for the game and received assurances from the Brazilian football governing body that stars like Neymar would be on the flight to Australia.

"We are disappointed that Neymar Jr will not be playing, as we have had assurances and undertakings that both teams would be bringing their best available squads," TEG's Geoff Jones and Bart Campbell from TLA Worldwide said in a statement.

"Despite this omission there is still a plethora of international stars proudly representing their national teams in one of the oldest and most prestigious football derbies in the world and we hope that the fans will enjoy the once-in-a-generation encounter at the MCG."

As reported by the World Game, Brazil and Argentina's coaches had previously denounced the match stating they were unhappy with the timing and the location of the fixture so close to the end of the European season.

Only four from the normal [Brazil] starting line-up have been included; the Chinese-based midfield pair of Paulinho and Renato Augusto, centre forward Gabriel Jesus, who is returning from injury and needs some game time – and, intriguingly, Philippe Coutinho [of Liverpool].

The inclusion of the Liverpool man may be a sop to the Australian public in the absence of Neymar, a glamorous name from the Premier League to help make up for the absence of the Barcelona star.

Ticket's for the game were in demand with the game announced as a sellout earlier this month.