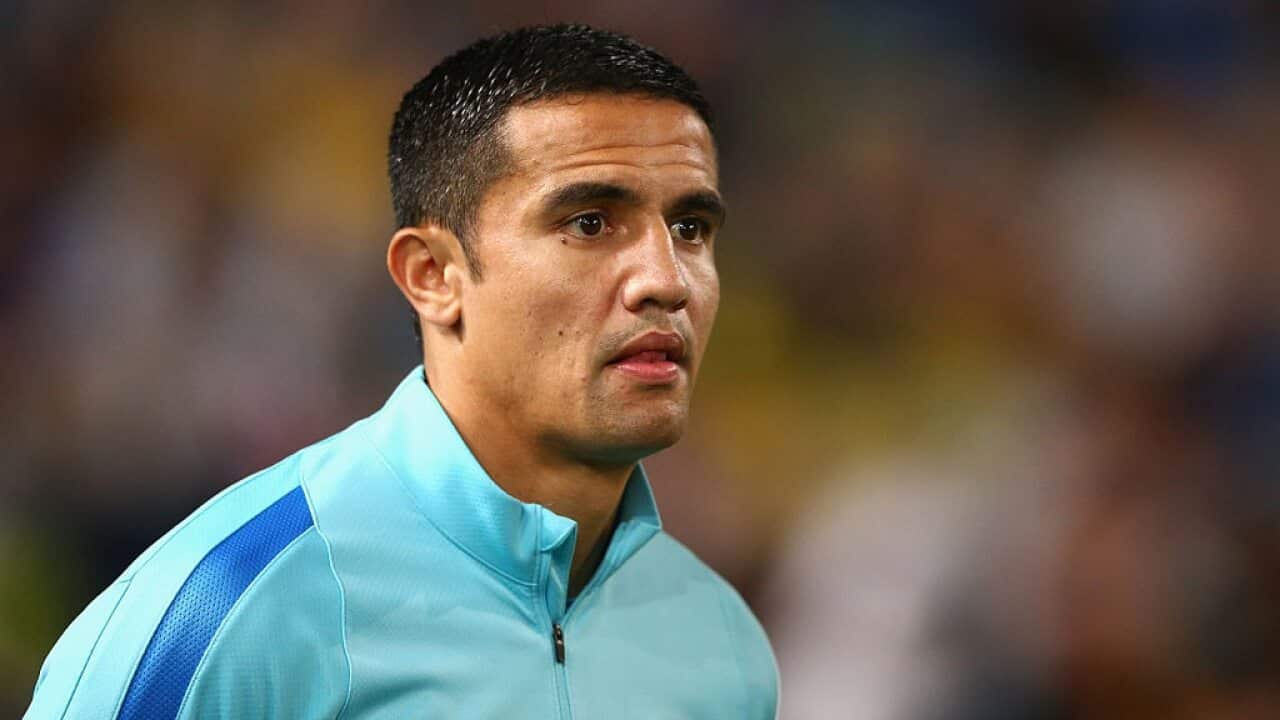 The guest player spot will be available for all 10 A-League clubs, in addition to the current two marquee spots on the 23-man player roster, and is part of the FFA’s ideal to assist teams in drawing big-name marquee players, such as Cahill, to the competition.

Advertisement
"The full season guest player opens the door for clubs to attract high profile players that not only bring talent and exposure to their market but the entire competition," FFA CEO David Gallop said.

"This is a sign that we are serious about making the A-League an exciting competition for our fans and an attractive proposition for high profile players to play their club football.

"As the A-League has grown, the standard of play has dramatically improved and we believe the creation of this extra position will allow for continued growth in performance but also marketability and visibility."

Meanwhile, in another boost for City, the FFA board also approved the club's proposal to refresh their brand and primary blue colours for the 2017-2018 season, which will help align with their global strategy under the City Football Group.

"The Board noted previous concerns raised by Sydney FC but felt that things have evolved since that time and with the increasing maturity of the A-League, the strength of Sydney FC’s ‘Sky Blue’ brand and the many uses of light blue throughout previous and current Hyundai A-League playing strips, it is now appropriate to allow for the full integration of the City Football Group’s playing strip colours," Gallop said.

"As part of the decision, Sydney FC will retain exclusivity of its ‘Sky Blue’ brand as Melbourne City adopts the ‘City Blue’ colours."