Cahill on target again for Hangzhou in Chinese Super League

Australia forward Tim Cahill scored the opener for Hangzhou Greentown as they easily accounted for Yanbian Funde 4-2 in the Chinese Super League on Sunday night (AEST). 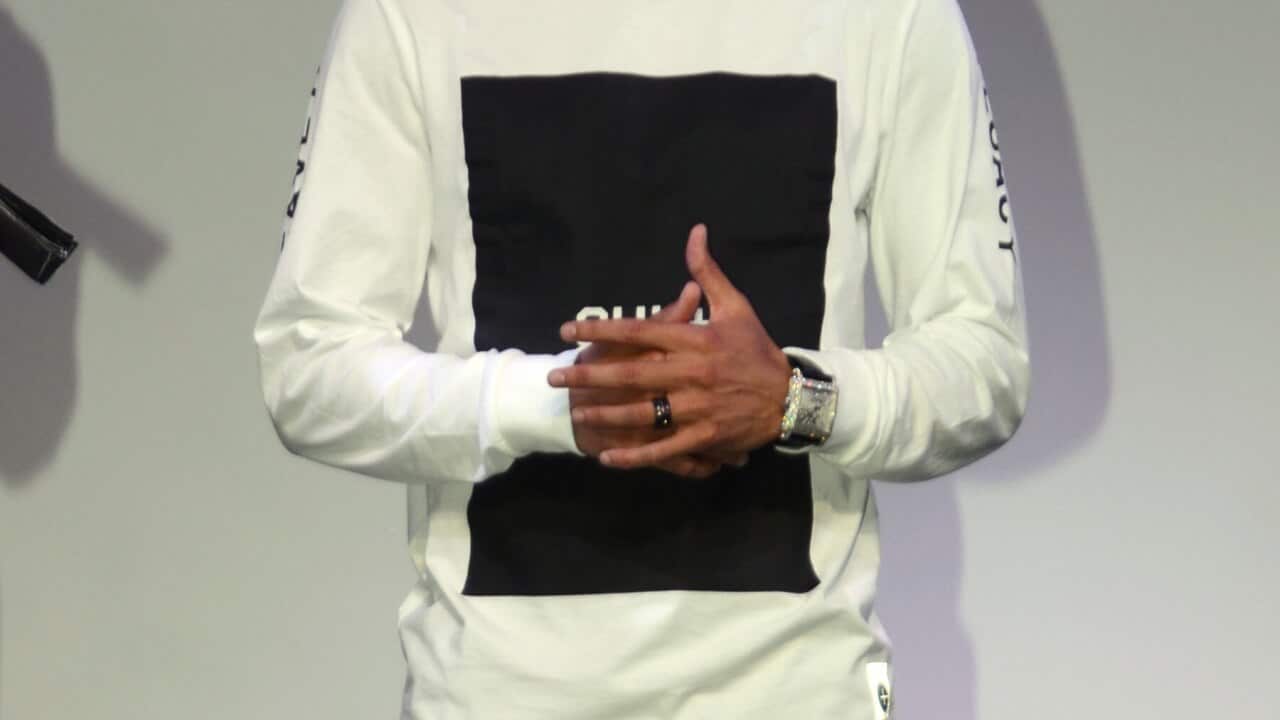 Amid speculation the 36 year-old Socceroos icon will join the A-League with Melbourne City, Cahill again displayed his goalscoring nous with a trademark header to put Hangzhou ahead in the fifth minute.

Advertisement
It was Cahill's fourth goal in 16 Chinese Super League appearances this season.

Australia and former Western Sydney Wanderers defender Matthew Spiranovic also played the full 90 minutes for Hanhzgou, who moved up to 13th place in the CSL, but only two points above the relegation zone.