Carneiro returns to work in Gibraltar

Former Chelsea first-team doctor Eva Carneiro is to return to work at a specialist clinic in Gibraltar on Thursday. 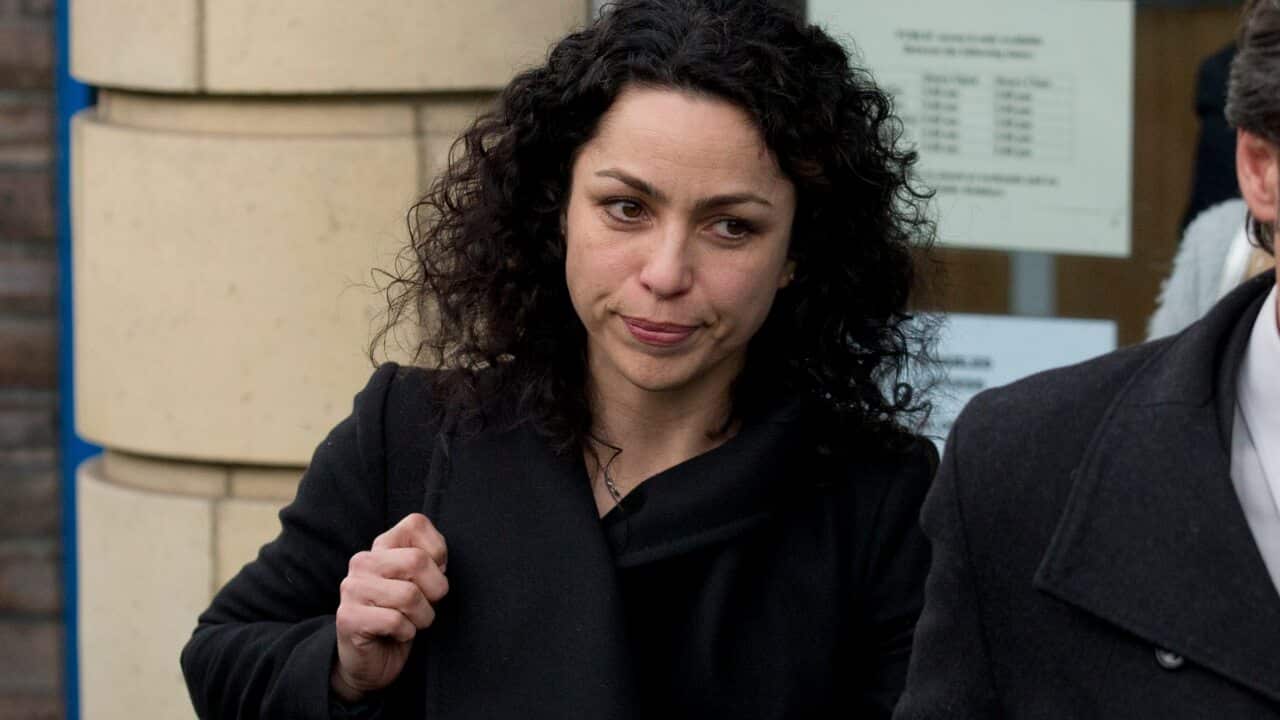 The 42-year-old is claiming constructive dismissal against Chelsea and has a separate personal legal action against former Blues manager Jose Mourinho, who left the club in December, for alleged victimisation and discrimination.

As that legal action continues,
Advertisement
READ MORE
Eva Carneiro to take legal action against Mourinho
, who was born in the British overseas territory, has now agreed to work for a day at the Gibraltar Specialist Medical Clinic (SMC), the company revealed in a statement.

When contacted by Press Association Sport, the Specialist Medical Clinic were unable to give any more information as to whether Carneiro would be working there only on Thursday or on a more regular basis.

Carneiro was criticised by Mourinho and dropped from first-team duties after the draw with Swansea City on the opening day of the Premier League season last August.

Mourinho complained over Carneiro and first-team physio Jon Fearn going on to the pitch to treat Eden Hazard. The action meant that Chelsea were temporarily down to nine men, and afterwards Mourinho called the pair 'impulsive and naive'.

Carneiro did not appear on the bench again for first-team duties and later parted company with the club.

Mourinho was cleared of using discriminatory language towards Carneiro after an investigation by the Football Association.

Afterwards, Carneiro and FA independent board member Dame Heather Rabbatts criticised the governing body for not interviewing the doctor as part of its investigation.

Carneiro has also had backing from FIFA's medical chairman, Michel D'Hooghe, who contacted the doctor to offer his support and that of the world governing body. He has backed Carneiro's insistence that she was simply doing her job.

Earlier this month, all three parties involved in the ongoing proceedings were represented at Croydon Employment Tribunal in a judicial review hearing, conducted in private.

However, if no settlement proposed by the judge is agreeable to Carneiro, Chelsea and Mourinho, the case would be scheduled to proceed to an employment tribunal which, Press Association Sport understands, would be heard in public in June.

Witness statements and documents - including texts and emails - would likely be made public, while Carneiro, Mourinho and representatives from Chelsea could be called to appear as witnesses.