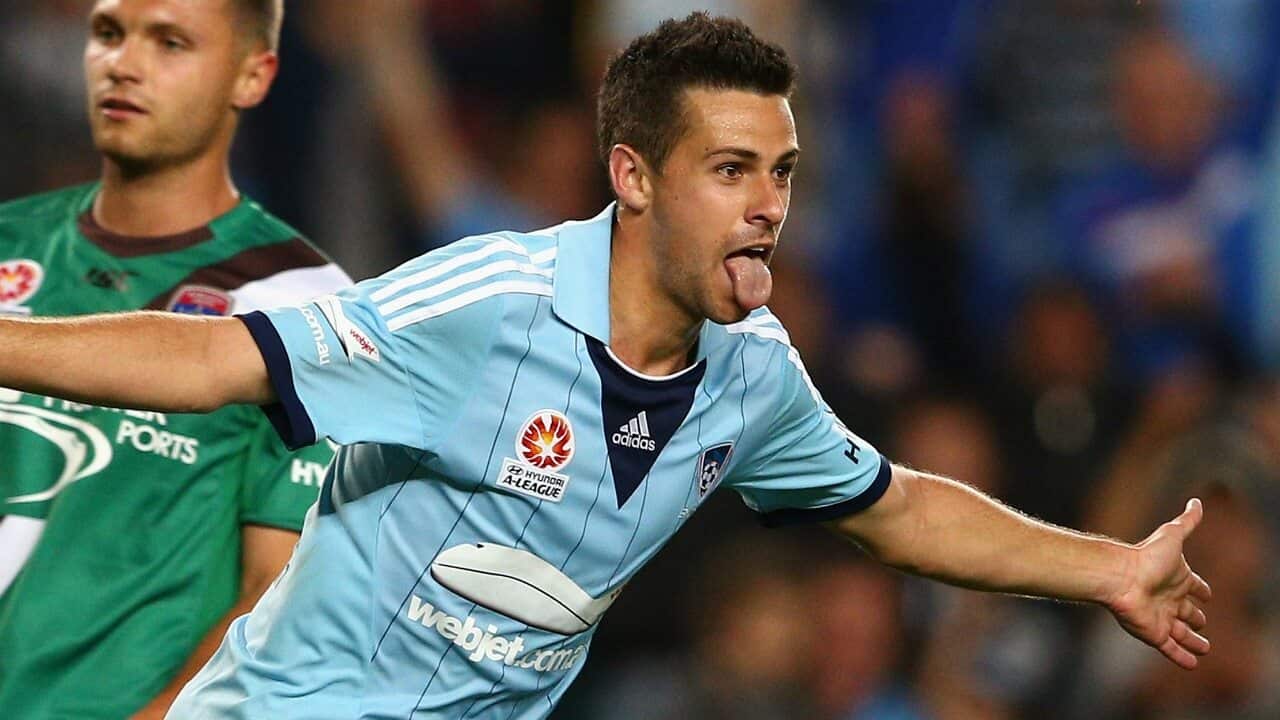 Chianese has most recently been playing in the Malaysia Premier League, with Negeri Sembilan FA, but despite scoring 10 goals in 15 games he was recently released by the club midway through the season.

His A-League record so far amounts to 40 games for the Sky Blues over three seasons straight, from 2011 to 2014. He scored 11 goals there.

Advertisement
His signing with Glory represents a tremendous chance for him to get back into gear at a go-ahead A-League club, although competition for striking spots is deadly with Andy Keogh and Adam Taggart among the forwards already there.

Chianese had a training stint with Glory at the start of last season and clearly the impression he made then didn’t hurt him when the club was considering whether to add him to their roster.

He said it was a great career move for himself.

“I’m very happy and excited to have been given a golden opportunity to re-join the A-League, particularly with Perth Glory which is already boasting an impressive squad under the stewardship of coach Kenny Lowe” Chianese said.

“Perth is really building something special with a strong mix of local talent and some powerful and experienced foreign players, so it’s quite an honour to be amongst the group.

“My aim is to be part of a historic season for Perth as it gears up for its 20th anniversary, and I will do my utmost to contribute where and when needed”.

“Joel helps us in our attack along with Diego Castro, Adam Taggart, Andy Keogh, Chris Harold, Richard Garcia, Jamal Reiners and Kosta Petratos,” he said. “He’ll be in the mix and he’ll be expected to perform if he’s called on to do so”.

Perth will play Sydney FC in an FFA Cup round of 16 game at Dorrien Gardens on Tuesday night. Chianese won’t be involved in that game, but will obviously be keen to show his wares in trial games leading up to the A-League kick-off in early October.