Australia star Robbie Kruse is ready to leave Bayer Leverkusen in the quest for regular first team action, just five days away from the start of the new Bundesliga season. 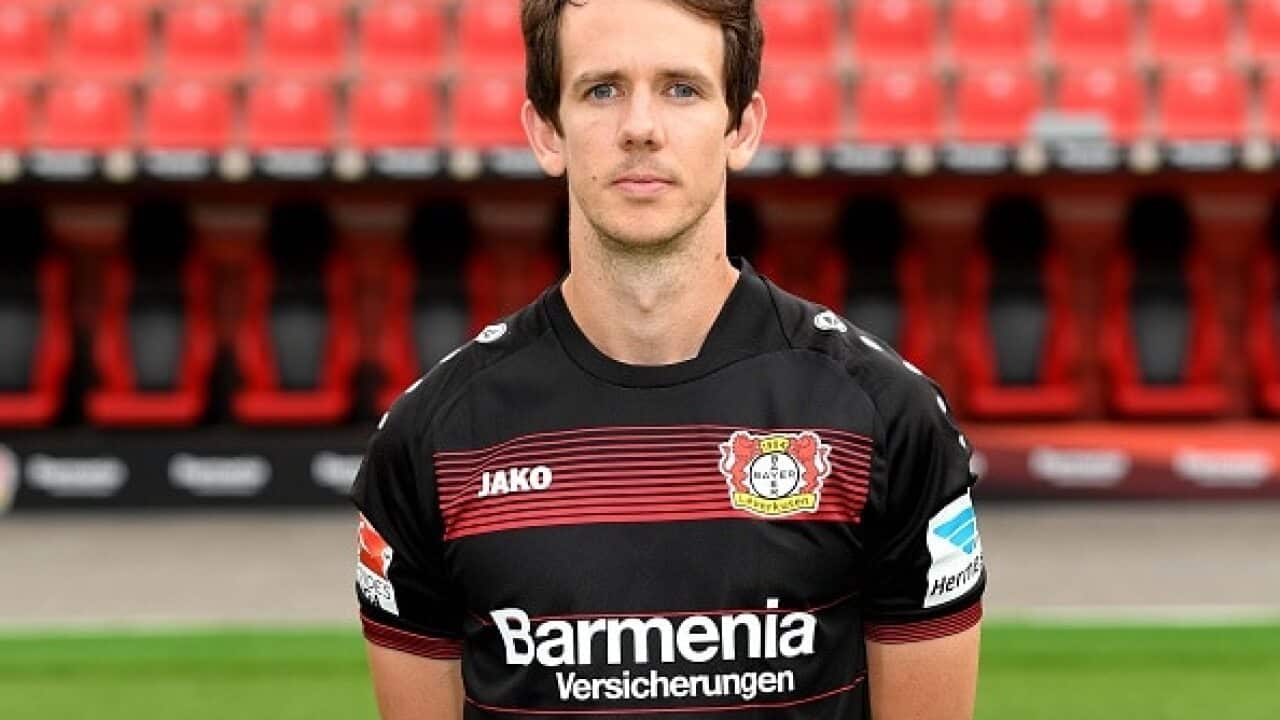 The gifted attacker, 27, is at the peak of his powers after putting the nightmare of serious knee and ankle injuries far behind him and is now looking to maximise what could be the most productive years of his career away from the BayArena.

With injuries limiting his appearances in recent seasons and competition running hot for places, Kruse is weighing his options after nearly four years with the club.

“They have been great for me but, if I do leave, it’s time for a fresh change. Hopefully I will know more soon.” Kruse told The World Game.

“I will wait and see what happens… I don’t know 100 per cent yet, it depends on a lot of things. It’s not just if want to leave, a lot of things have to fall into place for it to happen.

"We have a massive squad here at Leverkusen... we competing in the Champions League, Bundesliga and the cup.

"The club have invested a lot of money this summer and there are a lot of expectations.

“I am mixing it with some of the best young players in Germany… it's difficult but I enjoy fighting against these players and proving what I can do.

“By the same token I want to play regular football… hopefully it all goes to plan and something good will happen.

“I have had a great time here, the club have helped me a lot but I really want to play now.”

Kruse, who was last season recalled early from a loan spell at Stuttgart, expects his future to be resolved before heading into camp with Australia after the weekend for the FIFA World cup qualifiers against Iraq in Perth next Thursday and the United Arab Emirates in Abu Dhabi six days later.

He came off the bench in last weekend’s DFB Cup win over lower tier Hauenstein and is feeling fit and fresh after his first full pre-season in three years.

Should he stay at Bayer he would be strongly in contention for a place in the season-opener away to Borussia Monchengladbach on Sunday (AEST).

“I am feeling really good…  the best I have felt physically and mentally for a long time.” he said.

“I have had an excellent pre-season and have forced my way into the trainer's (Roger Schmidt) thoughts again. But I don’t know what my plans are yet, maybe there are a few options for me to move on.”

Kruse, who made an immediate impact on his return to the national team earlier this year has grown weary of the constant queries over his fitness and is determined to prove to any cynics that he is on an upward arc.

“I always get questions about my fitness and it can get a bit annoying after a while.

"I can understand where they come from because I have missed a fair chunk of football but the injuries I have had were unfortunate, both from contact…my knee and my ankle and they can happen to anybody at any time.

“I have not had lot of muscle injuries… maybe one since I moved to Germany six years ago.

“I have been unlucky and now I feel good. I am confident I am close to selection here (at Bayer Leverkusen) and ready to take my opportunity, whether I go or stay.”