Come to the A-League, says Heskey

Emile Heskey created plenty of headlines when he signed for the Newcastle Jets in 2012 and now the former England International and Liverpool striker would "100%" encourage other Premier League stars to play in the A-League. 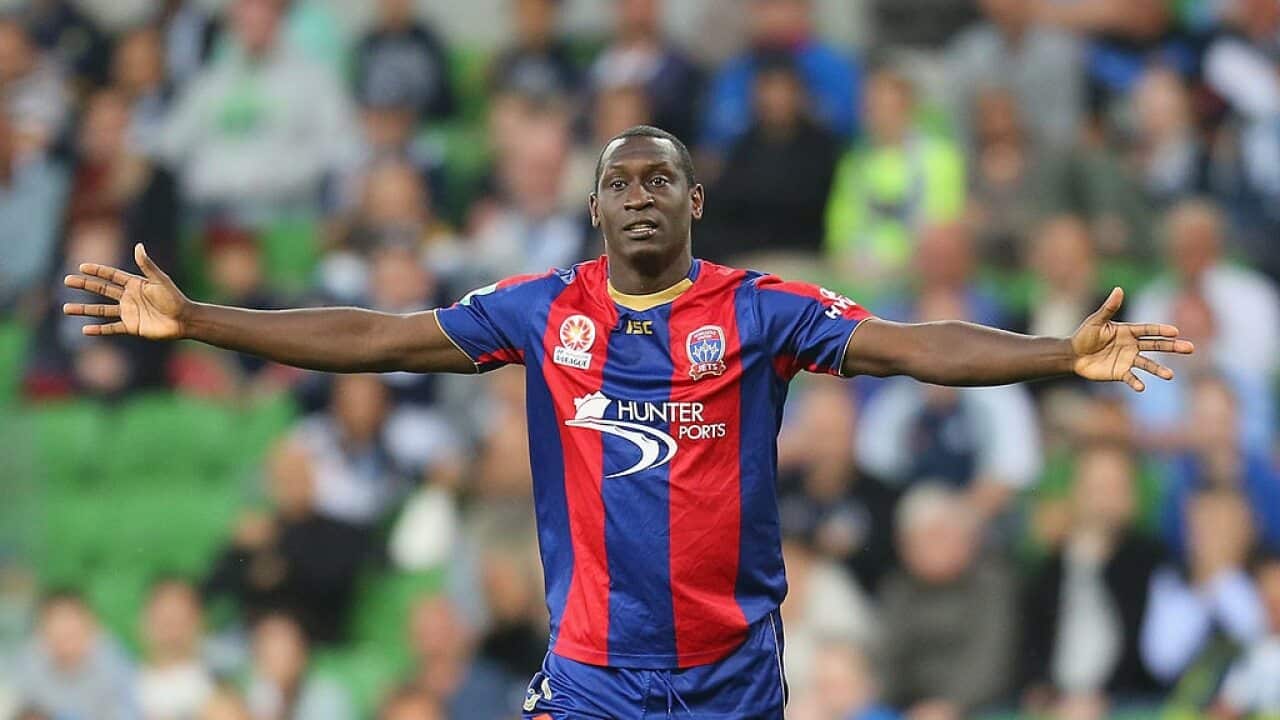 Heskey scored ten goals in 42 appearances during two seasons with the club and was one of the faces of the league alongisde other marquee stars Shinji Ono and Alessandro Del Piero.

While he would return to England to finish his career with EFL Championship side Bolton Wanderers in 2014, the veteran of 546 Premier League matches couldn't speak any more glowingly of his time in the A-League and recommended a move down under to some of his former teammates.

"100%. I’ve been asked a couple of times by players and I’ve got nothing but good things to stay about it," the 39-year-old told AskFans.

"The standard was really high as well."

Back in Australia for matches between Liverpool and Manchester United legends last month in Adelaide and Melbourne, Heskey said adapting to Australia's scorching heat and playing during summer was one of the biggest challenges he faced during his time in the A-League.

"The hurdle you would have to get over is the weather and getting used to that weather," he said.

"I used to wake up in 30 degree heat every morning."

"But whenever anyone ever asks me I always have good things to say about it."