Croatia’s march to the 2018 FIFA World Cup final is nothing short of a miracle and reflects the efforts of European football’s governing body to develop the sport across the continent, UEFA president Aleksander Ceferin says. 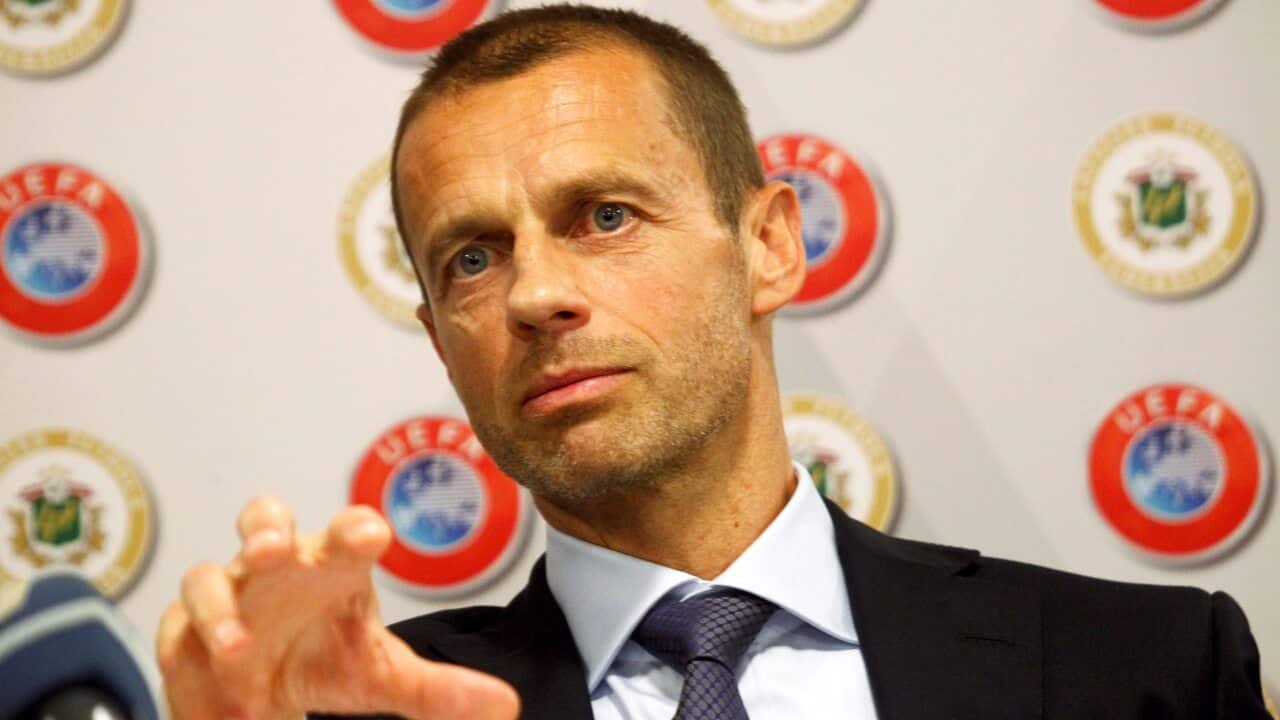 With a population of 4.2 million people as of 2016, Croatia is the smallest country to reach the title clash since Uruguay in 1950 and Ceferin is pleased to see smaller nations enjoy the spotlight on the global stage.

Croatia, who made the last four at the 1998 FIFA World Cup, face that year's eventual winners France in the final.

Advertisement
"For a nation of four million people it's a miracle to come to the World Cup final. They have showed so much heart, so much passion, so much fighting spirit that I wouldn't say that they can't win on Sunday."

Six out of eight quarter-finalists in the current tournament have been from Europe and Ceferin is not surprised by the dominance of European countries in Russia.

"UEFA are doing a good job, not since I'm here or because I'm here, but because they are approaching the development of football a little bit differently so the gap will be wider and wider," Ceferin added.

"We generate a lot of money with all of our competitions. We allocate the money properly. We have coaching conventions. We work with former players who help national associations. We work on good governance.

"Every single child in Europe can be spotted now as a talent and I'm not sure if that's there everywhere around the world."