Deportivo La Coruna off to good start after seeing off Eibar

Deportivo La Coruna went to the top of the early La Liga standings with a 2-1 home win over Eibar on the opening night of the Spanish top flight. 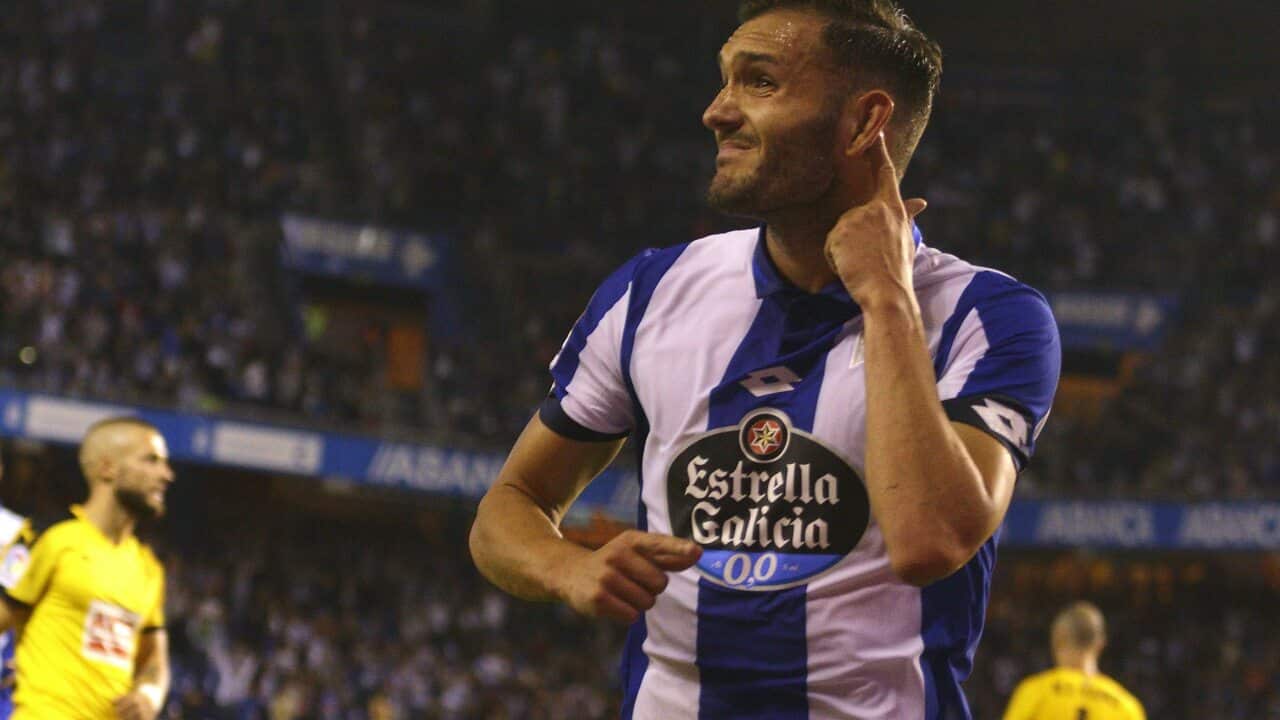 Lucas Perez won a late penalty when he went to ground after a push in the back from David Junca and got up to tuck it away himself in the 87th minute.

Depor had gone behind in the 55th minute when defender Ivan Ramis rose highest at the near post to head in a corner, though home goalkeeper German Lux should have kept it out.

Pedro Mosquera equalised for the hosts (69) as he stretched to volley home Raul Albentosa's free-kick and Perez then kept his nerve to slot home the winner from the spot.

Advertisement
In the season's opening match, Fran Merida secured a point for promoted Osasuna in a 1-1 draw against Malaga at La Rosaleda.

Playmaker Juanpi gave Juande Ramos's Malaga the lead in La Liga's opening match of the 2016-2017 campaign with a neat 56th-minute goal but substitute Merida, who moved to Pamplona from Huesca this northern summer, levelled the scores with seven minutes to go.