The top men’s National Road Series teams are excited to swing back into action at the 105th edition of the Powercor Melbourne to Warrnambool this Saturday, with two of Australia’s toughest and most historic races coming back-to-back with the 60th edition of the David Reid Homes Grafton to Inverell next weekend. 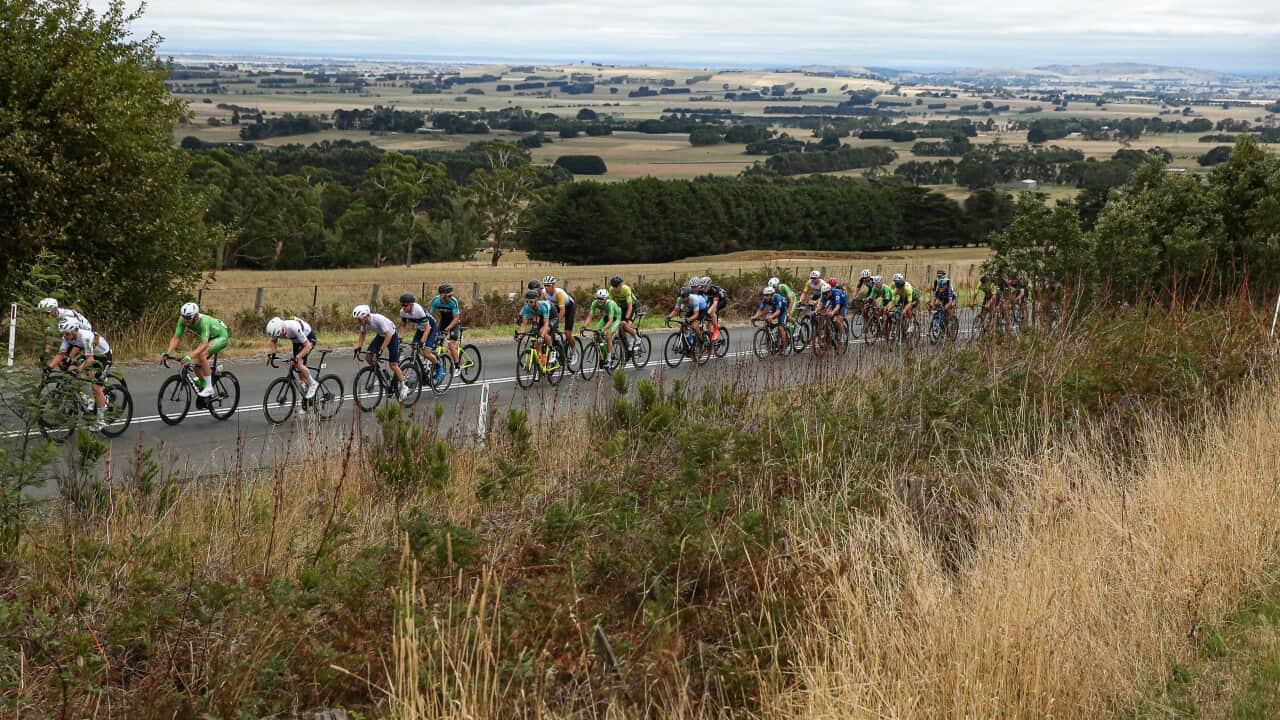 Fast, windy conditions are predicted for the start of the Powercor Melbourne to Warrnambool, with the top teams expected to engage in a hard fight right from the early stages of the 267-kilometre race. One of the favourites for the race, Lucas Plapp (Inform TMX MAKE), made the prediction early in the week that a cross-tailwind would split the race apart early.

“It does make it interesting,” said Team Bridgelane sports director Jason Rigg, the chief rivals for Inform, of the conditions. “It’s a bit of an unusual scenario having the wind coming from that direction, it’s not a common thing for the Warrnambool, not the years I’ve done it anyway. I can see it being a fast race right from the start.

Advertisement
READ MORE
'A Warrny we haven't seen' ever before: Plapp
Johnston keen for Melbourne to Warrnambool title defence

When looking for the strongest teams in the NRS, it’s always hard to go past Team Bridgelane, the eleven-time consecutive NRS team classification champions always have numerous likely winners and are generally confident going into any race.

“We’ve two fast finishers in Jensen (Plowright) and JP (Van der Merwe),” said Rigg, “but also experienced guys as well who hopefully if there’s a decisive move can be there and make the right call.

“I know Andrew (head sports director Andrew Christie-Johnston) has spent time in contact with the riders and knows how they’re going, I’ll get that briefing tomorrow, but some of our riders have been race-starved. It’s going to be interesting, but the management would have them in the squad if they didn’t think they were capable of putting in a good performance.”

With a bit more uncertainty born of that lack of racing floating around after the initial staging of the Melbourne to Warrnambool and the Tour de Brisbane were both postponed, other teams will look to take the challenge to Bridgelane and knock them off the top of the NRS, a fact that Rigg acknowledged.

“Every year, it’s very competitive,” said Rigg. “Inform and ARA, they’ve got a lot of depth in their team and they’re always going to be tough competition. Bridgelane and all the forms have been number one for years and it’s always a goal for us, but it’s not going to be easy.”

ARA Pro Racing Sunshine Coast have a good squad of strong riders, but they have been bolstered by the return of Cameron Scott, who had been out for months with injuries sustained in the nasty mass crash during the final stage of the NRS Tweed Tour last year.

“We’re really excited that Cam’s back,” said Stuart Shaw, head of performance for ARA Pro Racing Sunshine Coast. “Obviously, after that horrific crash last year we weren’t sure whether he’d come back, what form he’d come back in. Having won the Victorian 100km championship the other week, we know he’s in good form and we’re just excited to see him back racing.”

The Sunshine Coast University-based team also have a keen eye on the Grafton to Inverell set to be run on May 8. They have a women’s team as part of the program and have scouted out the course for what will be the first time a women’s NRS event has been held over the notoriously tough back half of the course, filled with sharp climbs and dead roads.

The opening section of the men’s 228-kilometre course concludes with the 17-kilometre ascent of the Gibraltar range, and while the women’s race will start from the top of the climb, there’s still plenty of challenges left for the riders to tackle.

“I think the women’s teams haven’t had the same exposure to the Grafton and just how hard it is on the other side of the Gibraltar range.”

While the pair of Australian classics offer different challenges, the consistent theme from each of the teams is that are all very keen to rip into the two big classics of Australian racing and provide plenty of entertainment and exciting racing.

The Powercor Melbourne to Warrnambool will be streamed live on SBS Cycling Central’s Facebook page with the audio commentary run on 3YB/Coast FM Warrnambool, the last 100 kilometres of the race of the legendary race will be brought to screens all over the world from 11.30am AEDT. The 60th edition of the David Reid Homes Grafton to Inverell will have highlights broadcast on SBS after the race.