Australian defender Callum Elder has vowed to turn his season-long loan at Wigan Athletic into a springboard for a Premier League starting spot with Leicester City. 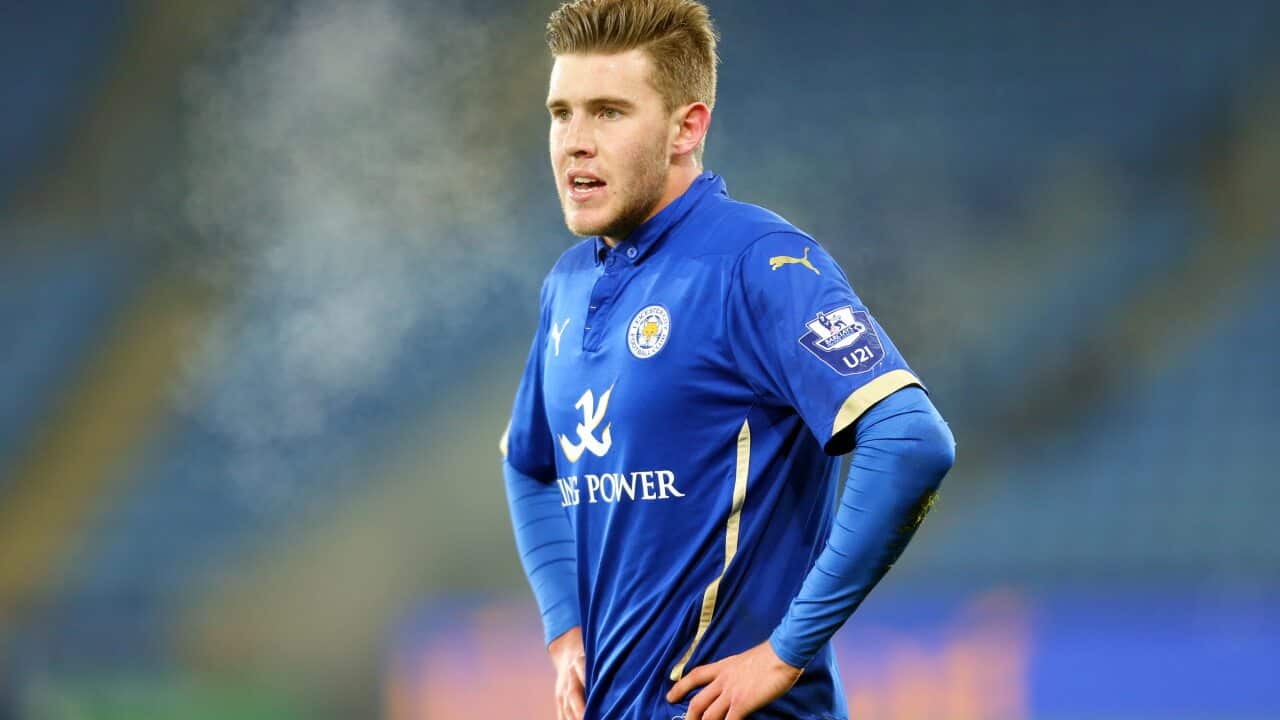 The 22-year-old figured for the Foxes this pre-season in a show of faith by coach Craig Shakespeare, but it was decided that a loan deal would be best for his development at this critical point of his career.

A left-back who looms large on the radar of Australia Under-23's coach Josep Gombau, Elder underscored his ambition when he said: "I have two years left of my deal at Leicester and I want to one day be knocking on the door of the first team.

"But whilst I'm not there at the minute, I need to make sure I do everything I can to mature as a player and a person, and Wigan have given me a great chance to do that.

Advertisement
"I still have lots to learn and going there is going to help me develop.

"I've loved my time at Leicester and whilst it's not make or break you want to know that at the end of the line there could be a first team opportunity for you.

"I'll be doing everything I can to be ready to step up for the first team when the chance comes."

The Latics - once home to Socceroos golden generation midfielder Josep Skoko - are looking to boomerang back into the Championship after being relegated last season.

"They've got a really talented squad," said Elder ahead of Sunday's (AEST) season-opener at MK Dons. "Hopefully I will be involved in a promotion challenge and it will be a really positive season for me."

Elder featured against West Bromwich Albion in the recent Asia Trophy in Hong Kong where the Foxes lost to Liverpool in the final.

"Basically the club said it would be best to go out on loan to get more games and experience under my belt," added Elder, who had Championship loan spells with Brentford and Barnsley in an injury hit 2016-2017.

His national team ambitions burn bright, with Elder declaring: "When the Olyroos and Socceroos are playing I will do everything I can to be ready to compete for a spot."

"It's a massive goal of mine to be involved with the national team but I know I have a lot of work to do to make that happen.

Elder was selected for a development camp of overseas-based players under the auspices of Gombau last March but had to pull out through injury.