EXCLUSIVE: It's Thai time with Bulut in line to replace Bridge at Chiangrai

Kerem Bulut is poised to sign with Thai Premier League side Chiangrai United, possibly as a replacement for fellow Australian Mark Bridge, as his short-lived comeback to Western Sydney Wanderers nears its end. 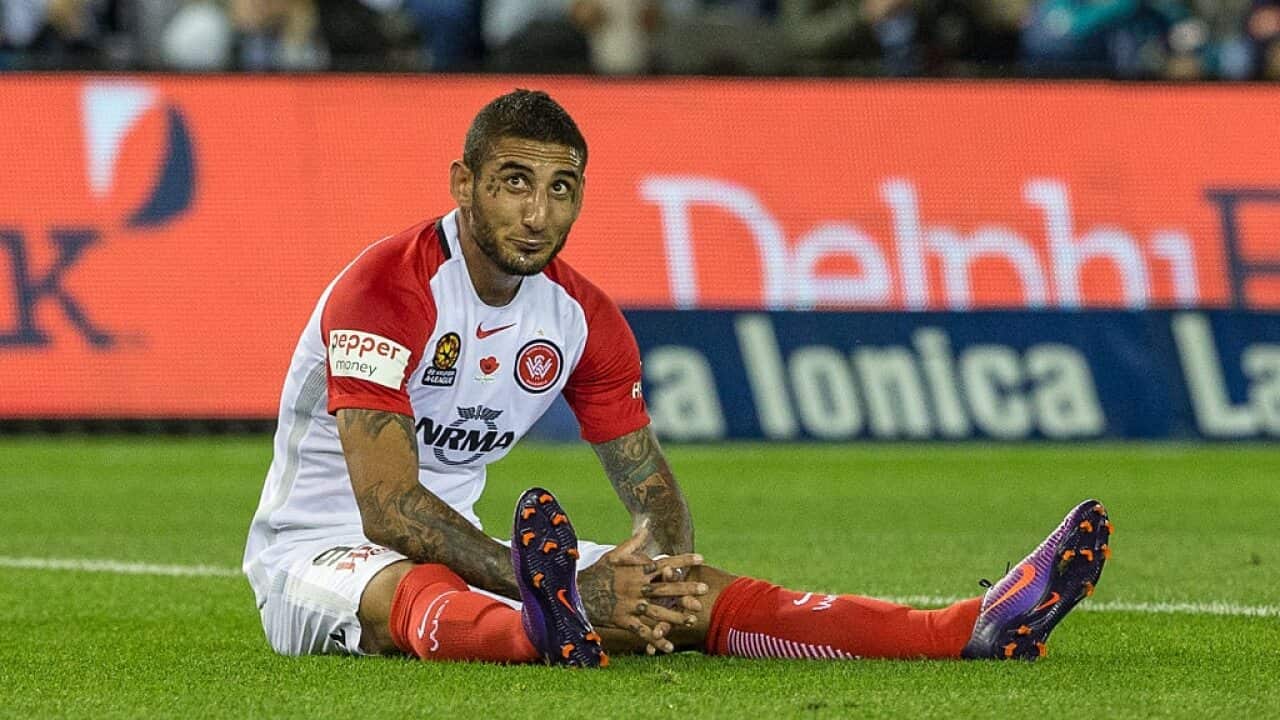 The 24 year-old’s return to Wanderland heralded much fanfare but after no goals in six appearances, and having been left out of the last four match-day squads, coach Tony Popovic will not stand in Bulut’s way during the January transfer window.

Advertisement
Popovic, who is desperate for a quality acquisition to boost Western Sydney's goal threat, gave preference to Brendon Santalab and Lachlan Scott over Bulut, leaving the fans' cult hero out in the cold at the club with just two wins from 11 A-League games going in Friday night's clash with Brisbane Roar.

Bulut cited his close relationship with Popovic, who he likened to a father figure, as the catalyst for returning for a second spell at Wanderland after a frustrating season with Greek club Iraklis.

But, with the writing on the wall over his future, it’s understood he has agreed terns with the Thai team which finished in eighth spot last season, with former Wanderers foundation striker Bridge scoring seven times in 14 appearances in the second-half of the campaign.

Should the 31-year-old Bridge depart, it's possible he could return to the Newcastle Jets, the club he famously scored the winner for in their 2008 grand final victory over Central Coast Mariners.

Newcastle coach Mark Jones has already expressed an interest in bringing him back to the club where his A-League career began, with any deal hinging on the resources made available by Chinese billionaire owner Martin Lee.