Newcastle Jets are assessing other potential targets for immediate signing after an injury suffered by Mark Bridge has forced the club to rule him out. 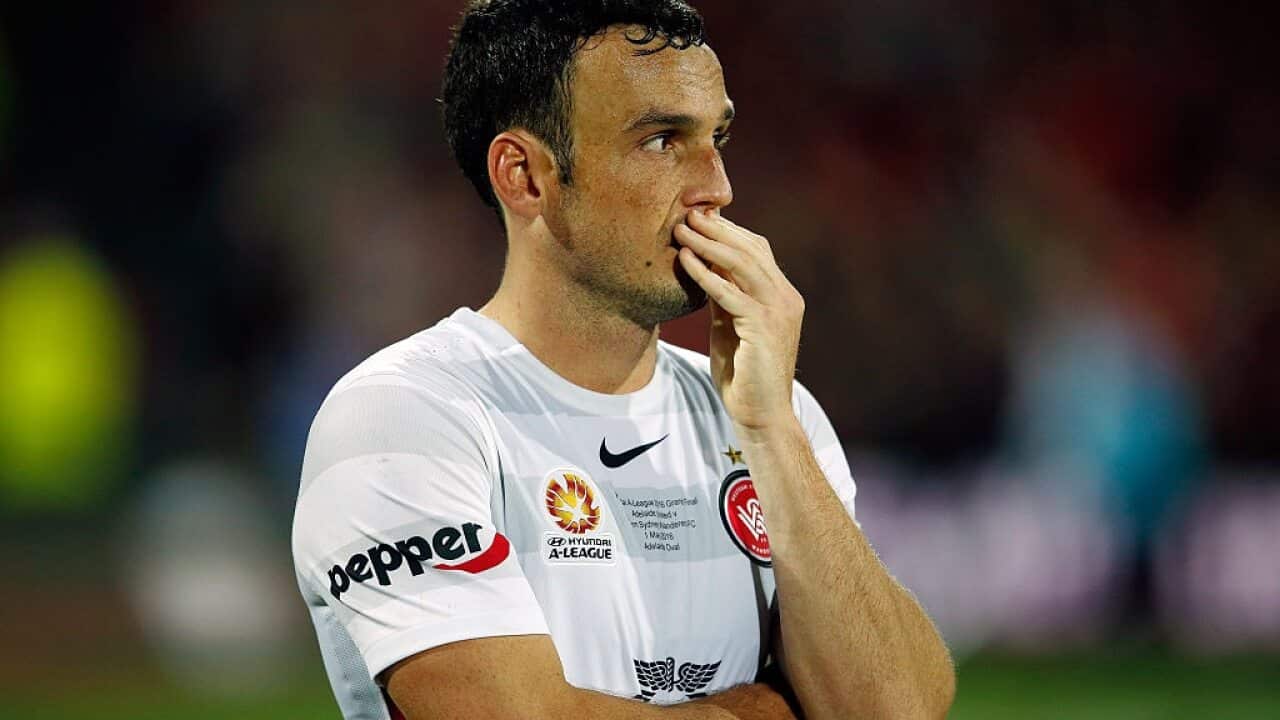 Bridge, the former Newcastle and more recently Western Sydney Wanderers forward, was the club's number one target during the January transfer window until he got hurt late last week.

The 31-year-old was in pre-season training with his squad at his club in Thailand, Chiangrai United, when he injured his knee.

There has been a report Bridge may have fractured his kneecap, but Jets coach Mark Jones said the exact nature of the injury still hadn't been confirmed to him.

Advertisement
It was clear though, Jones said, that Bridge wouldn't be available to play in the short-term at least, and with Newcastle needing someone who was ready to play immediately that meant the club's pursuit of him was effectively over - at least for this season.

"He's got an injury, we still don't know the full extent of it, but it looks like it will preclude him from being signed for the rest of this season," Jones told The World Game.

"It looks like it's something that will be a reasonable length of time, so that rules us out. It's unfortunate, but even if it's just four to six weeks it starts to be too long for us.

"We literally wanted him here playing as soon as possible, so it rules it out for me."

Newcastle already faced a difficulty in trying to sign Bridge because he is still contracted to Chiangrai United for another two seasons, but the Jets had hoped he would be released by the club.

Bridge, who scored the winning goal for the Jets in their only championship triumph in 2008, had reportedly been interested in returning to Australia to play.

Now the Jets will look elsewhere and revisit the possibility of signing Bridge for next season at a later date.

The Wanderers were also interested in getting Bridge back, but Jones had been confident the Jets would win the battle.

"We would certainly be able to afford him, that's not an issue," Jones said.

"We hadn't made an official offer because he was still a contracted player, but we feel we could have matched or bettered anyone else's offer if we needed to."

Jones said the club was now looking elsewhere to bolster the squad.

"We're in a position where our club's owner has agreed to fund an extra player, or players, that we need," he said.

"We're not going to spend silly money, but we can certainly afford anyone for a reasonable amount of money at this point.

"But we're only interested in players who want to come to Newcastle for the right reasons and be a part of what we're trying to do here."