EXCLUSIVE: Mooy credits Wagner with taking him to next level

Aaron Mooy, Australian football's most successful export of 2016, has credited Huddersfield Town’s German coach David Wagner with his metamorphosis from Socceroos craftsman to the toast of the English Championship. 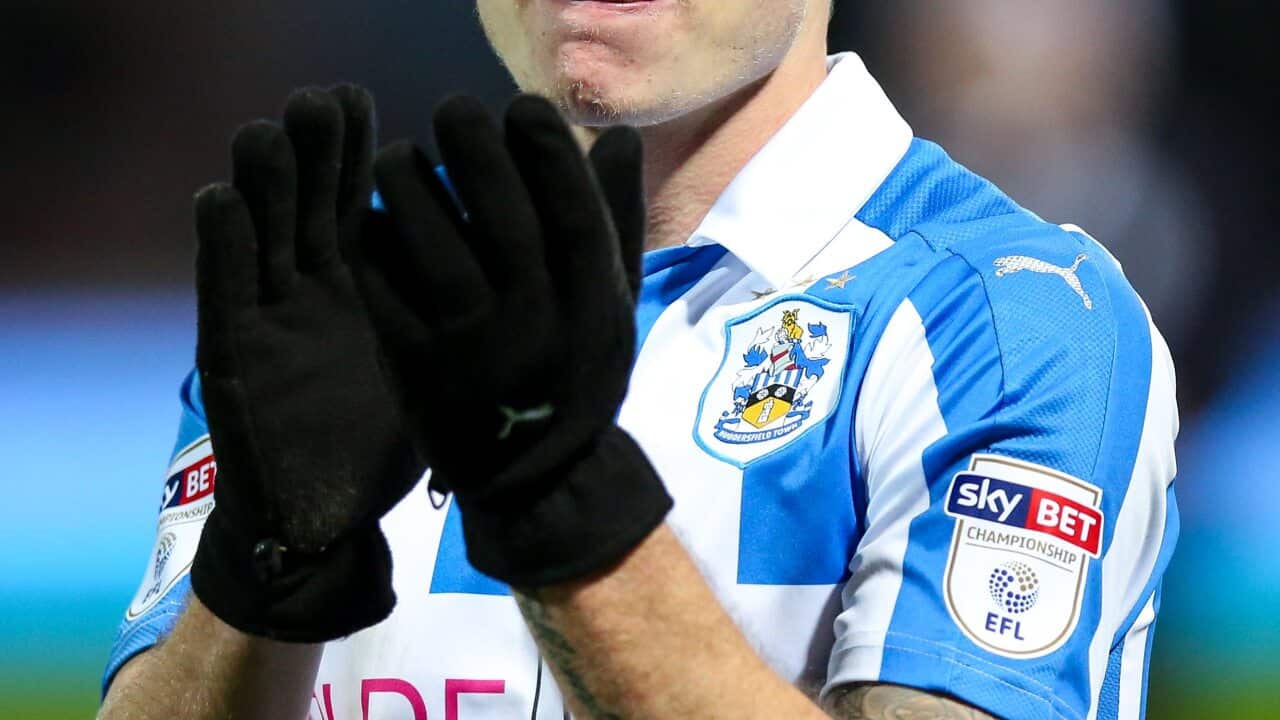 The 26 year-old midfielder's move from Melbourne City to Manchester City, and immediately out on loan to the Yorkshire club, has brought an avalanche of accolades from fans and observers alike, as Mooy has added new layers of guile and style to help pilot the Terriers' unlikely push for promotion to the Premier League.

Speaking before Sunday’s (AEST) clash at home to Blackburn Rovers, Mooy acknowledged the part Wagner played – one-time assistant of Jurgen Klopp at Borussia Dortmund – and how relieved he was that the 45 year old had rejected the advances of several Bundesliga sides, most notably Wolfsburg, to commit his immediate future to Huddersfield.

“He’s the one who brought me here and backed me and helped me improve my game and it's obviously great for us that he’s staying,” said Mooy.

Advertisement
“We heard (the rumours) and we are just happy as a group that he’s here helping us become a better team.

“On a personal level, he’s shown me little things that I didn’t really think about before and how important they can be.

“I definitely think I’ve got better since coming here (in July)… the tackling side of my game has become far stronger because I am playing in a different role and you need to do extra things to make a success of that position.

“As a team, we're all on board with what he’s trying to do and with the season at the half-way point, the fact we are fifth (going into the clash at Blackburn) isn’t any fluke at all.

“You can  fluke a few results here and there but to be where we are at this stage of the season shows we have something about us, and hopefully we can just keep going from here and be right up there challenging till the end (for promotion).”

The Terriers, who sit 10 points adrift of leaders Newcastle United, have overcome a sticky patch to reignite their charge for the play-offs and are unbeaten in their last five games.

Mooy has been front and centre all season, sending the statisticians into a tizzy with the unerring consistency.

In a nutshell, Mooy has scored two goals this season, created 46 chances and two assists; completed 1331 passes with an accuracy of 85 per cent, of which 69 per cent were forward passes.

It's little wonder that Wagner has stated that he is Premier League ready and that Huddersfield would love to keep him regardless of whether they go up or not.

For Mooy, playing in England’s top tier is a childhood ambition, which is moving closer to becoming a reality.

“As a kid I always dreamed of one day playing in the Premier League,” he said. “That hasn’t changed; it’s where I'd love to be at some time in my career.

“But I try not to think too far beyond each game because it's easy to lose your focus and that’s not what I want.

“I just love being out there playing and I try and enjoy every minute, no matter what level I’m at."

Though bashful by nature, and reluctant to hark on his achievements, Mooy permits himself a moment of satisfaction when assessing his relationship with the fans who have taken him to their hearts.

“It’s great to have their backing and I am grateful for it,” he said. “It’s always difficult when you are a new player coming into a club because people are watching your every move and it's vital to start well and make an impression. Hopefully I have managed to do that here.”

Mooy insists that Huddersfield will get even better in the New Year, explaining: “We are all used to the style now and I think we’ll only go to get stronger from here.”