EXCLUSIVE: Troisi in talks with Sydney over marquee spot

Melbourne Victory's James Troisi is being lined up as a marquee capture by fierce rivals Sydney FC next season, should Serbian playmaker Milos Ninkovic exit the club. 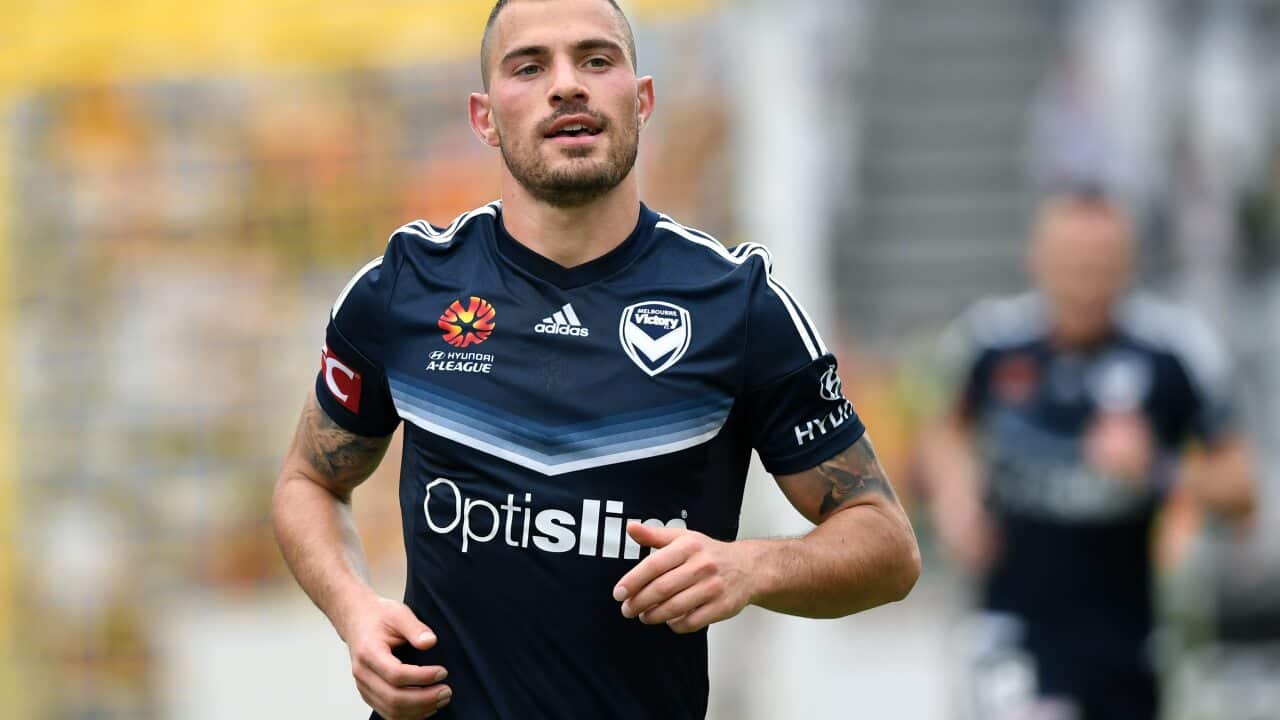 Ninkovic, the raging hot Johnny Warren-medal favorite, is no certainly to remain with the premiers amid likely interest from China and the Middle East.

And Socceroos attacker Troisi - out of contract with Victory - could be a $1 million-a-season replacement.

Troisi has made no secret of his desire for a multi-season marquee contract after a standout campaign for Victory, which has seen him recalled to the national team and contribute seven goals and six assists in all club competitions.

Advertisement
Having earned around $350,000 this season, Troisi is being heavily courted by Victory to re-sign for close to $650,000.

This is well short of the the figure Sydney might be willing to pay for his services on a marquee contract, with both of the club's current marquees, Bobo and Filip Holosko, both on $1 million-deals a piece.

While Troisi's management company declined to comment, it's understood preliminary discussions have taken place with the Sky Blues hierarchy over a possible Harbour City switch.

Sorting out Troisi's future is now a pressing priority.

Sydney FC coach Graham Arnold is reluctant to discuss contracts with his squad until the end of a record-breaking season, but is keen to promote star No.10 Ninkovic from within the salary cap to marquee status which, if successful, would likely rule out a swoop for Troisi.

In any event, the probable demotion of one of his two existing marquees, almost certainly Holosko, to a salary within the confines of the cap is looming.

With Ninkovic off contract and the likely target of poachers, his Belgium-based agent Zoran Jevtic is expected in Australia later this month to discuss his Allianz Stadium future.