FFA to have bigger say in Arsenal broadcast after ABC fiasco

Football Federation Australia will reportedly have a bigger say in the broadcast when they sell the rights to Arsenal's two Sydney matches in July. 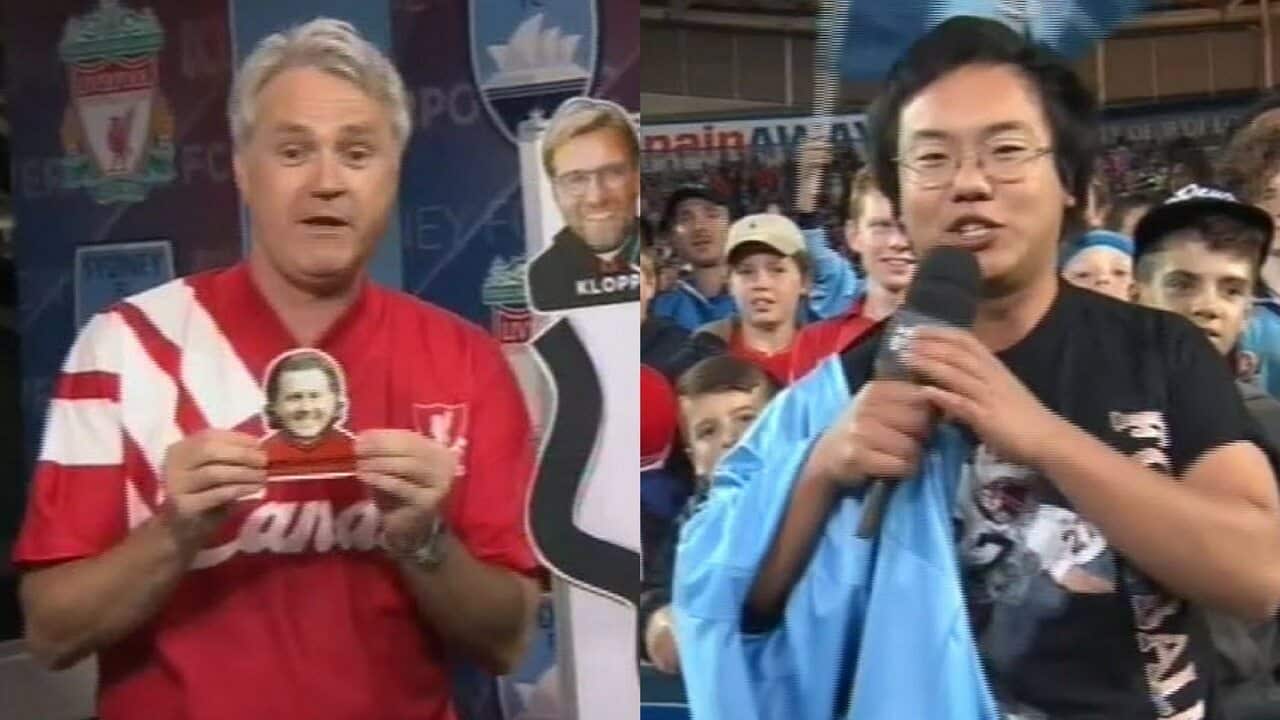 The move, as reported by News Corp, comes after strong backlash to the ABC's coverage of Liverpool's clash with Sydney FC on Wednesday.

The decision to take a comedy approach to the presentation of the tour match was dismayed by the FFA and has led to the governing body taking to be more hands with the broadcast of Arsenal's matches against Sydney FC and Western Sydney Wanderers at ANZ Stadium on July 13 and 15.

The broadcast rights for the Premier League side's twin Sydney matches, which are owned by the FFA, have not yet been sold, and News Corp reports any contract agreed on with the governing body will include provisions regarding the style of coverage.


Advertisement
Broadcast rights for similar matches were once quite lucrative for the FFA with networks paying almost $1 million, but in recent times the value has declined significantly.

The ABC admitted on Thursday that its coverage of the Liverpool match "was not supported by all football fans" and would "consider this feedback for any future sporting events".

It has been reported the FFA have also all but ruled the ABC out of broadcasting the A-League next season despite struggling to find a free-to-air component to their $256 million six year deal with Fox Sports.

Under the terms of the deal, Fox Sports can purchase the FTA rights for $2 million and on sell them at their own behest.