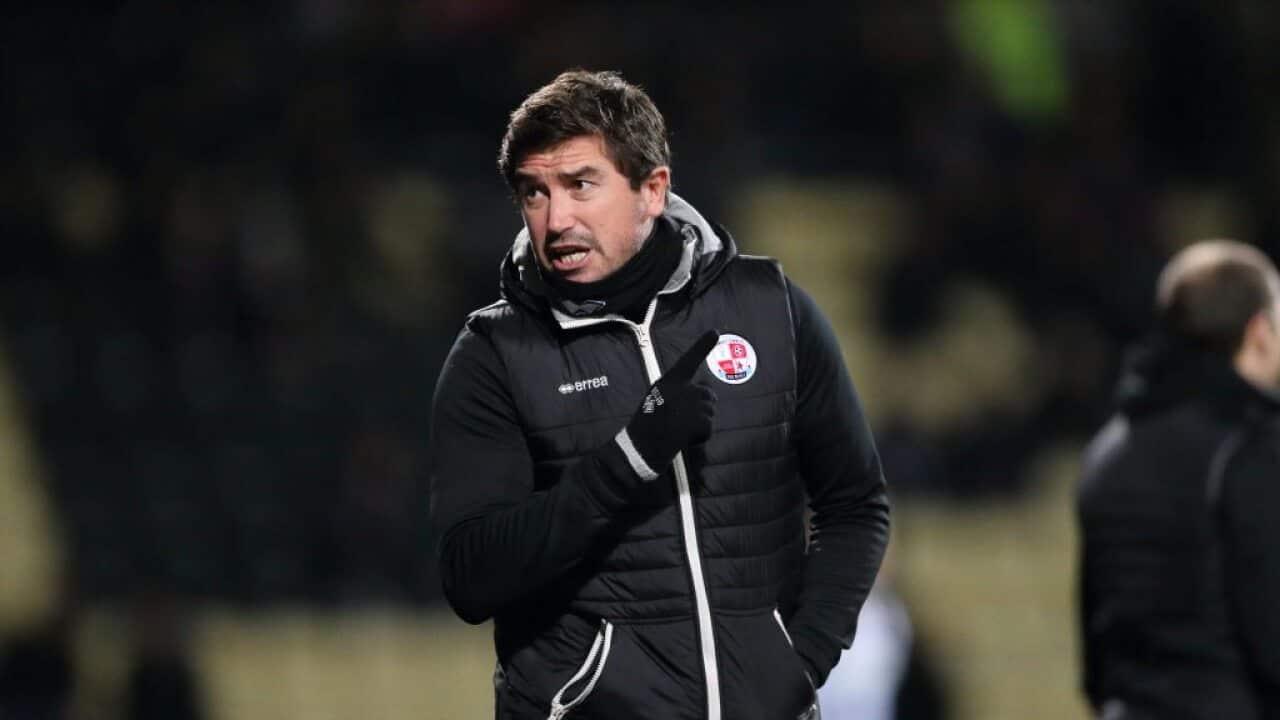 Kewell, manager of League Two side Crawley Town, has lifted the Reds from the bottom of the table to the cusp of a promotion playoff spot this season.

Despite defeat at the hands of competition leaders Luton Town on Wedensday, Crawley has won seven of their past nine games and sit six points outside the top six.

Crawley Town's incredible turnaround has not gone unnoticed and Kewell's former Leeds United team mate Harte is confident the former Australian winger's career in management is on track to one day reach similar heights to what he achieved as a player.

"You have to start somewhere as a manager and he’s learning everyday so I don’t see why he wouldn’t be in the Premier League one day," Harte said.

"I’m sure if Harry keeps doing that then there will be bigger clubs looking at taking him.

"When you look at his time at Leeds United and Liverpool he was an influence even when he was injured. For now, it is Crawley’s benefit to have a figure like him at the club.”

The Red's will have a chance to climb closer to their dream of playoff qualification and possible promotion when they take on seventh placed Lincoln City on Sunday.