Would-be A-League side Victoria Patriots FC will be all about building the model rather than parading glitzy marquees. 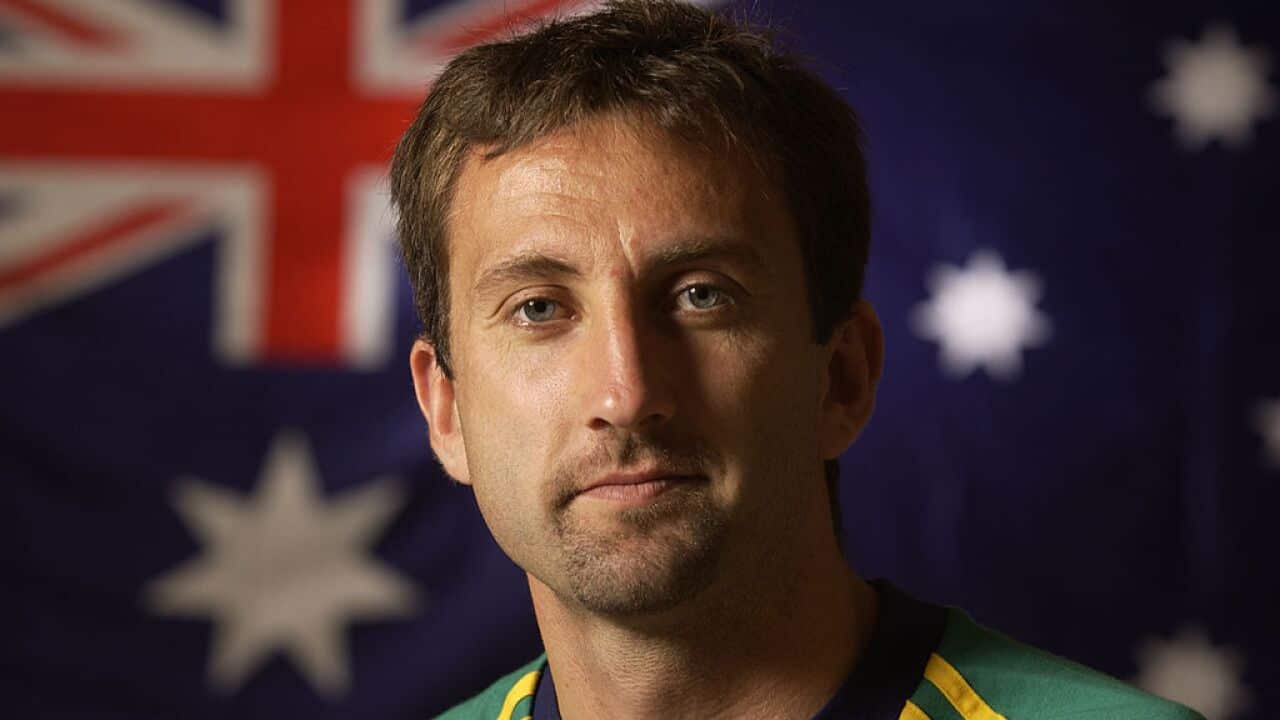 That's the message of founder and former Socceroo Steve Horvat, as he plots a path into an expanded competition for the Geelong-based entity.

Borrowing from the trail-blazing Western Sydney Wanderers template, Horvat values firm foundations over eye-catching headline-grabbing as the route to sustainability.

"The model has to be right... I am already getting calls about coaches and players," he said. "But right now marquees are the last thing on my mind.

Advertisement
"All we are focusing on is building a sound business model.

"You look at start up franchises and Weatern Sydney Wanderers would have to be the most successful in this country's sporting history.

"They got a lot of things right... they listened to the community and we've taken a lot of that on board.

"We are not sitting here building a bid, we are actually building a club."

Horvat views a broad-based shareholding as the key to standing the test of time in a volatile arena.

"It's not about one or two people funding a club because we have seen what hasn't worked in the past," he added.

"We don't want a single-source investor who loves the idea for a couple of years then gets sick of his plaything."

Geelong - the city which produced Socceroos like Josip Skoki and Matthew Spiranovic - has the largest growth rate of participating players in Victoria at over 20 per cent each year.

"The game is expanding at a great rate in this region and we need to capture that and bring that to the table if you are going to get an A-League license."

With an advisory board already in place and plans afoot for a boutique stadium, Horvat believes the bid has the

ingredients for success in its journey to become the third Victorian A-League team alongside Melbourne Victory and Melbourne City.

"This is not something that has just been thrown together," he said.

"We had initial discussions with the FFA as far back as 15 months when they came down here.

"They were fervently made aware of the region's desire to get into the A-league, even though at that stage it wasn't even on the radar.

"That was before the new TV deal... but the reality is that there was always going to be a Geelong bid and that's what has happened."

Horvat contends that the club will be well financed, insisting "it's the least" of their problems.

"There are things that need to be worked out in terms of facilities but I have no doubt the region will come together," he added.

"We are working with (stadium designers) Populous on an incredible facility for the entire western region of Victoria which will be nothing short of sensational.

"There's a view, not just in Geelong but as far as places like Ballarat and Bendigo, that we will do what needs to be done.

"This bid aims to encompass all of Western Victoria.

"This gives us a point of difference to whatever else is out there.

"People might see Geelong as an AFL town but it has a rich history of producing not only Socceroos but players at all sorts of levels."