Should rising Sydney FC rookie Alex Gersbach become the latest Australian to head to the Danish Superliga amid intense interest from Aarhus? 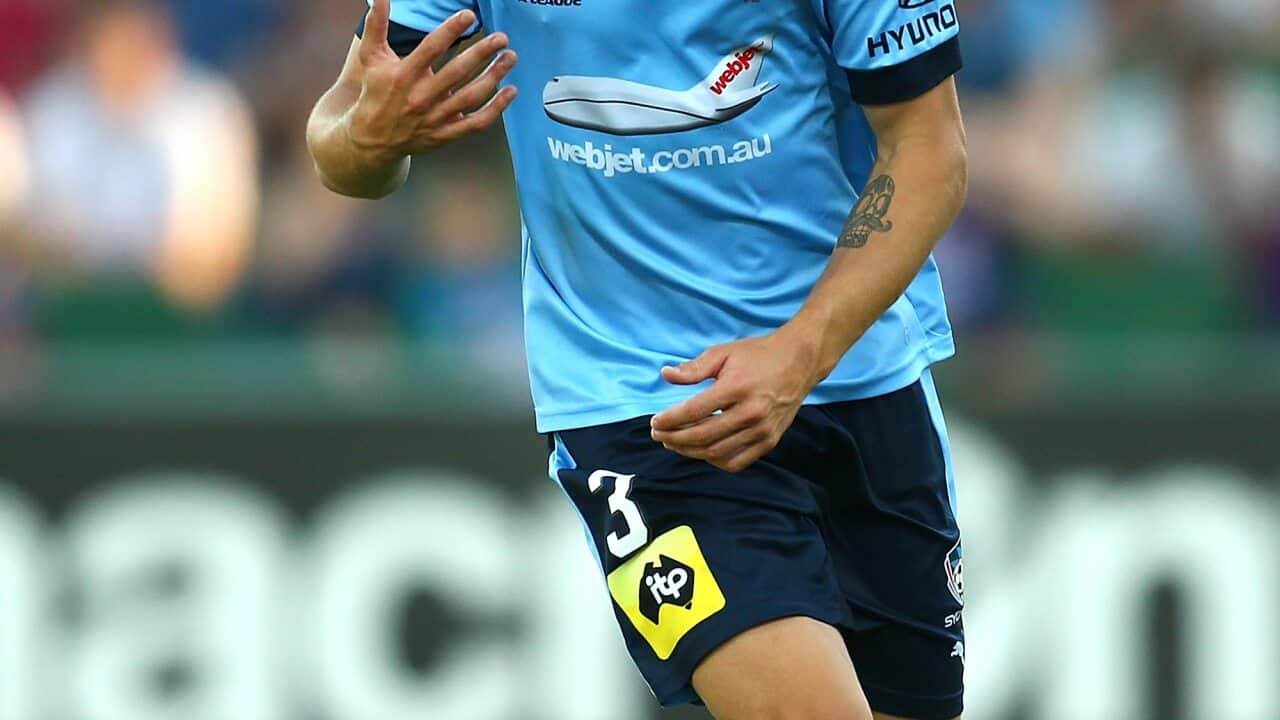 It would be a step onto a talent production line which would help him make the most from his career, according to prominent Sydney-based player manager Buddy Farah, who delivered Danish deals for Olyroos trio of Mustafa Amini (Randers), Awer Mabil (FC Midtjylland) and goalkeeper Jack Duncan (Randers).

Advertisement
Negotiations between Aarhus, a club with a rich past looking to reinvigorate its future, Sydney FC and the 18 year-old defender's agent are on-going.

If a deal is concluded, Gersbach would depart for Denmark for a transfer fee of around $400,000 at the end of the A-league season, when his contract expires.

While Farah is not involved in the talks, his advice to Gersbach is simple.

"I am not sure where Sydney is with all of it and where the player and his management are, but what I do know is that if it does go ahead it would be a great stepping stone for a young player trying to make a name for himself in Europe," Farah said.

"I'm sure Sydney will see it as a suitable league for their star talent to continue his development, should they decide to give him up.

"Arhuus are traditionally a big club, second biggest city with a good stadium. You have really solid clubs there like FC Midtjylland, Brondby, Aarhus, Randers, FC Copenhagen and Aalborg.

"They’re astute clubs with a bit fair of European experience and they sell on a lot of players. The Danish market has worked well for Amini, Duncan, Mabil and even South African Mandla Masango, who played at Kaiser Chiefs in the South African league which would compare to the A-League.

“It is a perfect path to the bigger leagues because you get minutes and the technicality and physicality gets you up to speed with the rigours of the Bundesliga, the EPL and La Liga."

Farah was consulted by Aarhus on Gersbach's potential and believes any Australian going to Denmark and excelling can fast-track his future to Europe's bigger leagues.

"It's proved a feeder league for Germany, France, Holland and Asia in recent years," Farah said.

“Many scouts are in the stadiums week to week and if you’re playing your constantly in the eye.”

He sees Denmark, and Europe in general, as a better pathway than Asia for Australians looking to forge careers overseas.

“I have enquires all the time for my boys from Asian countries but right now is not the time," Farah said.

"I want them to have eight-year careers in Europe and then maybe go to Asia.

"That said, some of the money on offer in China can provide a big lure, as you saw with the Trent Sainsbury situation.

“I would rather see players go to Europe than Asia because once you get yourself into Europe, you can pick and choose when you head to Asia.

"There are many players from Scandinavia already in China. Randers had interest from a Chinese club for Mustafa Amini in this window but we deflected it because he can make a career where he is first."