Sydney FC, Melbourne Victory and Brisbane Roar are leading the A-League hunt for former Australia star Brett Holman, while the free agent also considers a return to the Netherlands, where he sent almost 10 seasons. 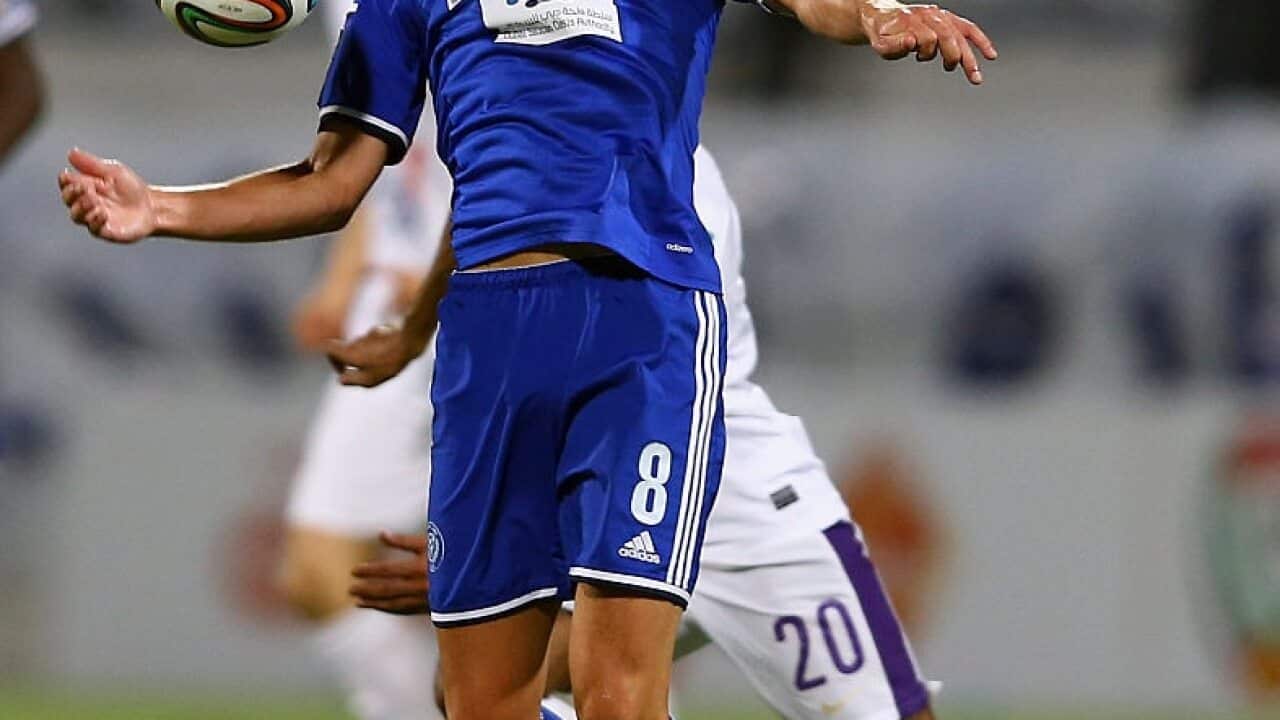 Spoiled for choice Holman, 32, expects to make a final decision on his next career move before the end of June, after parting company with UAE-based Emirates Club at the end of May, after only one season.

Holman, who quit the Socceroos with 63 caps before the 2014 FIFA World Cup, scored six times in 23 appearances for Emirates Club, and is confident he will be a potent presence wherever he ends up.

The high-energy attacker, who began his career in the NSL with Parramatta Power, would command marquee status in the A-League but is not ruling out a return to the Eredivisie, where he had successful spells with Feyenoord, NEC and AZ Alkmaar, especially since his wife is Dutch and he has fond recollections of his time there.

"There’s been interest from certain clubs in the A-League and also Holland, but nothing concrete has been decided yet. It could be a few days or it could be a few weeks. Either way I am pretty confident something will happen soon," said Holman, who is vacationing in Spain having departed the Middle East.

"It's just a matter of enjoying my holiday and leaving it all with my agent Paddy Dominguez."

In a strong hint that the A-League is at the forefront of his thinking, Holman, said: "I’ve already experienced Europe so it could be the ideal time to head back home.

"I wouldn’t say Sydney is necessarily my preferred choice in Australia just because it's my hometown.

"There are a lot of good coaches, good clubs with good faculties around the A-League.

"In saying that, if something great pops up in Europe then that’s something I’d have to consider.

“I also haven’t closed the door on going back to the Middle East. I am in a good position and there’s a lot of interest coming, so I am confident that something will be settled soon."

Renowned for his all-action approach, his stamina and drive, Holman believes there is plenty of fuel left in the tank.

"I still have the hunger and desire and have a lot to offer still, whether it’s in Australia or elsewhere," he said.

"I may be close to the end of my career in one way but in another I have taken care of myself and I don’t see any reason I shouldn’t continue on at a good level for a few more years yet.

"You want to give back to the game in Australia but on the other hand you don't want run your mouth about that because ultimately it might not happen."

With Australia icon Tim Cahill poised to return home and join Melbourne City, the addition of Holman, after 14 years abroad, would be an impressive capture for the local competition.

Holman, whose other clubs were Aston Villa and Al Nasr, said that with his family, his wife and two children, to consider – the financial side of the equation was not the only consideration.

"Of course the financial side of things is always a consideration in any line of work, but it's not always the be-all and end-all," Holman said.

"There’s the family side of things to take into account and you need to base any decisions on that also.

"At this stage, and this age, I still feel fit and more than able to have a proper crack, wherever I go."