Attacking weapon Bernie Ibini has signed with UAE side Emirates Club to end a 15-month spell with Vancouver Whitecaps of the MLS. 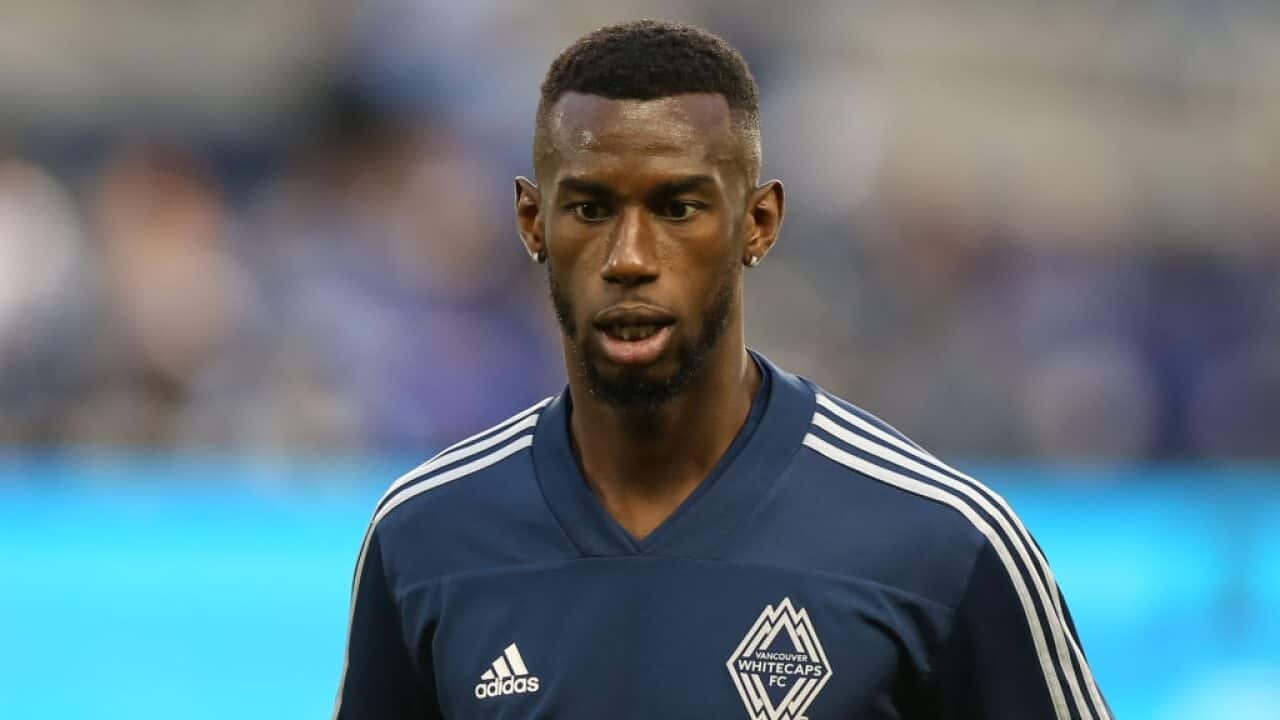 It’s the fifth professional club for the twice-capped Socceroo, 25, after 26 appearances and a single goal for the Whitecaps across two seasons.

Ibini, who was coming off contract in Canada, has battled hard to piece his career back together after breaking his leg in his first training session for Club Brugge, as his dream move from Shanghai SIPG, via loans with Central Coast Mariners and Sydney FC, turned into a nightmare.

The Falcons kick off the Arabian Gulf League season at home to Al Ain, with Ibini officially unveiled today.

Advertisement
Ironically, Ibini made his Socceroos debut against the UAE back in 2014.

And with his former Mariners and Sydney FC mentor Graham Arnold now in charge of the national team, he will be looking to grab his attention ahead of January’s AFC Asian Cup - also being staged in the UAE.

The Nigerian-born winger never made a senior appearance in Belgium but returned to the A-League, where it had all begun with the Mariners, on a second loan deal with the Sky Blues.

Still possessed of lightning speed, he made 20 appearances, and scored three times, to complete his recovery from injury which sidelined him for over a year.