While Iceland's remarkable quarter-final run at EURO 2016 was widely publicised as the tournament's feel good story, it has been revealed that their stars pocketed a cool $16.7 million (€11.5 million), a whopping 460 times more than their female counterparts who reached the same stage three years ago. 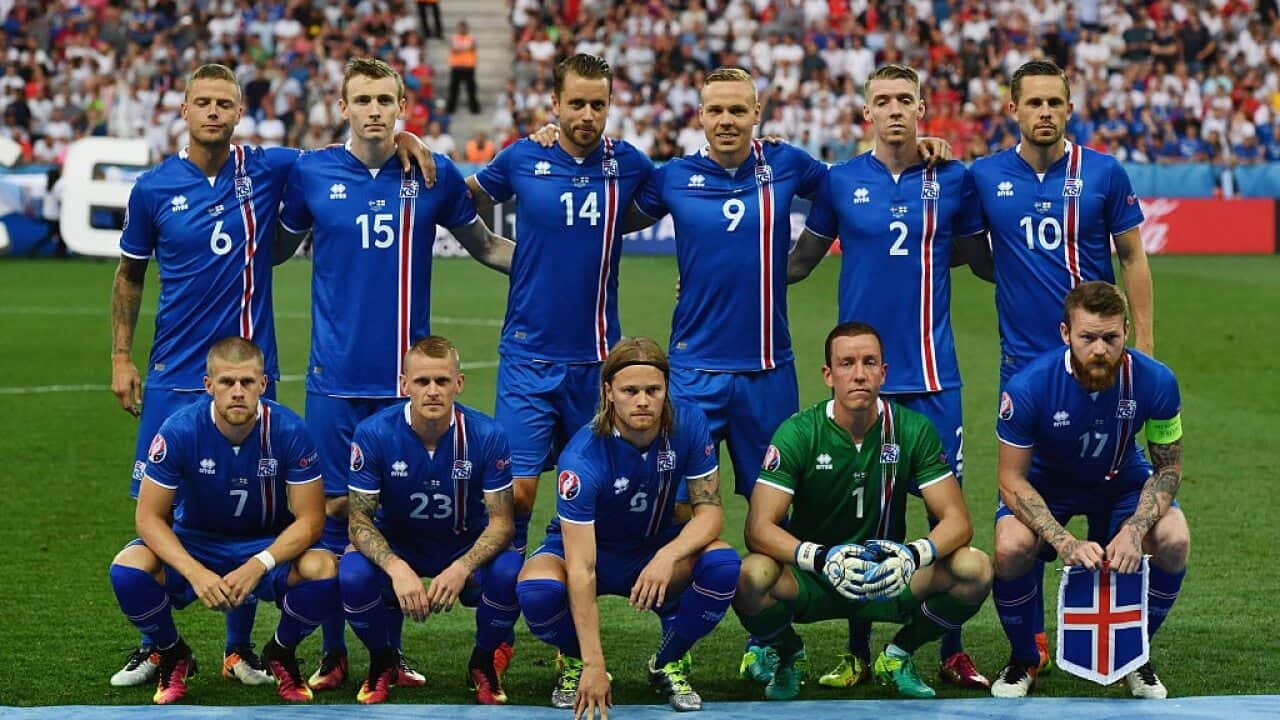 As reported by the Iceland Monitor, in another example of prize money inequality for women in sport, Iceland's female side, who have reached the 2013 UEFA Women's Championship quarter-finals, only received a meager $36,300 (€25,000).

Advertisement
Meanwhile, Iceland's male football side, who became famous at EURO 2016 for their Viking chant, charismatic commentator and after dispatching England from the competition, were given a reported $11.6 million (€8 million) just for showing up.

Talk about a nice payday!

But their women's side, in contrast, receive no bonuses or appearance fees and only secure any funds should they progress to the round of 16 stage at their European championships.

With Iceland on track to qualify for the women's EURO 2017 event, to be held in the Netherlands, it remains to be seem whether their prize money will increase, but one can only hope.