A-League bosses believe that an independent panel to run the competition will be introduced sooner rather than later leading to the eventual establishment of a separately run A-League. 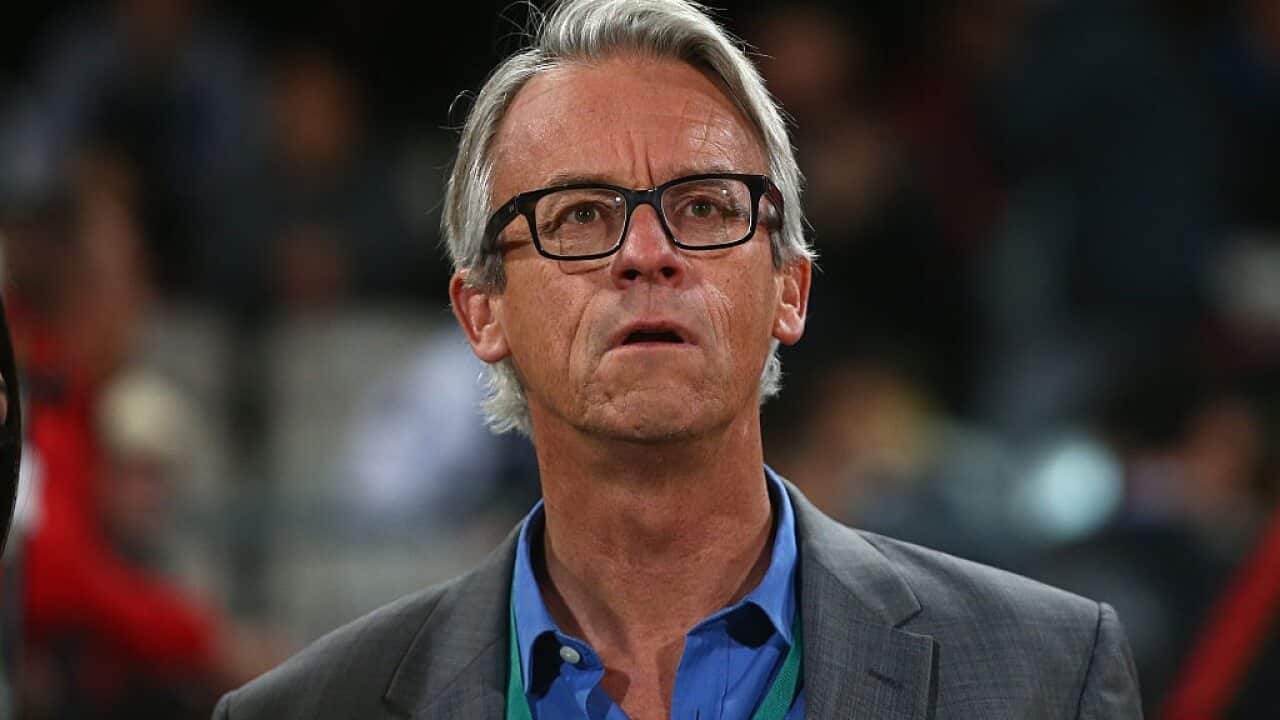 After the establishment of the Australasian Professional Football Clubs Association (APFCA) comprising of representatives of all ten clubs, the Football Federation Australia can expect a fiery meeting between the two parties on 12 October, as the clubs prepare to table their demands.

With the ability to set up their arguments against the backdrop of FIFA's call for the FFA to bring its constitution  into line with statutes employed by its member associations around the globe, the APFCA are convinced that the increasing pressure from the global body and the Asian Football Confederation will only enhance their mission for grater autonomy.

Club bosses - who are also seeking a seat on the FFA board and a doubling of the $2.6 million salary cap once a new TV deal has been signed off - are in uncompromising mood after CEO David Gallop sought to have meetings between FIFA and FFA stakeholders shelved while also suggesting clubs "don't act in the interests of the game of football in Australia as a whole" in a letter leaked to the media.

"The end result of what is being sought, and sooner rather than later, is an independently run league like everywhere else in the world," said an APFCA source.

"It's really a case of when, not if, this will happen, perhaps along the lines of the English model, where you have the FA and the Premier League.

"Obviously when something similar is launched here you would have a close relationship between the two bodies but both would have their independence."

The clubs are particularly disturbed by the federations ongoing bid to avoid FIFA scrutiny and Gallop's comments on their values and aspirations.

"The statements attributed to David Gallop in that letter simply demonstrate the sentiments of the FFA," added the source.

"The bottom line is that the FFA feels other aspects of the game are better equipped to drive football forward than the A-league.

"The clubs don't share that belief... especially since the A-League generates around 80 per cent of the game's revenue yet gets back only about 40 per cent.

"The FFA claims the A-League is their top priority but there is nothing they have dome to back that up."

The clubs are hell-bent on receiving a larger slice of the pie as the FFA seeks to double the value if its existing TV  rights deal from $40 million to $80 million amidst on-going  negotiations with Fox Sports and other parties.

"The reality is that unless the clubs are better funded we are bit going to be competitive and nor will the product." the source continued.

The clubs, according to the source, feel FIFA has "a lot of sympathy" for them in their push for reform and will be forced to cede their iron grasp on the game.

The source also added that the club's united face has been five years in the making, adding: "Perhaps the timing wasn't quite right before but it's natural that we should have a body representing us, because the FFA certainly don't represent us, although they are supposed to represent every aspect of football."