Injury worries mount for Mooy's Huddersfield ahead of Burnley trip

Aaron Mooy's Huddersfield Town haven't won in the Premier League in over a month and will be without a host of stars for their tricky trip to Burnley on Sunday morning (AEST). 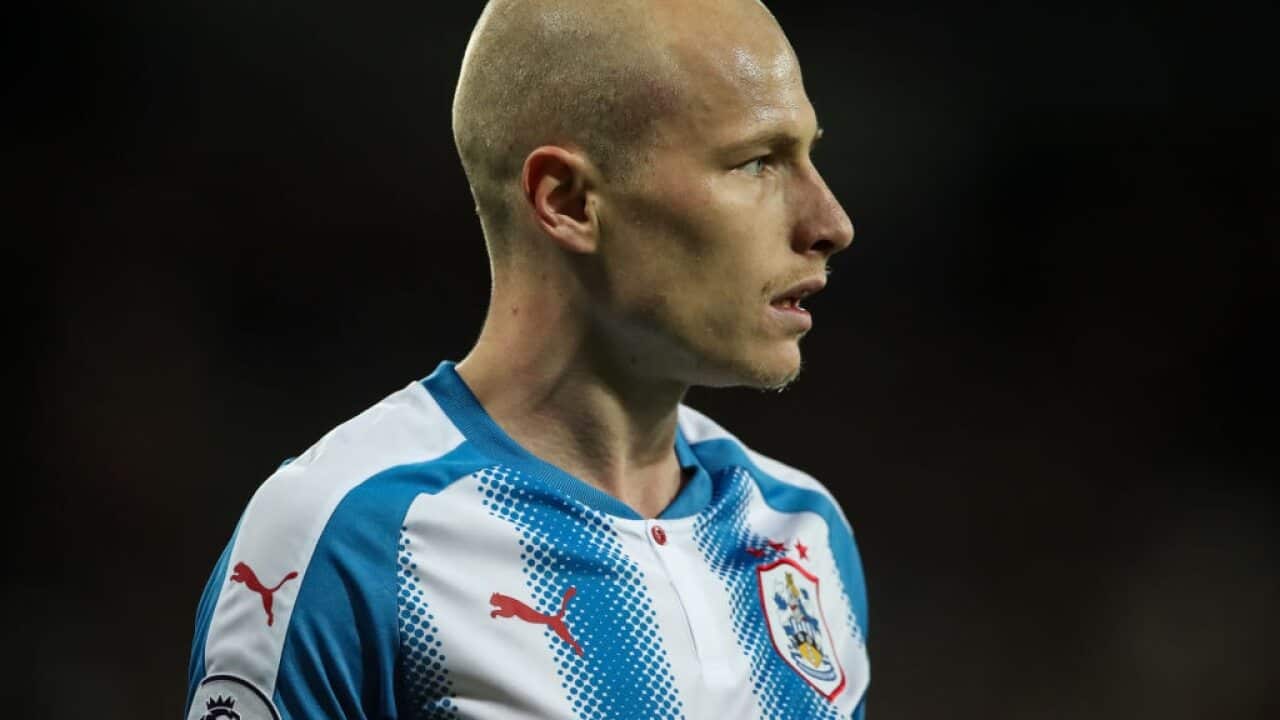 Midfielder Danny Williams, who sat out the 1-0 EFL loss to Crystal Palace in midweek, is set to be out for an indefinite period with a foot fracture, while Steve Mounie could return from a heel injury against Tottenham Hotspur next week.

Advertisement
"Danny Williams has a small fracture on the bone in his foot. We have a specialist appointment tomorrow, where we will get some information about how long he's out," Huddersfield manager David Wagner said.

"At the moment, this is very open as it is a very small fracture. He is definitely out for tomorrow and anything else we will know after the weekend."

Wagner said he would make late calls on striker Laurent Depoitre and winger Rajiv Van La Parra ahead of the game with both players carrying knocks.

"Lolo Depoitre is further along than Rajiv, with whom there is some doubt at the moment. So we have some injury concerns at the moment but we will find some solutions for it," he said.

"Collin Quaner is out too. He will be ready during the next international break," Wagner said of the German forward.

Huddersfield are sixth in the Premier League standings on eight points from five games, while Burnley have an identical record but are a spot below them on goal difference.