Republic of Ireland manager Martin O'Neill joked that only the "good-looking" wives and girlfriends of his players will be allowed into the team hotel at EURO 2016. 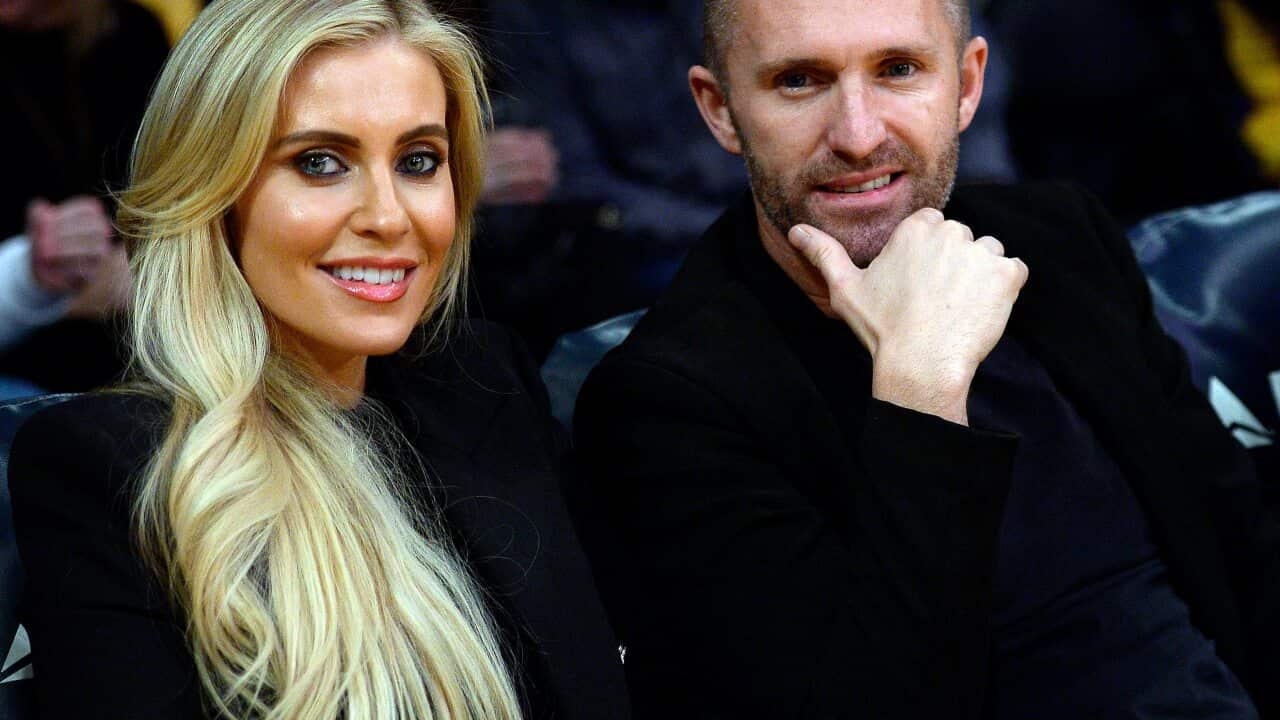 Wales boss Chris Coleman revealed earlier this week that his players' wives and girlfriends would be banned from the squad's base in France during the tournament as he attempts to remove all possible distractions.

Advertisement
Ireland number two Roy Keane suggested that the Republic would adopt a more relaxed approach, and O'Neill made an attempt at humour when he was asked about the issue at his pre-match press conference.

"Well, it depends on how good looking the girls are," he said.

"If they are really attractive, they're very, very welcome. The uglier ones, I'm afraid not."

Keane had also commented that his family did not want to be anywhere near him when he was preparing for big games, and asked about that, O'Neill said: "Oh, I'm quite sure that's absolutely true."

Central defender John O'Shea, who sat alongside O'Neill during the press conference at the Aviva Stadium in Dublin, said his wife and family would be travelling to France to support him, but that their presence would not deflect him from his mission.

"My wife and two kids will be coming over to support - if selected in the final squad - but it's one of those things. I'm experienced enough now to be focusing on the job at hand, which is getting out of the group," O'Shea said.