It's Dutch and go with Davidson heading back to Huddersfield

Australia's FIFA World Cup defender Jason Davidson has revealed his loan spell with Groningen will not be extended, and he will be heading back to Huddersfield Town next season. 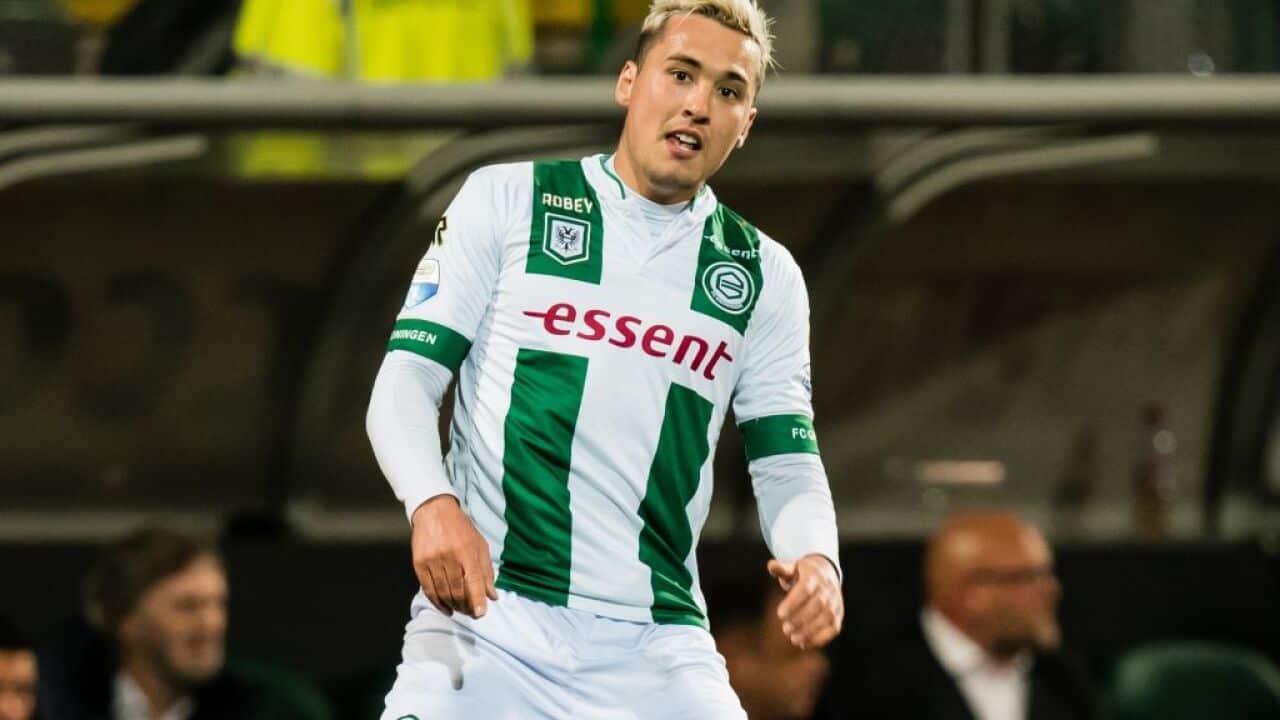 Davidson has made 18 league appearances for the mid-table Eredivisie side after overcoming a mid-season injury, accomplishing his mission of regular senior football after falling out of favour with the Terriers.

He still has a season to run on his contract with the Yorkshire club, who in his absence have secured a place in the Championship playoffs with fellow Socceroos team-mate Aaron Mooy leading the charge.

Though Groningen were keen to extend the loan, a deal that satisfied the player and both clubs could not be struck.

So, with two games remaining in Groningen's season, Davidson is now anticipating a return to the John Smith's Stadium - possibly as a Premier League player.

"An agreement couldn't be reached to stay on but I came here to play and I've done that," said Davidson, who starred for Australia at the 2014 World Cup and was an AFC Asian Cup winner seven months later.

"I am still a Huddersfield player and I couldn't be happier for them with how they have gone this season, and just hope they can finish the season on a high by winning promotion.

"It's been a great year for them and a huge credit to everyone at the club to have put themselves in this position."

The 25-year-old left-back has improved his own position after a year of consistency and said he has put himself back in the "shop window".

"I feel I've done that and who knows what the future holds next season," Davidson said.

"I think there's a bit of interest out there but l'm still a Huddersfield player and I will be going back there as things stand.

"The idea was to go out on loan and play and I've been able to accomplish that and I've enjoyed being back in Holland (after a previous spell with Heracles)."

Despite falling behind young guns Brad Smith and Alex Gersbach in the Socceroos hierarchy, Davidson's solidity during an impressive spell with Groningen will not have escaped the attention of Australia coach Ange Postecoglou.

The Socceroos boss is currently formulating his selections for a hectic June featuring a vital World Cup qualifier against Saudi Arabia, a friendly against Brazil and the FIFA Confederations Cup in Russia.

And Davidson has never abandoned hope of a recall, adding: "Obviously if you are playing well and playing regularly at a good level that's always a possibility and I am sure Ange has been keeping tabs on everyone.

"The chance to push myself forward to the Confederations Cup was also a factor in going to Groningen. We will see what happens."