It's Dutch and go with Mauk in line for loan move

Attacking midfielder Stefan Mauk is set to be loaned out to a club in Scandinavia or Italy's Serie B after struggling to make an impact in the Eredivisie with NEC Nijmegen. 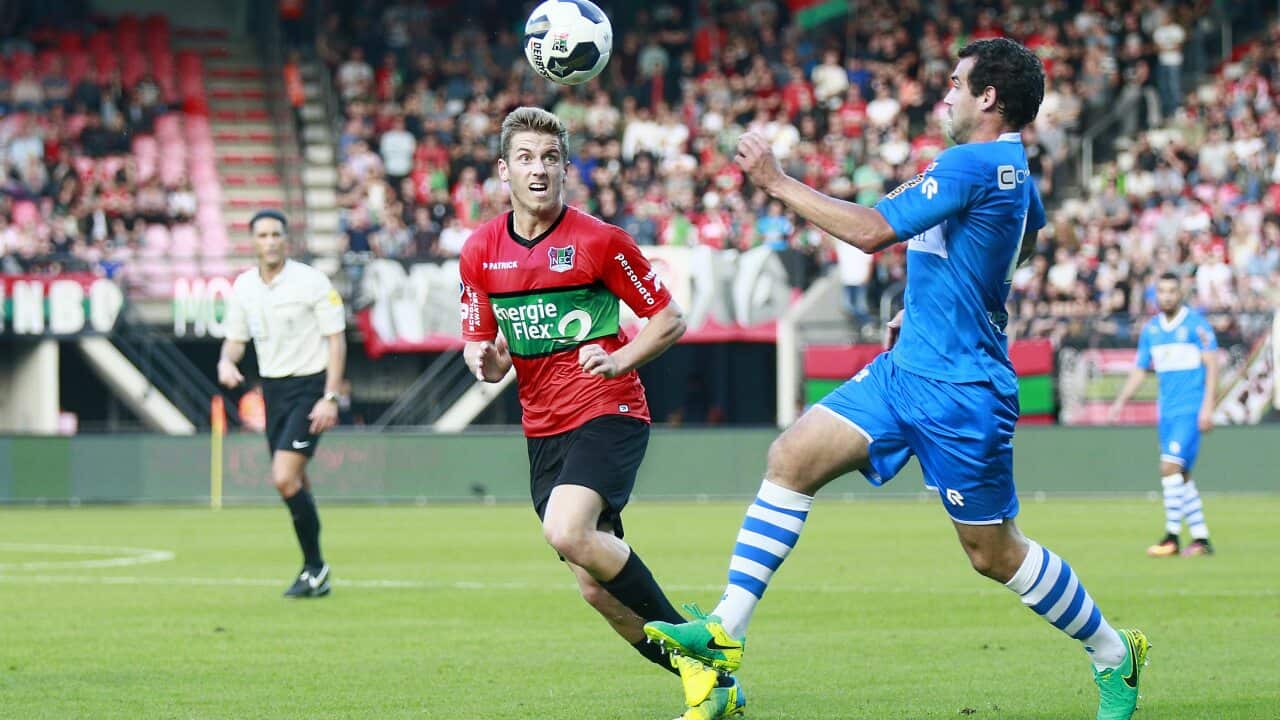 His poise and promise brought a mid-year switch to mid-table NEC for the 21-year-old who cracked into the Australia squad for the first time in last July's 2-1 loss against England.

He did enough after arriving in the Netherlands on a three-year deal to be granted a debut by German coach Peter Hyballa the following month in the 1-1 draw against PEC Zwolle.

Advertisement
But he was substituted after 46 minutes in a tactical switch and hasn't featured for the first team since.

With the Eredivisie now up and running again after the winter break, it's been decided by NEC to release Mauk for the remainder of the season to give him a shot at senior football elsewhere.

Italy, Norway and Denmark all present attractive options for one of the Reds' former grand final heroes who now needs regular football to kick-start his stalled progress in Europe and provide him with a chance to shine again.