Jeggo sets big goals as he signs for Austria Wien

Fringe Socceroos midfielder James Jeggo has swapped Sturm Graz for Austria Wien, citing the long-term goals of one of the country’s powerhouse clubs as the critical factor for the switch. 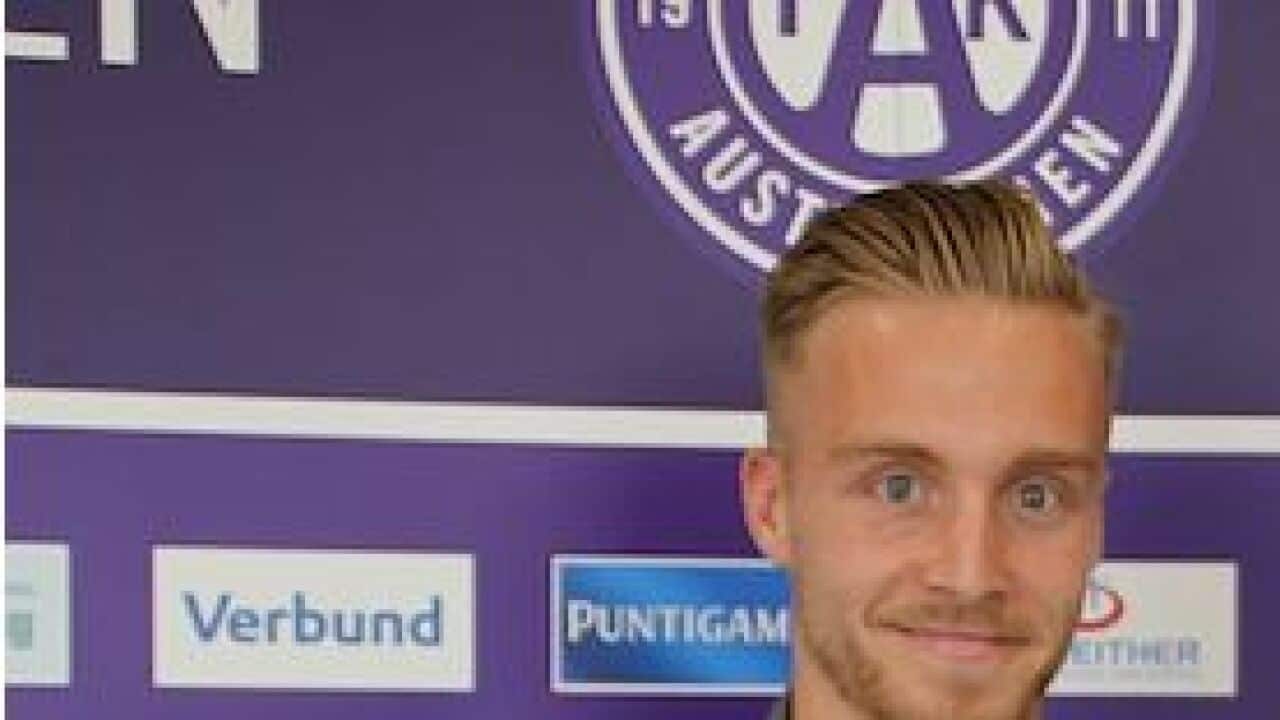 While coming off the back of a second-placed Bundesliga finish and an Austrian Cup triumph with Graz, he has penned a three-year deal with the UEFA Champions League as an ultimate target.

Advertisement
Vienna-born Jeggo, who spent two-and-a-half seasons with Graz following his arrival from Adelaide United, explained: “I am really happy with the move."

“It was a very tough decision and one that I thought long and hard about.

“I knew that it may not go down particularly well with certain people and with the Graz fans but it was important that I made the best decision for me at what is an important stage in my career.

“I loved my time in Graz and the fact they were so successful made the move tougher but again it came down to what was best for me.

“The fact that Austria Wien are one of the biggest clubs in Austria and have built a new stadium and training facilities was part of the appeal.”

While Jeggo had a number of other options, including interest from Rangers, the pivotal selling point was the vision sold to him by Vien - once home to fellow Socceroo James Holland - of putting this season’s seventh place finish behind them and coming back strongly in 2018-2019.

“What really enticed me was the fact that they have a point to prove next season and have ambitious plans to get back to where they were the season before,” he said.

“They are a club that have consistently over the last 10 years played European football and were the last Austrian club to make the Champions league group stages.

“It’s a move that’s again going take me out of my comfort zone and help me get to where I want to go.”

Jeggo made over 60 league appearances for Graz whose sporting director Gunter Kreissl was desperate to keep him at the club.

He was a member of the 2017 FIFA Confederations Cup squad, but is yet to make his senior international debut.