Johnson may be placed in top-security prison

Disgraced ex-England footballer Adam Johnson may be locked up in a top-security prison with notorious child killers Ian Huntley and Levi Bellfield. 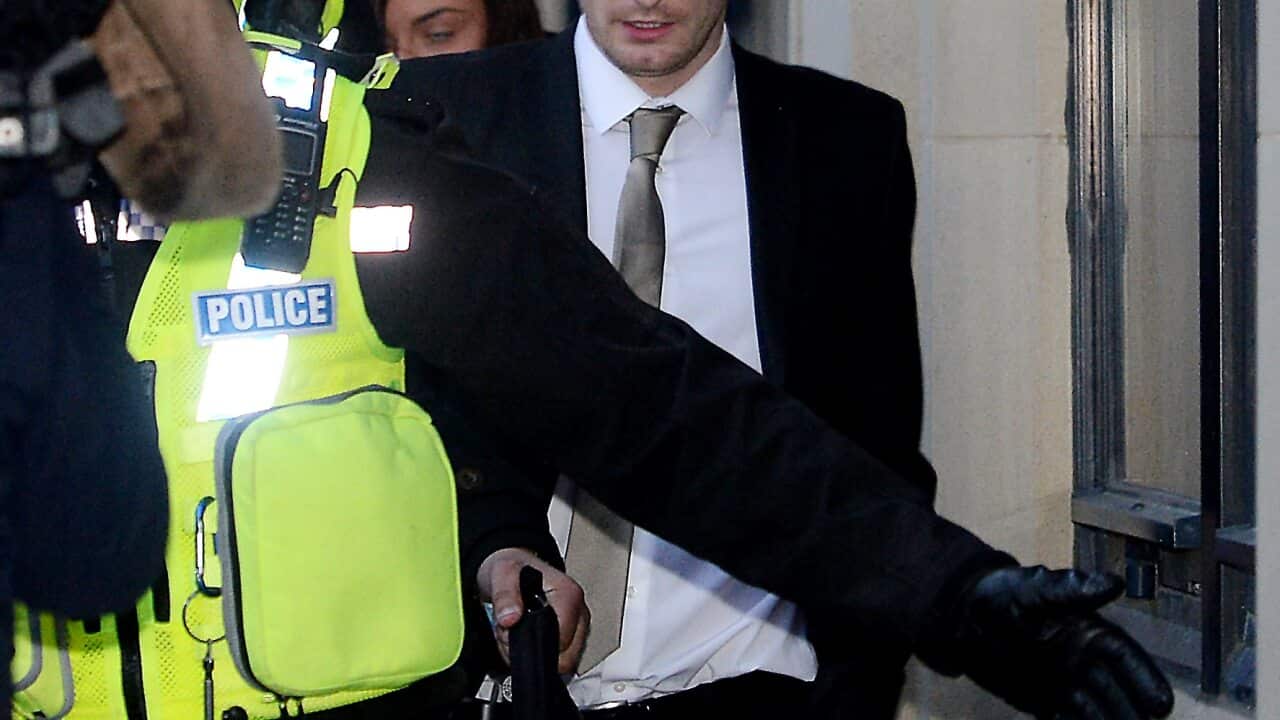 One of the country's toughest jails, HMP Frankland in Durham houses 808 category A and B prisoners serving four years or more, and would be near the sacked Sunderland winger's family.

Advertisement
The 28-year-old was told on Wednesday jail was 'almost inevitable' when he is sentenced for grooming and two counts of sexual activity with a 15-year-old fan who idolised him.

He was warned the starting point for his offending was five years.

Johnson could receive 'vulnerable prisoner' status due to the nature of his crimes, which would make him a target inside.

"Money goes a long way," he said. "People will be trying to be his friend. Celebrities on the outside say there's always a hidden agenda, it's the same thing in there.

"He can use his money in there to make him more comfortable, or he may get extorted if he is not strong enough."

Huntley, Bellfield and the African warlord Charles Taylor, convicted of crimes against humanity, are kept away from the regular prisoners, the former inmate said. And he expected Johnson would be too.

"He will be on a favourable wing, where he doesn't mix with the general population."

Sunderland supporters among the prisoners may continue to laud him, but rival Newcastle fans inside 'are going to be pushing his buttons'.

Should Johnson want to play football, Frankland has five-a-side pitches, one inside and a smaller one outside.

"The talent level when I was there was exceptional," the former inmate said.

"I wished they played football every day, but we could only play twice a week due to staff levels."

Meanwhile, Johnson has been removed from one of the world's most popular computer games.

EA Sports, makers of FIFA 16, said the footballer has been taken out of the active rosters of Sunderland and England.

The games giant was working on removing him from other modes of the game 'as soon as possible'.

The move followed calls from customers that the shamed 28-year-old should not be part of a game so popular with children.

EA Sports said: ''Adam Johnson has been removed from the active rosters of both Sunderland and England in FIFA 16.

''We're working to remove him from other modes within the game as soon as possible.''

The game uses real-life statistics to update players' form over the internet every week, making the game more realistic. That means the next update can wipe him from that part of the game.