Melbourne City coach Patrick Kisnorbo has staged his best attempt to douse speculation and possible distractions in the wake of the news that his squad may be decimated by international call-ups come finals time. 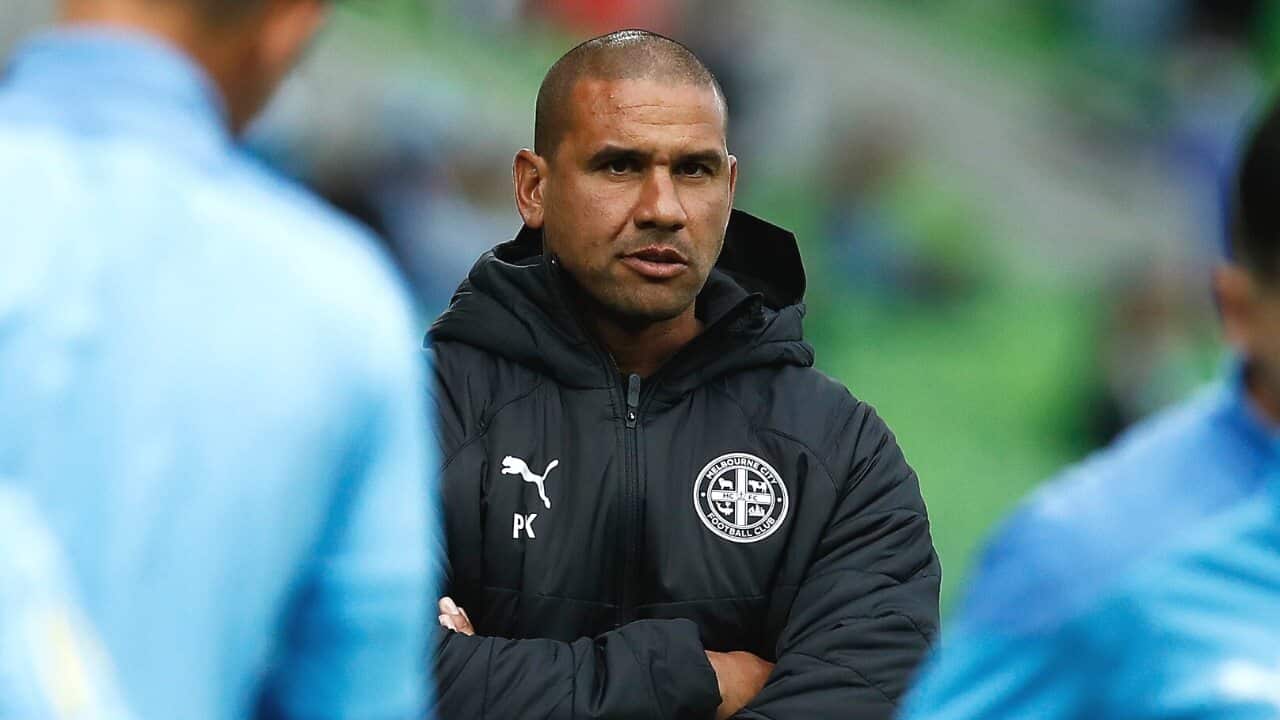 Such a scenario would render them all unavailable for the A-League finals.

“I am always here to support the A-League but it’s FIFA’s rules and regulations. We have to play four games in 15 days,” Arnold told SMH.

Advertisement
“The A-League has to finish its season whenever it does and play the finals series but due to COVID-19, the FIFA window has been extended from the 31st of May to the 15th of June and it’s mandatory that all selected players must be released.”

There’s never a good time to hear about the impending upheaval of one’s first XI, but the timing of the revelations are particularly irksome for City; providing external and potential internal distractions for the club at a time when they are, arguably, in their best run of form in their history.

Never one to entertain hypotheticals at the best of times, Kisnorbo was loathe to be drawn on what the news could mean for his squad on Tuesday.

“To be honest with you, I actually haven’t really thought about it,” the City coach said.

“At the moment, I’m just worrying about [playing Western United on Thursday evening]. I can’t control what happens in that other period of time.

“I’m sure there will be a point where we have to address a few things and come across that point but at the current stage, we need to focus on [Western United]

“[City’s Socceroos are] professional enough not to [be distracted]. They’ve probably been used to a lot of speculation with transfers in their professional time when their name has been spoken about.

“I’d assume that they’re professional enough not to get distracted by what’s going on behind the scenes that they can’t control and they worry about training and playing.

“I think what will distract [the Olyroos] is media making a big deal out of things. I know it’s part of [the media’s] job, and I get that. But we’re just concentrating on what we’re doing here.

“I think they’re professional enough as well, even at a young age, that the way they’ve been getting recognition for their national teams is playing here, if that drops off then things change.

“We don’t want that - speaking as a collective - but I think their main aim is just to concentrate here and whatever will be will be.

"We’ll worry about that closer to the date when things are supposed to be scheduled.”

Should City not add further bodies between now and the commencement of the international window on May 31, the anticipated departures would force significant reshuffles in Kisnorbo’s line-up.

Rostyn Griffiths and Nuno Reis would likely start in the absence of Good, with youngsters Kerrin Stokes and Alec Mills serving as back-ups.

A combination of Stefan Colakovski, Naoki Tsubaki, Marco Tilio, and youth prospects Sam Morrison and Raphael Borges Rodrigues would come into contention for filling in for Maclaren and Nabbout.

Matt Sutton and Ben Garrucio shape as like-for-like replacements for Glover and Atkinson, while Metcalfe and O’Neill’s absences would likely see Taras Gomulka receive more action as a back-up to City’s midfielders.

“We have depth,” said Kisnorbo. “But, again, it’s speculation. I don’t really want to, sort of, start commenting on something that hasn’t happened or isn’t 100% confirmed.”

One possibility that has been floated to address the potential exodus of Australian talent from the league come finals time has been to cut the length of the A-League season from 26 to 22 rounds and complete the playoffs just prior to the international window commencing.

But while such a scenario would ensure that the competition retained its highest-profile players for the finals, a reduction in the amount of product the competition would deliver would likely run afoul of sponsors, fans, and broadcaster Fox Sports as well as run into possible complications with the Asian Football Confederation’s regulations surrounding minimum season length.

“It’s speculation, everything is up in the air,” Kisnorbo said when asked about season length.

“I haven’t really thought about that far ahead. There will come a time when I’m sure every coach in the country will need to, but it’s their decisions, not mine.

“It will come to a head, and I’m sure when that time comes I’m sure there will be more information to give and more answers to give but at the current stage, I’m honestly just trying to think about tomorrow.

“I think whatever is best for the game, I think that’s the best thing to do. What is the best thing? I can’t answer that because I actually don’t know because I don’t make those arrangements.”