Phil Liggett was one of Lance Armstrong's biggest defenders during the years of the American's drug-fuelled dominance of the sport, but revealed how he had been recently snubbed by Armstrong. 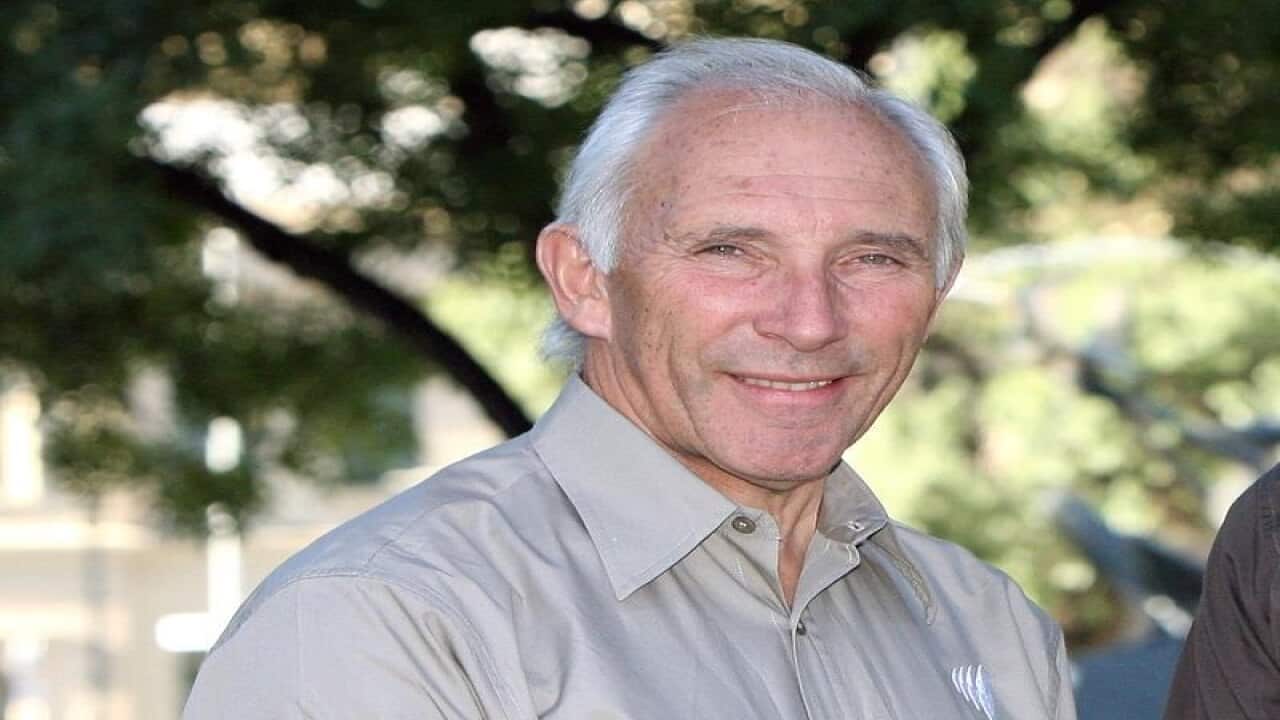 Liggett is currently doing the rounds of Australian film media, and sat down virtually with the
Sydney Morning Herald's culture section
to promote the upcoming release of his documentary, Phil Liggett: The Voice of Cycling.

Armstong was joining the NBC TV coverage of the Tour de France in what turned out to be a short stint for the broadcaster, joining Liggett on the call of the race just a few months after the death of Paul Sherwen, the other half of a long-standing commentary duo with Liggett.

“Lance came up in the break [and I said] ‘Hi Lance’,” said Liggett. “He goes, ‘Hi’. You’d think having read all the press reports on the way I’d been ripped apart just trying to defend him, he might have said, ‘I’m sorry about all this mess, Phil’. Not a word.

Advertisement
“In fact, all he said was, ‘I really thought it was the old man who died rather than Paul’ ... That was Lance talking to me: ‘the old man’.”

On air, Armstrong also called Liggett him by his late friend’s name.

Despite the insulting indifference from Armstrong, Liggett maintained his position that Armstrong was the most talented rider of his era, but his doping was part of the larger problem of performance-enhancing drugs in the sport at the time.

"Lance was probably the most gifted cyclist of his time,” said Liggett. “Drugs, as I always say, don’t turn a donkey into a thoroughbred.

“They just make you 10 per cent better. But the mentality of Lance, that’s why he beat cancer. He was so much stronger than the average person.”

READ MORE
Testing, doping down across cycling for 2020
Doctor at centre of Operation Aderlass sentenced to over four years prison

Liggett made a forecast on where he thought the performance-enhancing drug situation was within the professional peloton.

The duo of Liggett and Sherwen was an iconic one that graced the SBS broadcast of the Tour de France and much of the rest of the cycling season for decades. In 2017, changes in the broadcast arrangements of the race meant that Matt Keenan and Robbie McEwen became the primary commentators for the Tour de France, both on the world feed and to the Australian audience.

“SBS wanted to continue but the Tour de France wanted to change the way they gave SBS the pictures,” said Liggett. “We were devastated [and] our fans around the world, they went berserk.”

For fans of Liggett's dulcet tones and for a look into his story, Phil Liggett: The Voice of Cycling will be in Australian cinemas on March 11.