The Premier League continues on SBS, headlined by another blockbuster between old rivals Manchester United and Arsenal on Saturday November 19. 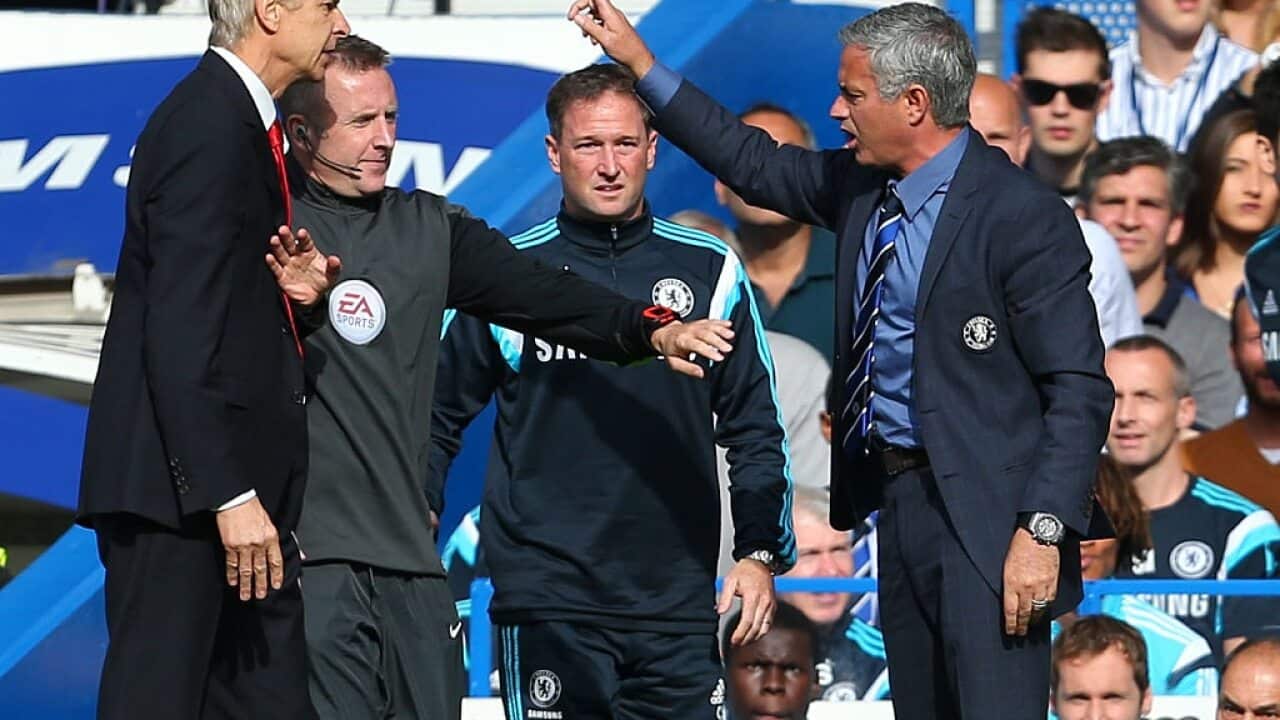