It was a rollercoaster of emotions for Manchester United fans on Wednesday morning, going from delight to despair in just seven minutes of football. 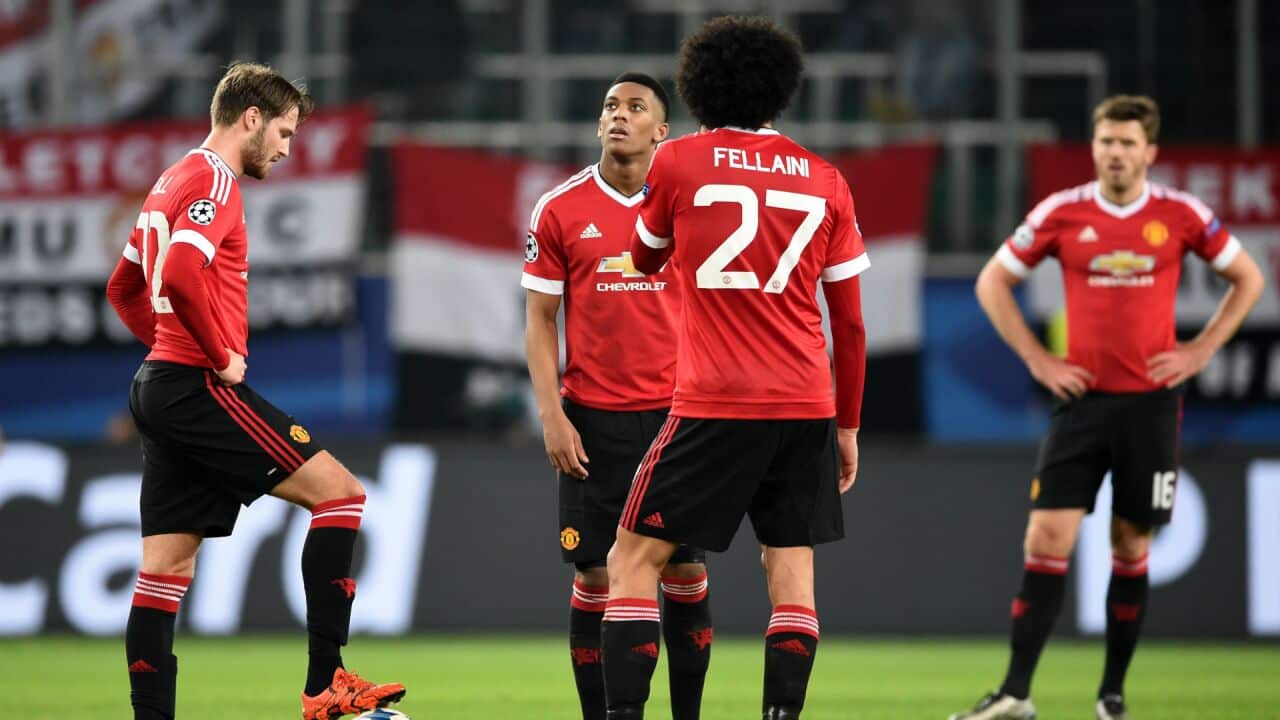 Here's how Louis van Gaal's side went from hero to zero while PSV pulled off the seemingly impossible.

Advertisement
6:59am - Manchester United take the lead through Anthony Martial (10') and sit in the driver's seat to advance to the knockout stage.

7:02am - Naldo smashes the ball past David De Gea to equalise for Wolfsburg (13'), but United are still in position to qualify.

7:17am - Wolfsburg take the lead through Vierinha (29') and United were now on their way out with the scores level between PSV and CSKA Moscow.

8:20am - Ignashevich scores (76') from the spot to give CSKA the lead and seemingly save Manchester United's blushes as they look set to go through.

8:22am - United's relief was short lived as Luuk De Jong's equaliser fires PSV into second spot in Group B.

8:28am - Manchester United find an equaliser, courtesy of a Guilavogi own goal (82') - It's a rollercoaster ride for United who go from being through, to eliminated and now out of jail again.

8:30am - Propper's scores the winner for PSV to put the nail in Manchester United's coffin. Manchester United go from being in the knockout stage, to out, to back in, before being knocked out again all in just seven minutes!