Central Coast Mariners have confirmed their intention to re-sign Australia defender Alex Wilkinson as the club embarks on a promised overhaul which they insist will take them from also-rans to contenders again next season. 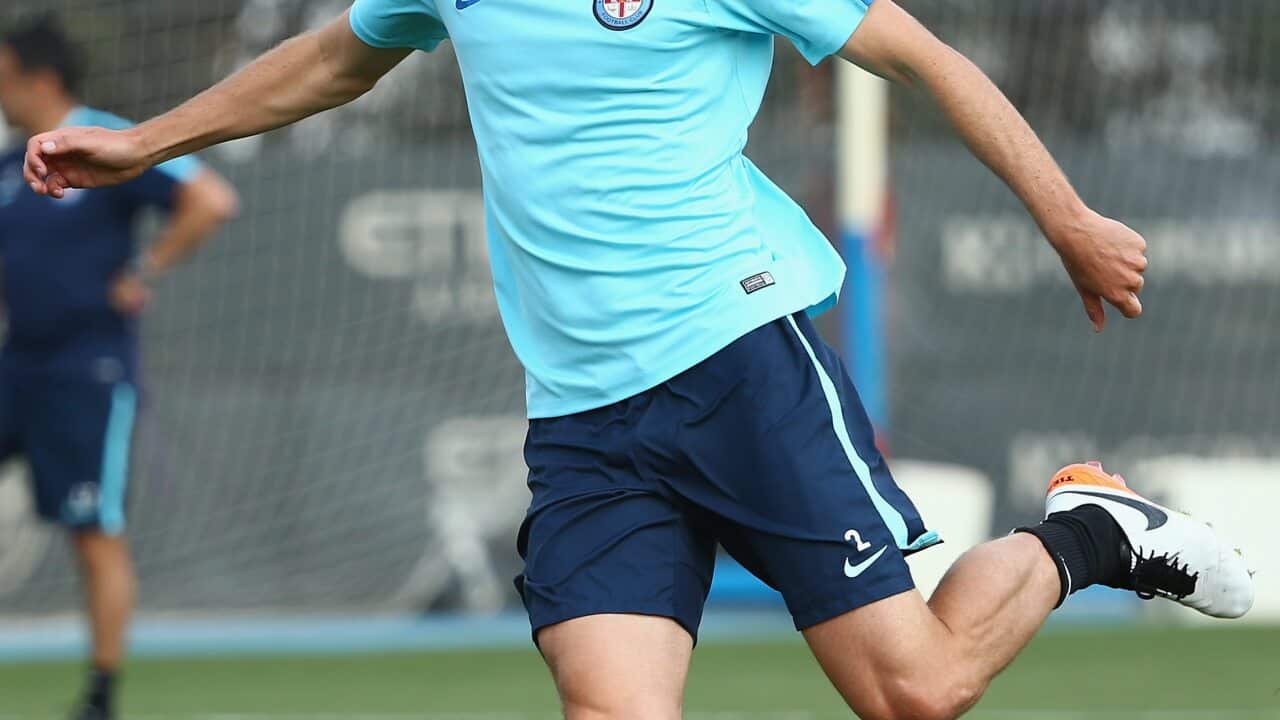 The 31-year-old, who spent seven seasons in Gosford before embarking on successful three-year spell in the K-League, is also wanted by Sydney FC and could yet stay with Melbourne City, where his short-term deal  is about to expire.

Though he declined to go into the specifics of a reported multi-year offer worth $300,000 a season, a Mariners official said: "We are aware of the speculation surrounding his future and we would always be interested in a player of his quality. That said, he will of course have several other options."

With another signing set to be unveiled early next week – a midfielder with A-League credentials, and former Sydney FC defender Jaques Faty already in the bag – Mariners executive vice chairman Peter Storrie said: "It's all about improving the backbone of the team and showing the supporters our intent."

Wilkinson, who joined City from Joenbuk Motors in February, has made eight appearances ahead of Sunday's A-League elimination final against Perth Glory at AAMI Park.

He made 172 appearances between 2005 and 2012 for Central Coast, also skippering the side with some aplomb.

His family remained in Sydney during his time with City, who are unwilling to match the Mariners' offer.

Storrie said the wooden spooners were in a hurry to prove to fans they are serious about adding substance to a young team who were unable to compete at A-League level this season.

"The priority is the centre of the defence and a central midfield player to get the spine of the team right and show we mean business for next season," Storrie said.

"This has been an awful year with terrible results because we have had to play kids all the time.

"We did that to get the club more financially stable and now that we have done that, it has allowed to us to invest in the squad again.

"Our message to the fans is 'we are not just saying it, we are doing it'. So it's about bringing in two centre-halves and a midfield player of quality straight away."