Australia women's coach Alen Stajcic has signed a new four-year contract extension, while eight of the Matildas' overseas-based stars will return for internationals against New Zealand on 4 and 7 June. 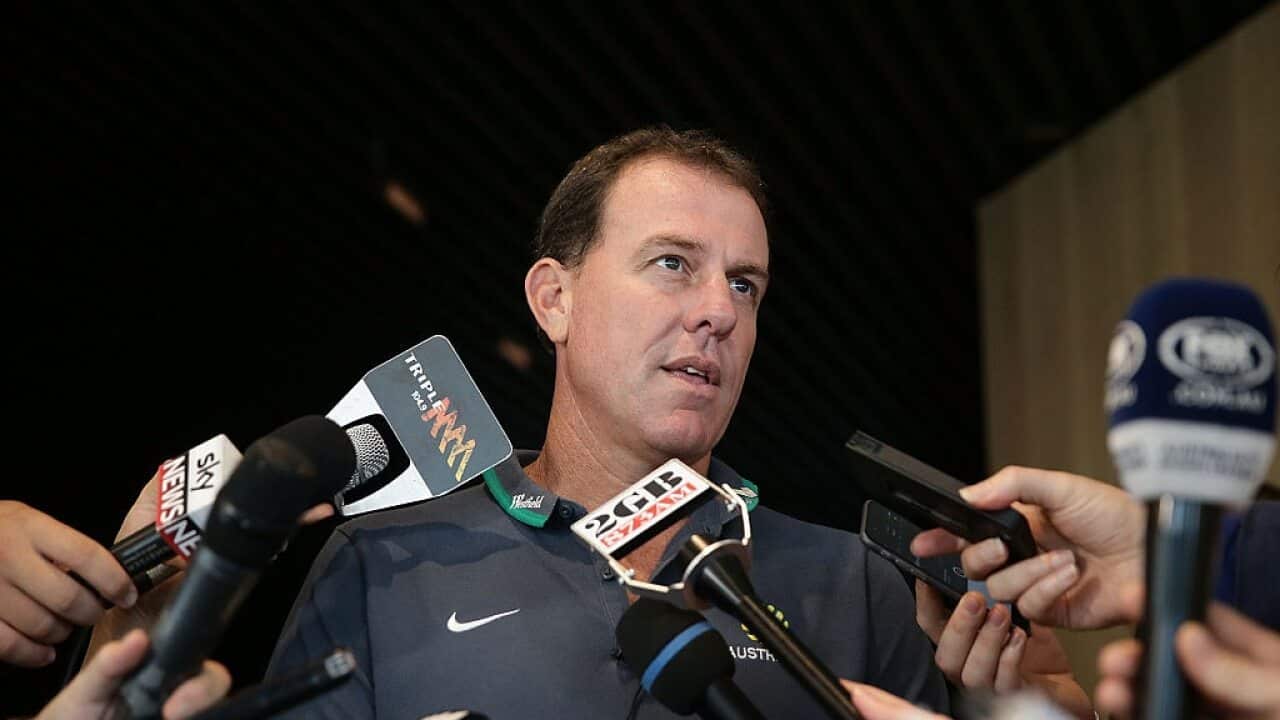 Stajcic was initially appointed on an interim basis in April 2014 and the new deal will keep the 42 year-old in charge of the Matildas for the 2018 AFC Women’s Cup, the 2019 FIFA Women’s World Cup and the 2020 Olympic Games in Japan.

"Alen has done a remarkable job in achieving results with the Matildas, but his work on the team culture and player development has been equally significant," Gallop said.

“He’s grown into a true leader, who represents the ambition and dedication required to make Australia a top football nation.”

Stajcic said it was a momentous week for him personally and he is honoured to be coach of the Matildas for the next four years.

"I’m really honoured about the trust placed in me to continue with the Matildas," Stajcic said.

"We have come so far over the past two years, but there’s no limit to what this group of players can achieve. The timing helps our focus for Rio."

Meanwhile, Stajcic’s new contract coincides with the announcement of a 20-player Matildas squad for series against the Kiwis.

The two matches against the Football Ferns, to be played in Ballarat and Melbourne, will be the Matildas’ official farewell matches for the Rio 2016 Olympics, before they depart for Brazil in early July.

Steph Catley, Elise Kellond-Knight, Kyah Simon, Emily van Egmond and Lydia Williams are among the big names based abroad to be selected.

“I keep in touch with them regularly to see how they’re going so we’re well on top of how they’re progressing with their clubs and it will be good to have them back,” Stajcic said, of the overseas-based players.

All teams competing in the Rio Olympics women’s football can only name squads of 18 players, including two goalkeepers, which gives Stajcic some tough selection decisions to make over the next month.

“This squad will obviously contain a lot of the players that will head to Rio but it’s certainly not 100 per cent finalised yet,” Stajcic said.

“There’s still a chance for players to put their hand up and again we’re trying to increase the depth of the team so we can be as competitive as we can internally and on the international stage as well.”

Stajcic said the upcoming Matildas' camp, which will be based predominantly in Ballarat from 30 May until 8 June, in and around the two internationals against the Football Ferns, will be invaluable to the team’s Rio preparations.