Miller was warned not to demand action on Trani

Newcastle Jets coach Scott Miller was warned not to try to get his assistant Luciano Trani sacked because such an unconciliatory action could backfire on him, it has emerged. 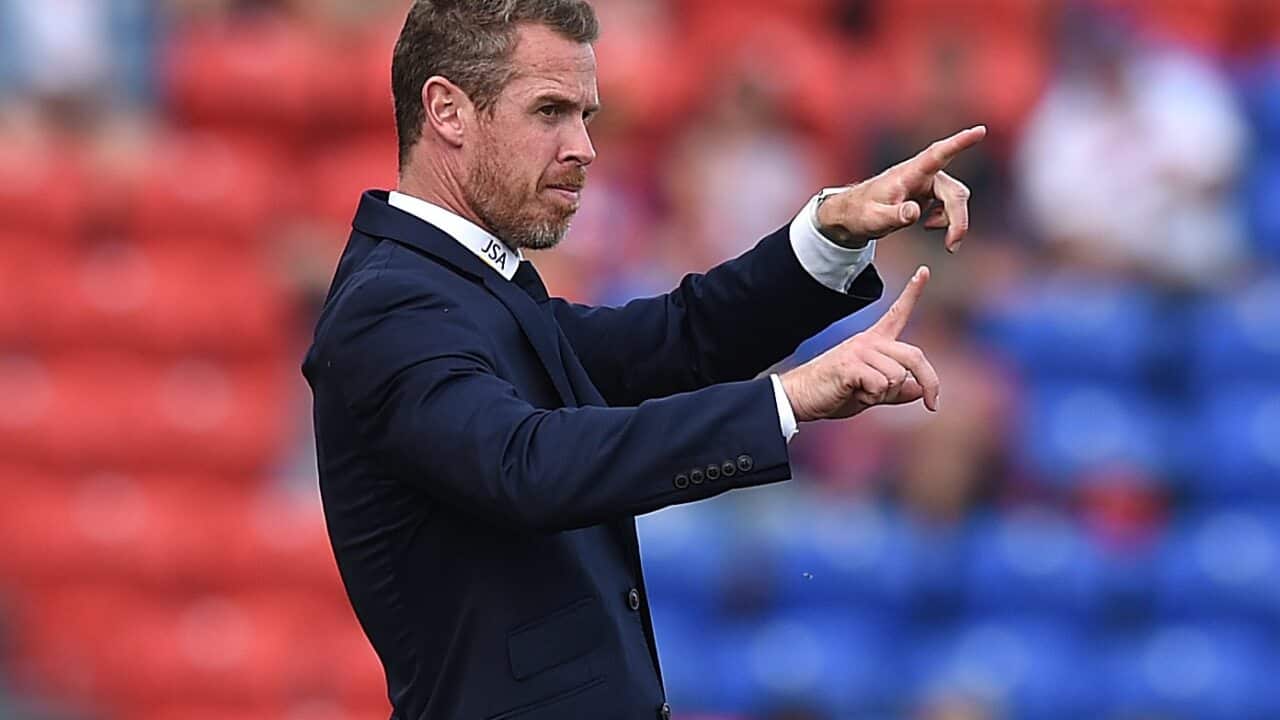 Scott Miller is believed to have ignored advice Source: AAP

Miller was sensationally dismissed by the A-League club with just a month from the start of the competition.

Newcastle cited "differences within the club" for the sacking that preceded the dismissal of Trani a day later.

As the Jets try to pick up the pieces from one of their most difficult periods, angry fans have demanded reasons for the sacking of Miller, who was seen as a popular figure at a club that is trying to revive the glory days of the first years of the A-League.

Newcastle won the A-League in 2008 but in subsequent seasons the Jets went into a steady decline.

Sources have confirmed that Miller's relationship with Trani reached a stage during their recent tour of China where the 34-year-old let it be known that he was seeking action on Trani from the club owners after a disagreement over training procedures.

Miller was urged by officials "to do things differently" and not pursue his attempt for action to be taken on Trani, even though he could have thought he was being undermined by his assistant.

Miller, who is known for having strong views, apparently chose not to heed the advice.

The Chinese owners of the club, the Ledman Group, are understood to have taken a dim view of Miller's approach and upon the team's return to Australia, the Jets announced Miller's sacking.

It is no secret that Miller and Trani did not have a perfect working relationship and matters came to a head during the three-match tour of China.

Trani took the first training session because Miller joined the team a day later and he worked the boys hard.

However when new signing Alexsandr Kokko strained a calf in the first game against Liaoning Miller, which the Jets won 3-2, Miller is understood to have blamed Trani, claiming that the training overload had led to the Russian-born Finnish striker's injury.

The simmering tension sparked a row that led to Trani leaving the team and returning home early.

Newcastle open their A-League account with a home match against Adelaide United on October 9.