Perth Glory's Rhys Williams, a free agent at the end of this season, will join whichever club gives him the best chance of becoming a regular for Australia and playing at next year's FIFA World Cup in Russia. 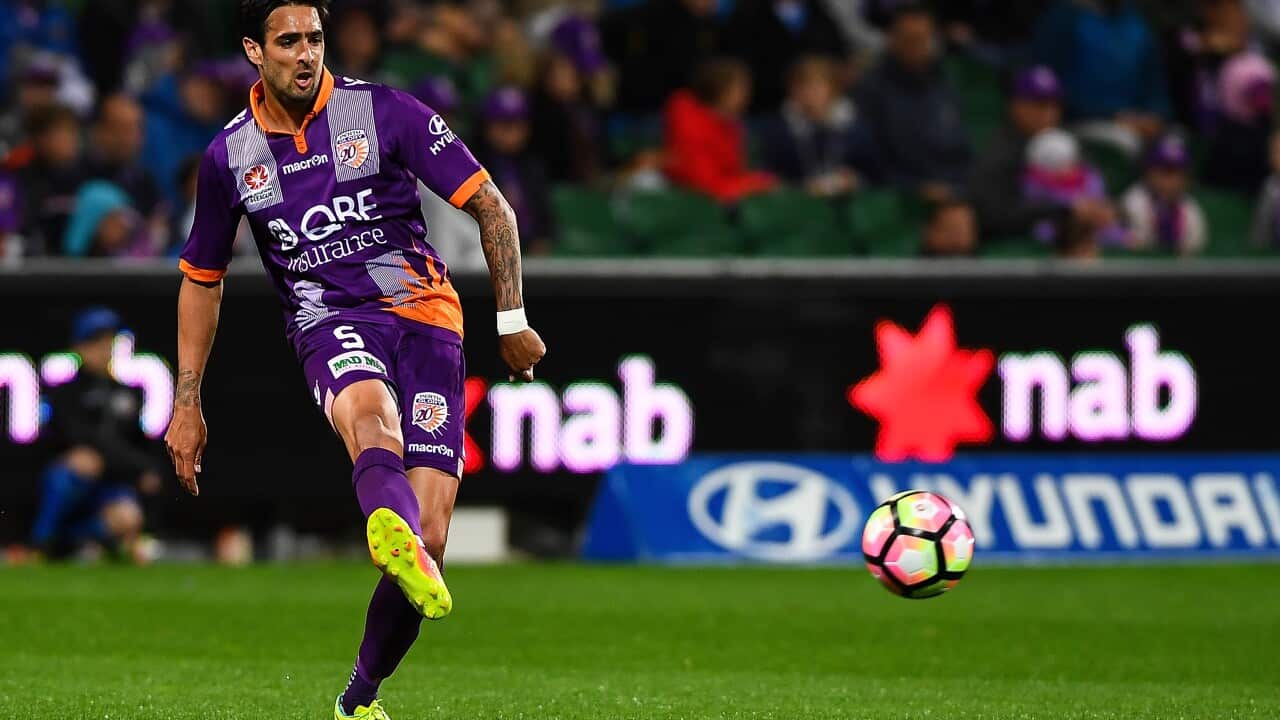 Several A-League and overseas clubs are circling but the 28-year-old defender's decision will be driven by his ambition to feature in next year's global showpiece.

"There are five A-League clubs that have shown interest in Rhys and we'll make a decision at the appropriate time," the player's agent Tony Rallis Rallis told The World Game. "I don't know where he's going to end up at this stage.

"It will come down to where we think Rhys will most benefit in light of his desire to be a full-time Socceroo.

Advertisement
"He's 28 and we're trying to maximise the opportunities for Rhys to realise his ambitions. He wants to go to a World Cup and that's basically it."

He refused to discuss the clubs that had registered their interest, but it is well-known that Sydney FC have been keen on Williams for some time.

There is also plenty of speculation Melbourne Victory want him to help improve their play out of the back, while Perth would still like him to stay but are now going to have to compete on the same terms as any other club for his signature.

Rallis said the plan for Williams was clear since it emerged Williams could not trigger a second year in his contract at Perth Glory.

Due to the combination of a national team call-up and a club suspension Williams will miss rounds 24 and 25 of the A-League, making it impossible for him to hit the trigger figure of 20 games.

Williams spent eight years with Middlesbrough in the Premier League and English Championship and made his Australia debut in 2009.

Williams hasn't represented the Socceroos since 2013, but coach Ange Postecoglou has recalled him for the World Cup qualifiers against Iraq in Tehran on Thursday and UAE In Sydney on Tuesday.

His form for Perth in his first A-League season has obviously impressed, but the big clubs like Sydney and Victory offer better platforms for regular national team selection.

Rallis said playing overseas again is also a possibility for Williams, but that such a move would have to tick a lot of boxes.

"Rhys has knocked back a number of overseas offers in recent times because they weren't right for his career," he said.