Our missing and misfiring new generation

There has been much chatter in recent days, mostly on social media, about Australia’s recent youth level failures on the international stage and the reasons why. 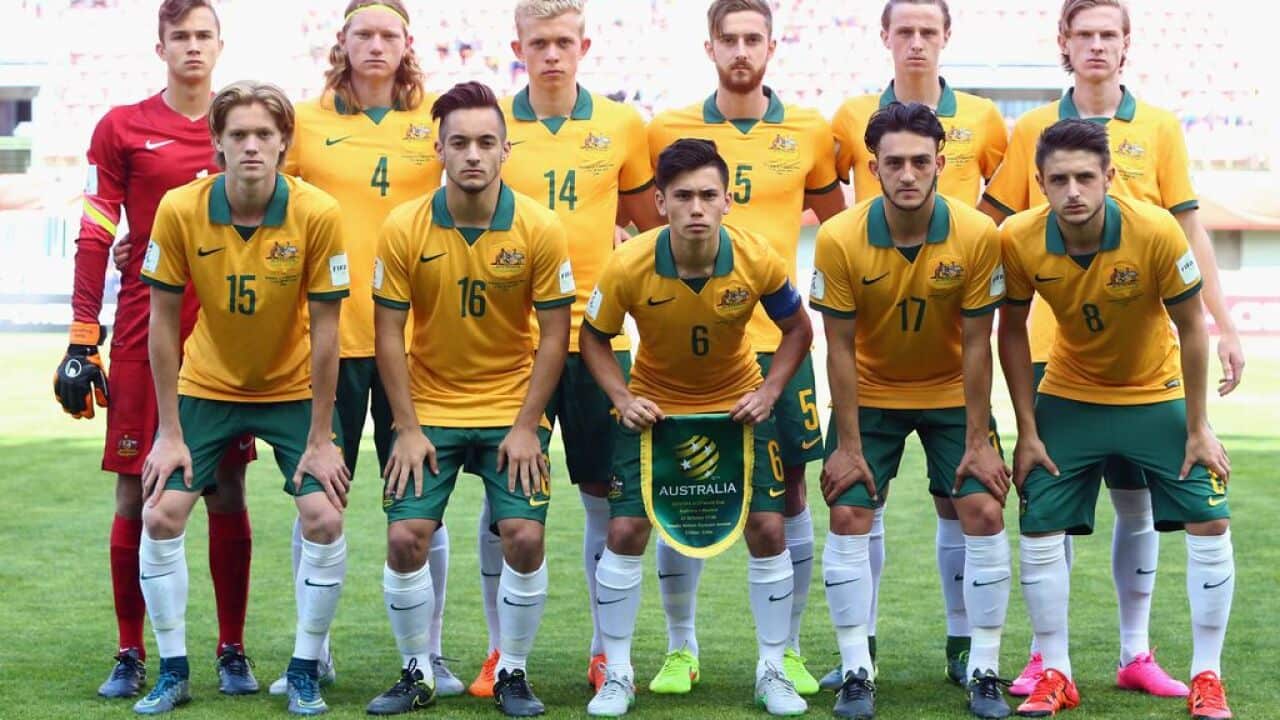 A number of diagnoses have been offered. Popular among them is that Australia’s modern player development methods, inspired by input from a Dutch technical culture, are bankrupt and not bearing fruit.

This is not true simply because not enough time has elapsed since these methods were implemented in order to produce mature footballers.

Small-sided games which revolutionised football for the little ones, were only introduced in 2008 and were resisted in many places. A six-year-old then is now only 14.

So the failures by Australia Under-17s or Under-19s can hardly be blamed on the Dutch or their favoured methods.

Rather the finger has to be pointed at the development regime that existed before the Dutch. That is the gap in our youth development that is principally responsible for the current failures.

When the Japanese launched the J-League in 1992, they simultaneously embarked on a youth development program inspired by best practice methods abroad.

They realised that importing foreign star players would not guarantee the future of Japanese football.

The Japanese knew they had to produce their own stars and players of international quality. It took them 20 years to do it.

Australia only began this process about eight years ago so it’s a bit rich to expect results this soon.

Conversely to what happened in Japan, the A-League was launched in 2005 without any value given to youth development.

Modelled on John O’Neill’s Super Rugby, there was no youth league and no club academies. The club academies in the A-League, again inspired by Han Berger, only kicked in last year.

The real reasons why Australia is repeatedly failing at youth level lie elsewhere.

Paul Okon, once a wonderful player and a product of our finest period in youth development, recently lamented on Fox Sports that too few of our young players now play in the elite leagues of Europe compared to his time.

Again there are reasons for this and they have nothing to do with modern development methods.

Among them is that we now have a professional league which gives young players a living as full-time footballers.

This was not the case when a young Okon played in the National Soccer League as a part-timer.

Young Australian players are not as happy to trigger a move overseas as they once were in order to make a decent living.

Another reason why we are not exporting players to Europe as we once did is that now there is an awful lot of money in Asia, especially China. This was not the case in Okon’s day.

Okon, as a young man, went to Belgium. That made him a better player.

Now Australian players of an impressionable age are going to China where technical standards are low. They do not necessarily come back better players.

Okon also argued, correctly, that A-League coaches are shy to promote young players and even when they do they don’t play enough games. A-League expansion, for this reason alone, is now urgent.

Another factor putting the brakes on player production is the debilitating registration fees.

Participation rates for football are still high but there is no doubt many gifted kids turn to other sports because their parents can’t afford the fees.

Perhaps the biggest factor in a shortage of quality, among today’s young players, is the decline in the influence of the so-called ethnic clubs.

It was the cultures represented by these clubs that was the biggest force that yielded players of the calibre of Okon, Zelic, Bosnich, Viduka and the rest.

One thing Paul Okon once said to me, while lamenting the misfortunes of the Young Socceroos he then coached, was that young Australian players these days don’t love the ball and the game enough. They see football as a job, a career to aspire to or even just a weekend pastime.

In Okon’s world, when he was a kid, players loved the ball so much they slept with it and practiced with it every day until it was dark.

And this is a malady I do not profess to know how to cure.