The A-League grand final is set to be played on Saturday night this season - for the first time since 2010 - after it was confirmed by Greg O'Rourke. 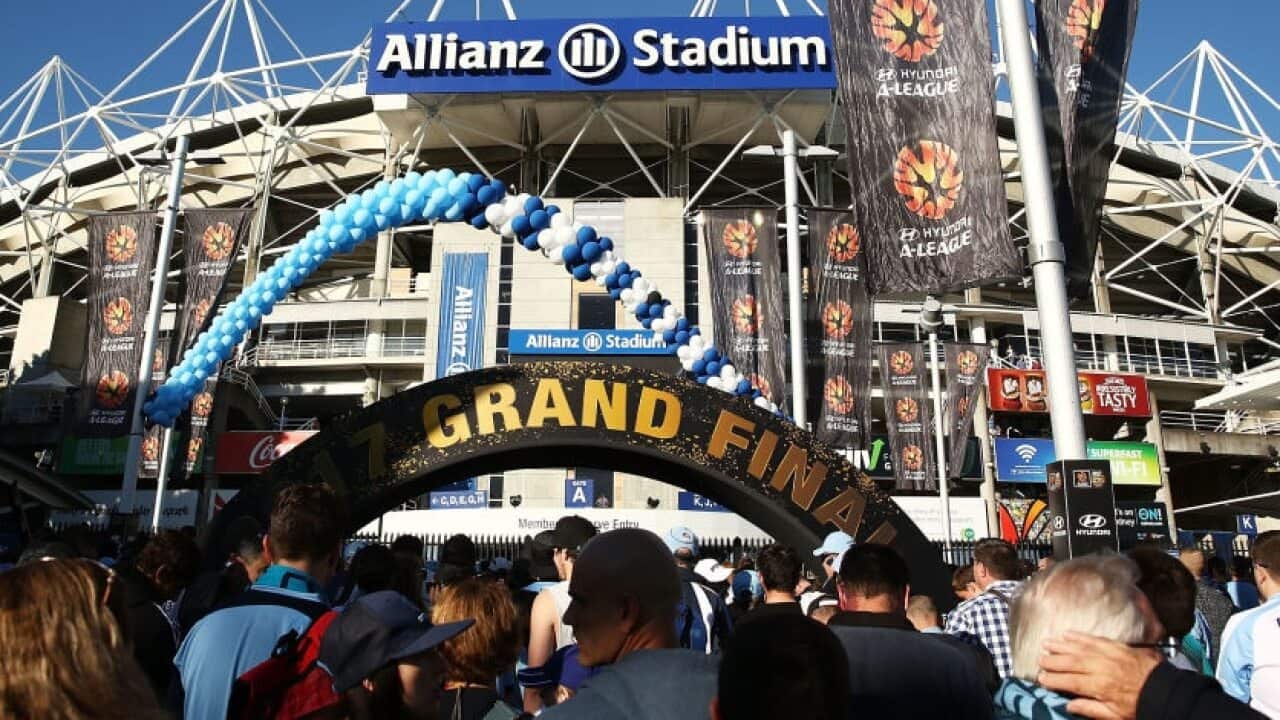 According to a Daily Telegraph report, people power has influenced the decision of A-League competition chiefs with fans demanding a more convenient time for families to attend the competition’s showpiece event.

The decider is expected to be played on Saturday May 5 if Sydney FC, Newcastle Jets, Melbourne Victory or Western Sydney Wanderers host the match, with kick-off likey to be as early as 7pm (AEST).

A Melbourne City hosted grand final would also likely take place on Saturday May 5 but the venue and date could change depending on their opponents.

However, a Sunday grand final would still be on the cards if Adelaide earn the right to host the match with the Adelaide Oval only available on Sunday May 6.

The FFA have long worked to establish Sunday grand finals as an A-League tradition but fierce opposition from fan groups has forced the governing body’s hand.

"We listened to feedback from last year when we sat down to schedule the grand final, that it wasn't an optimum time for the fans," head of the A-League, O'Rourke said.

"We took that on board, and we're working towards holding a Saturday night grand final."

While the move to a Saturday grand final may placate fans planning on going to the game, the decision could take a toll on broadcast viewers with the match to clash with AFL, NRL and Super Rugby regular season games.

The Sydney Swans are also scheduled to play North Melbourne at the SCG on May 5 creating a potential logistical nightmare at the Moore Park complex if the Sky Blues earn the chance to host the game at Allianz Stadium.