Premier League leaders Chelsea will return to Australian shores in 2018 after the West Australian Government announced Antonio Conte's side will take on Perth Glory as the first match at the new Perth Stadium. 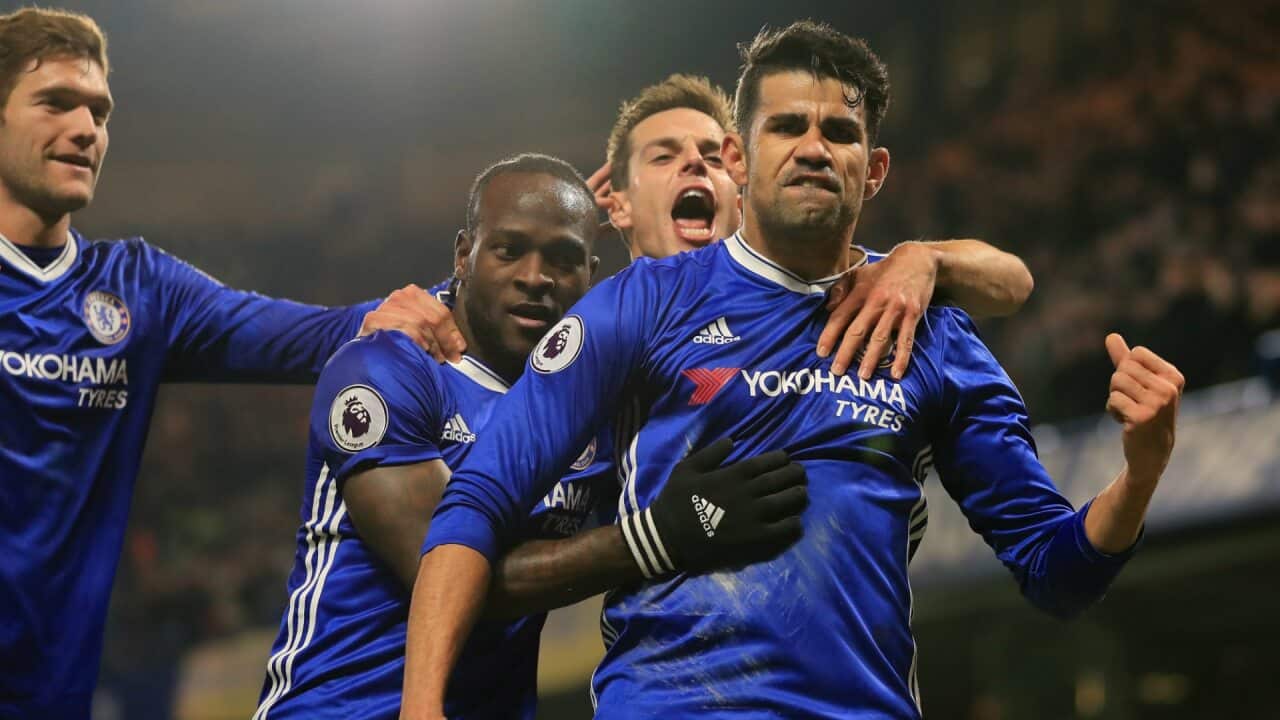 Chelsea will take on Perth Glory in 2018 Source: Getty Images

The match, which is expected to take place in either July or August, is expected to attract a sell out crowd of 65,000 at Perth's new stadium and will be the only match Chelsea will play on their trip down under.

As well as the match, Chelsea will also hold a week long training camp as they prepare for the Premier League season.

"This is a very exciting opportunity for Chelsea to play in front of some of our most passionate supporters," said Chelsea chairman Bruce Buck.

"We were delighted with the reception we received in Sydney when we visited in 2015, and now we can look forward to the same in Western Australia.

"We anticipate an excellent match against Perth Glory in what promises to be a fantastic new venue for the city."

Glory chief executive Peter Filopoulos added: "This is an enormous opportunity for not only football fans, but sport fans in general, from around the nation and the Asia-Pacific region, to witness one of the best and biggest clubs in the world to play in our own backyard.

"This will not only help grow and foster football in Western Australia but will expose Perth Glory's brand to a new market and millions of viewers and fans around the globe.

"This will be Chelsea's only match in Australia during the Hyundai A-League pre-season campaign and will play an important role in Perth Glory's preparations for the 2018-19 season."

Chelsea are eight points clear atop the Premier League table after 22 matches, ahead of their trip to title rivals Liverpool on Tuesday, while Glory are fifth in the 10-team A-League following Saturday's shock 2-0 loss to Central Coast Mariners.

Ticketing and match details on the Chelsea fixture are yet to be finalised.