Pohang pounce in bid to steal Vidosic from Adelaide's grasp

Pohang Steelers have hijacked Adelaide United's bid to tempt Dario Vidosic back to the A-League club for a second spell. 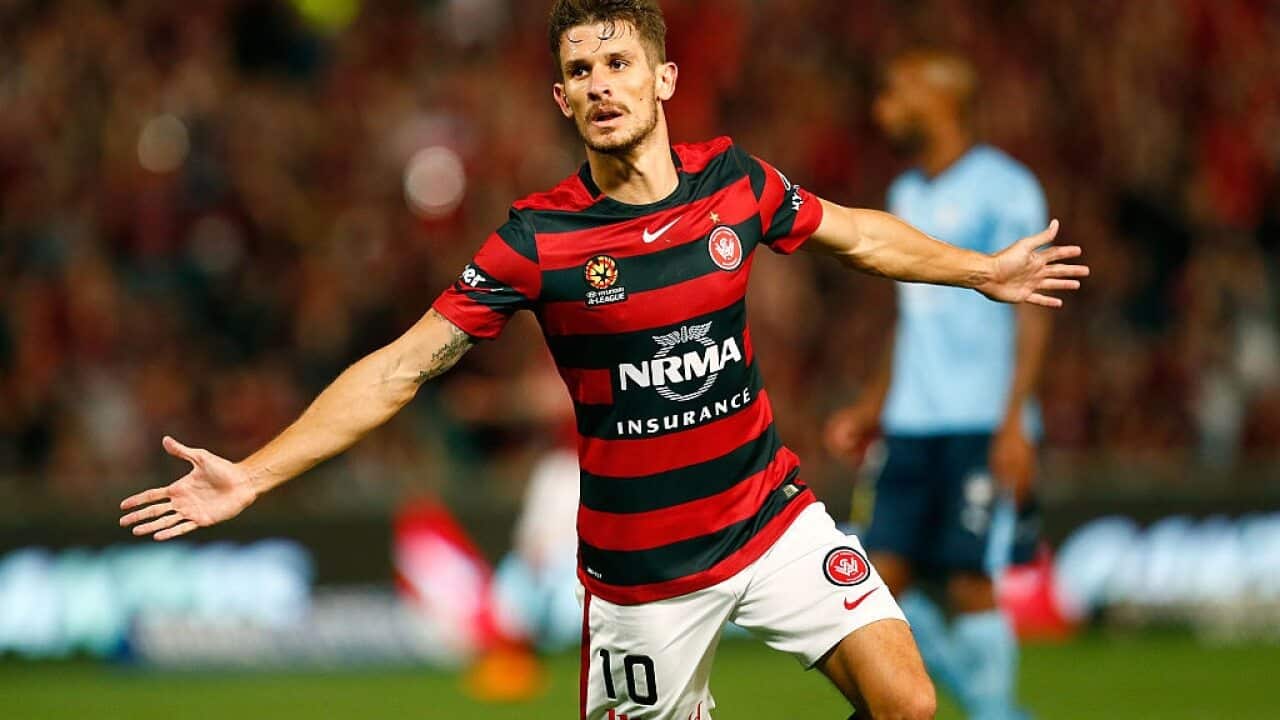 The Reds, in need of reinforcements after the loss of midfielder James Holland, were favorites to snare the 29-year-old before the K League club offered him a lucrative one-year deal, with an option for a second season, on Thursday night.

Advertisement
Vidosic, who struck 15 goals in 51 appearances for the Reds between 2010-2012, also has strong interest from a club in Dubai, with both able to offer terms that would dwarf those on the table in South Australia.

The sometime Socceroos midfielder is on the brink of departing Chinese Super League club Liaoning Whowin after just six months and 13 games, with fellow Australians Robbie Kruse and James Holland coming the other way.

"Pohang have made a firm offer and I am flying to China to discuss the situation with Dario," his Sydney-based agent, Ante Alilovic said.

"He will be leaving Liaoning and there is a lot of interest in him, and that includes a team from Dubai (a club in the Arabian Gulf League).

"He also has the opportunity to return to the A-League should that be the path he wants to take."