Ajdin Hrustic could be set for a Socceroos debut after he was retained in coach Ange Postecoglou final 23-man squad for Australia's upcoming FIFA World Cup qualifier against Saudi Arabia, the friendly against Brazil and the Confederations Cup. 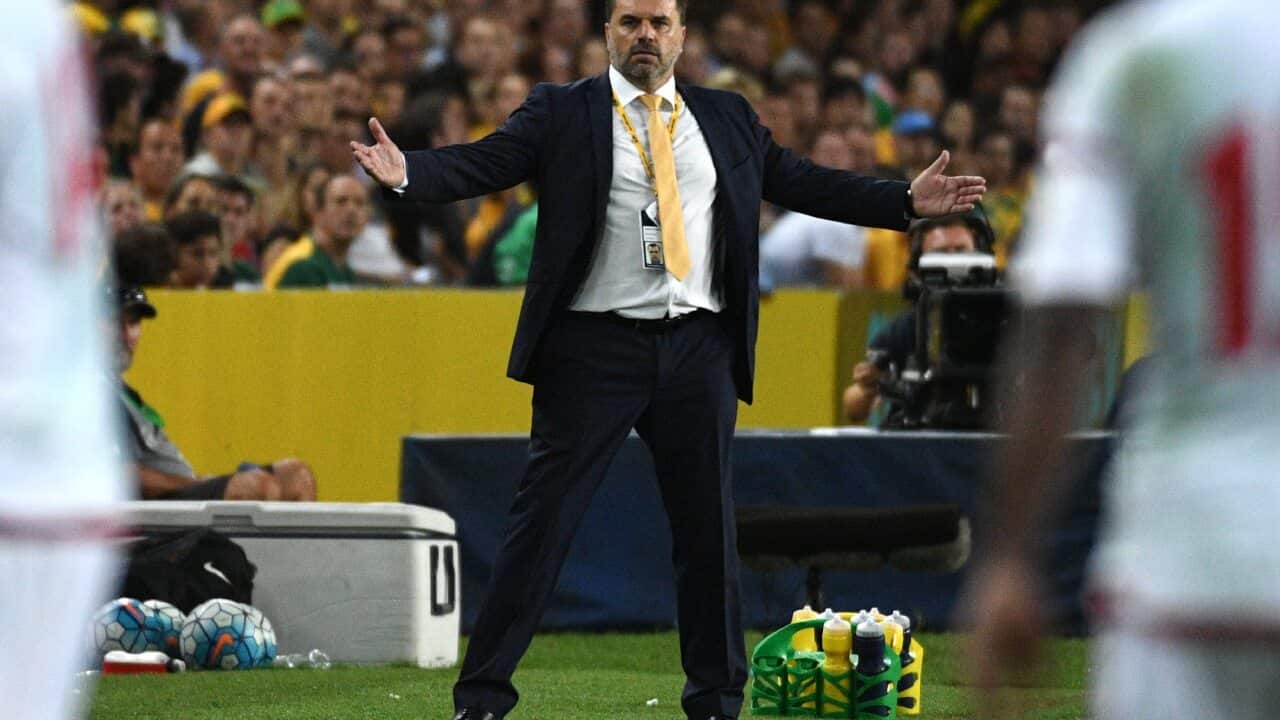 Hrustic, 20, is perhaps the biggest unknown prospect in the squad having only played five times in the Netherlands this season for FC Groningen.

However, with Bosnia and Herzegovina’s under-21s looking to select him for their upcoming matches, Postecoglou could lock in his allegiances should he play any minutes against Saudi Arabia in Adelaide on June 8.

Goodwin and Amini have been omitted despite both playing integral roles in helping their sides, Sparta Rotterdam and AGF respectively, escape relegation.

Perhaps the most surprising omission is Jeggo, who has been a regular starter for Strum Graz in the Austrian Bundesliga as they finished third and qualified for the Europa League next season.

Meanwhile, Grant was an integral part of Sydney FC's record breaking A-League season, including scoring the crucial equalising goal in the grand final against Melbourne Victory.

Robbie Kruse has been included despite being without a club and only playing four times in 2017.

"If you look through the squad we now have a core group of players who have played 30, 40 and more caps and have experienced World Cup, Asian Cup and the tough road of World Cup qualifying.

“There are some players who are unlucky to miss out but if you look at the 23 players we have selected everyone has earned their Socceroos call up whether they are one of the experienced players with World Cup and Asian Cup experience or the three uncapped players.

“June is a big month and we will need to test that depth but initially our focus is solely on the World Cup Qualifier against Saudi Arabia at Adelaide Oval on June 8.

“We’re pleased with the momentum a lot of the players will bring into camp with good form, fitness and success with their clubs.

“Many of the boys will come into camp on the back of winning trophies and breakthrough seasons and that confidence and enthusiasm will help us in Adelaide and beyond.

“We face a very tough test against Saudi Arabia and then the opportunity to play four big nations in Australia and overseas. The next four weeks will be crucial in our quest to not only qualify for the 2018 World Cup but to make an impact when we get there.”