Redknapp admits his managerial career may be over

Former Premier League coach Harry Redknapp has admitted there is every chance he will never manage another football club again after being sacked by Championship club Birmingham City on Sunday (AEST). 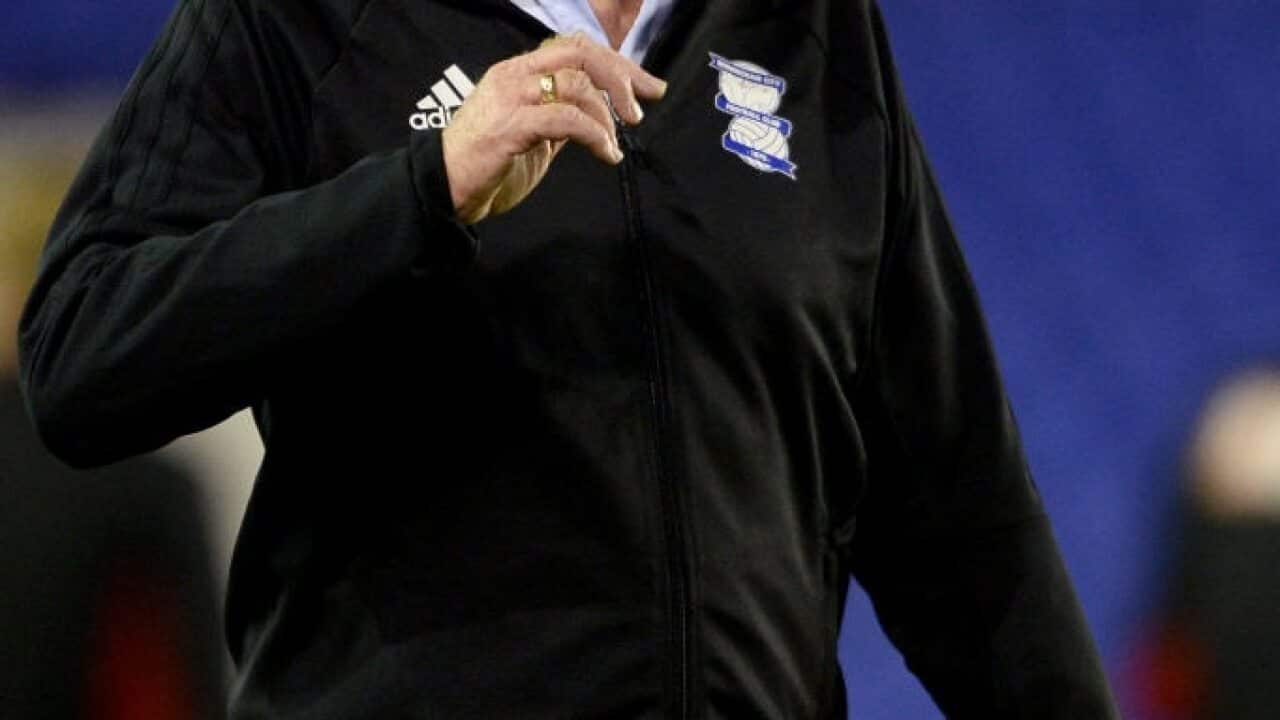 The 70-year-old, who joined Birmingham in April and helped them to avoid relegation last season, was sacked after losing 3-1 to Preston North End, his sixth defeat in a row.

"I doubt very much whether it will happen again now," Redknapp told the BBC, when asked if he would ever return to management.

"I'm a realist. If I could help someone somewhere, help a young manager, I'd love that. I did it at Derby for a couple of months with Darren Wassall — we had a great time.

Advertisement
"I've left (Birmingham) with a squad that will excite the fans and take them one day hopefully where they deserve to be and that is back in the Premier League."

Birmingham have just one win and four points after eight games so far, and are second last on the Championship table.

Redknapp said failures in the transfer window had cost him, but backed the team to improve as the season wore on.

"I still don't think they'll be far away from the play-offs," said.

"This year has been a bit of a slog, trying to change the squad and getting people in.

"We couldn't get the deals done we were trying to do and we got turned down for two work permits on two fantastic players. They'd have made a massive difference."