Crisis-torn Brisbane Roar appear headed for more upheaval amidst reports that coach John Aloisi and Football Operations Manager Craig Moore have launched a bid for new managing director and interim chief executive Daniel Cobb to be removed from his position. 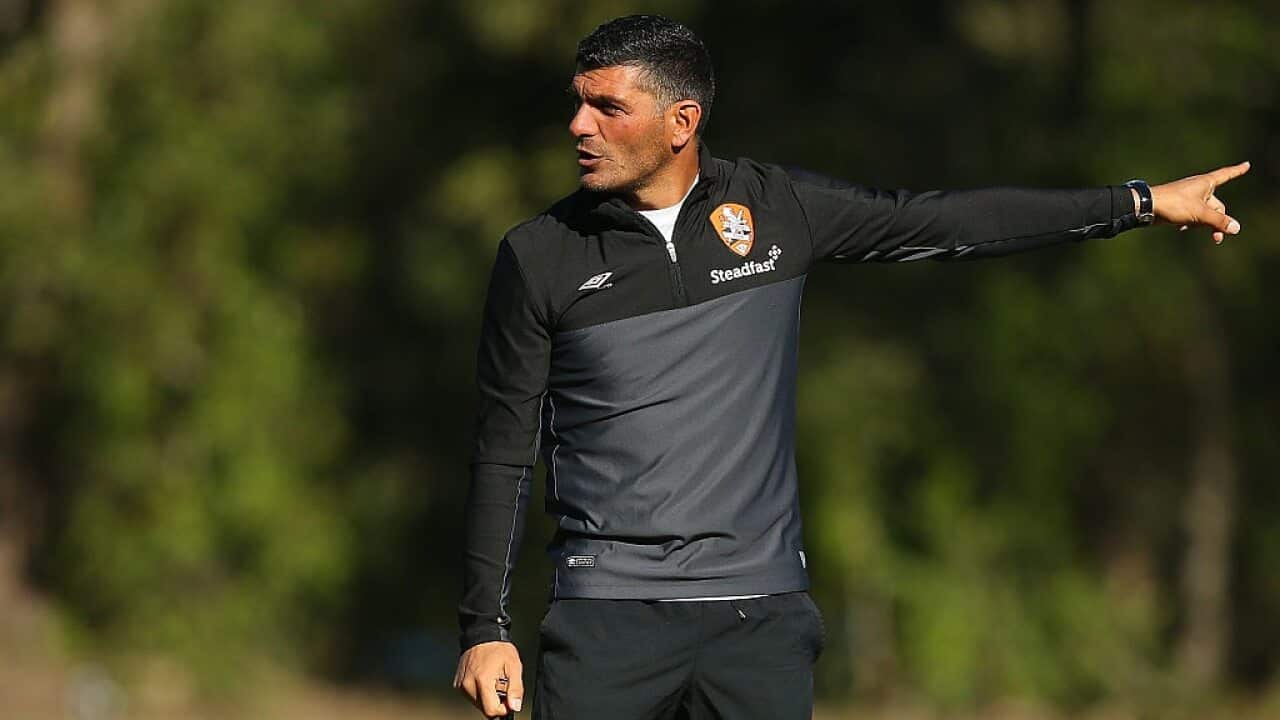 Sources close to the Roar claim that Aloisi and Moore have presented a "him or us" style ultimatum to the club’s owners, The Bakrie Group, just seven weeks after Cobb arrived at the beleaguered club, promising to head out a consortium to take a controlling stake from the Indonesian owners.

Advertisement
Cobb, who had short-lived sponsorships with Adelaide United and AFL club Port Adelaide, arrived in Brisbane last month from Melbourne, where he was managing director of Electricity Wizard, an energy comparison website.

He immediately announced his plans to acquire the club from the Bakries, who have been trying to sell the three-times A-League champions for over two years.

But a Roar source has revealed that neither Aloisi or Moore had been able to communicate on a meaningful level with Cobb, who was said to have gone to Europe last month on a player recruitment mission, and to court potential investors.

However, nothing appears to have transpired from that trip.

The impasse has reached a crescendo with both Aloisi, whose brother Ross is his assistant coach, and Moore imploring the Bakries to axe Cobb, and hoping for an answer as early as Tuesday in what has become the latest drama to engulf the club.

"The coaching staff are confident they will have the backing of the Bakries in this situation, which has now come to a head," the source said.

"They have not been able to contact him, and making decisions has become very difficult on every level."